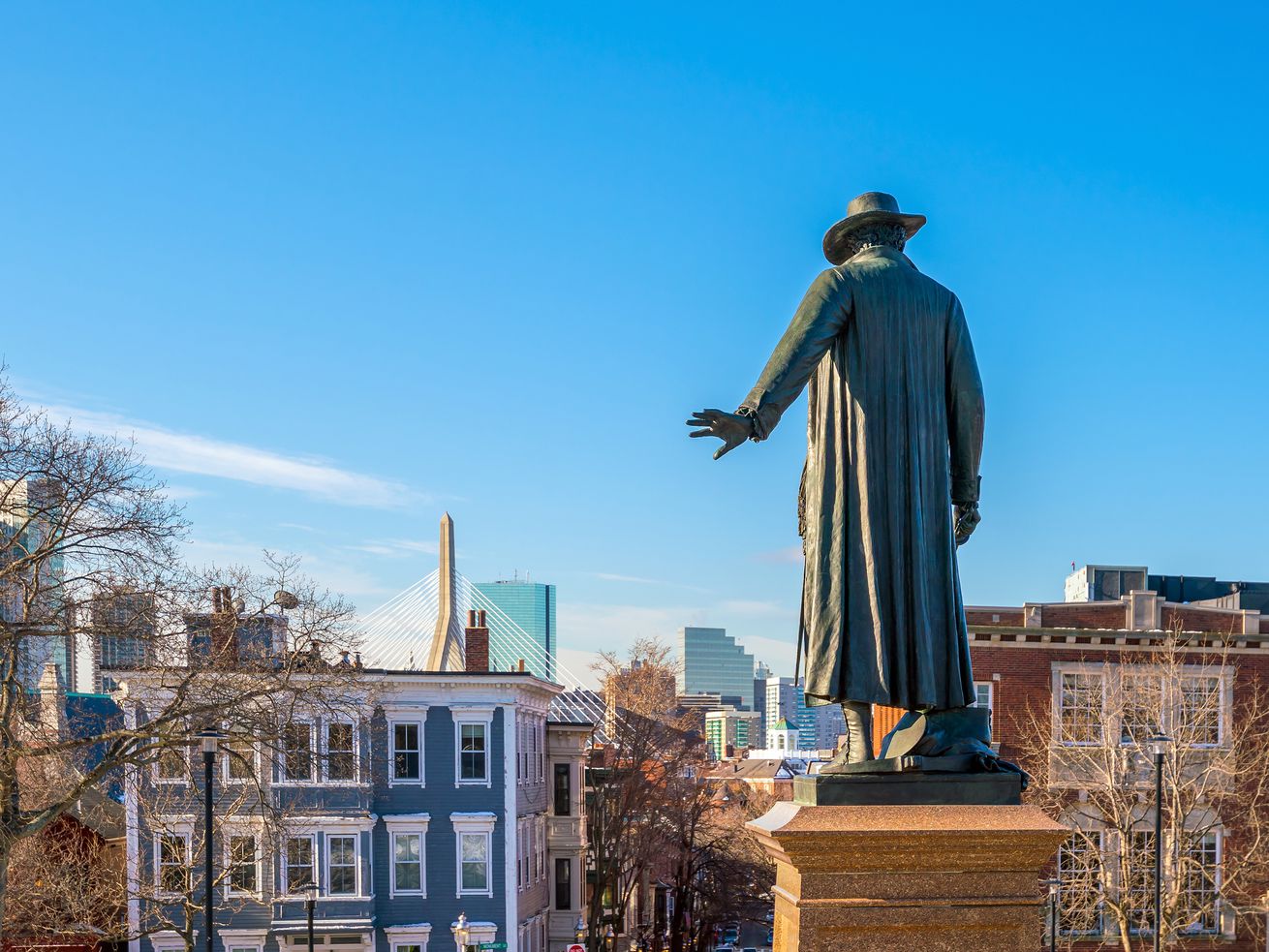 No other region in the nation has quite the connection to the Revolutionary War as does Boston and its environs (British-free since March 1776).

Not surprisingly, then, the area also hosts some of the country’s most notable monuments and memorials commemorating the conflict.

Among these are the oldest intact war memorial in the United States and testaments to the first battles of the war, not to mention some cannon captured from George III’s army and never returned.