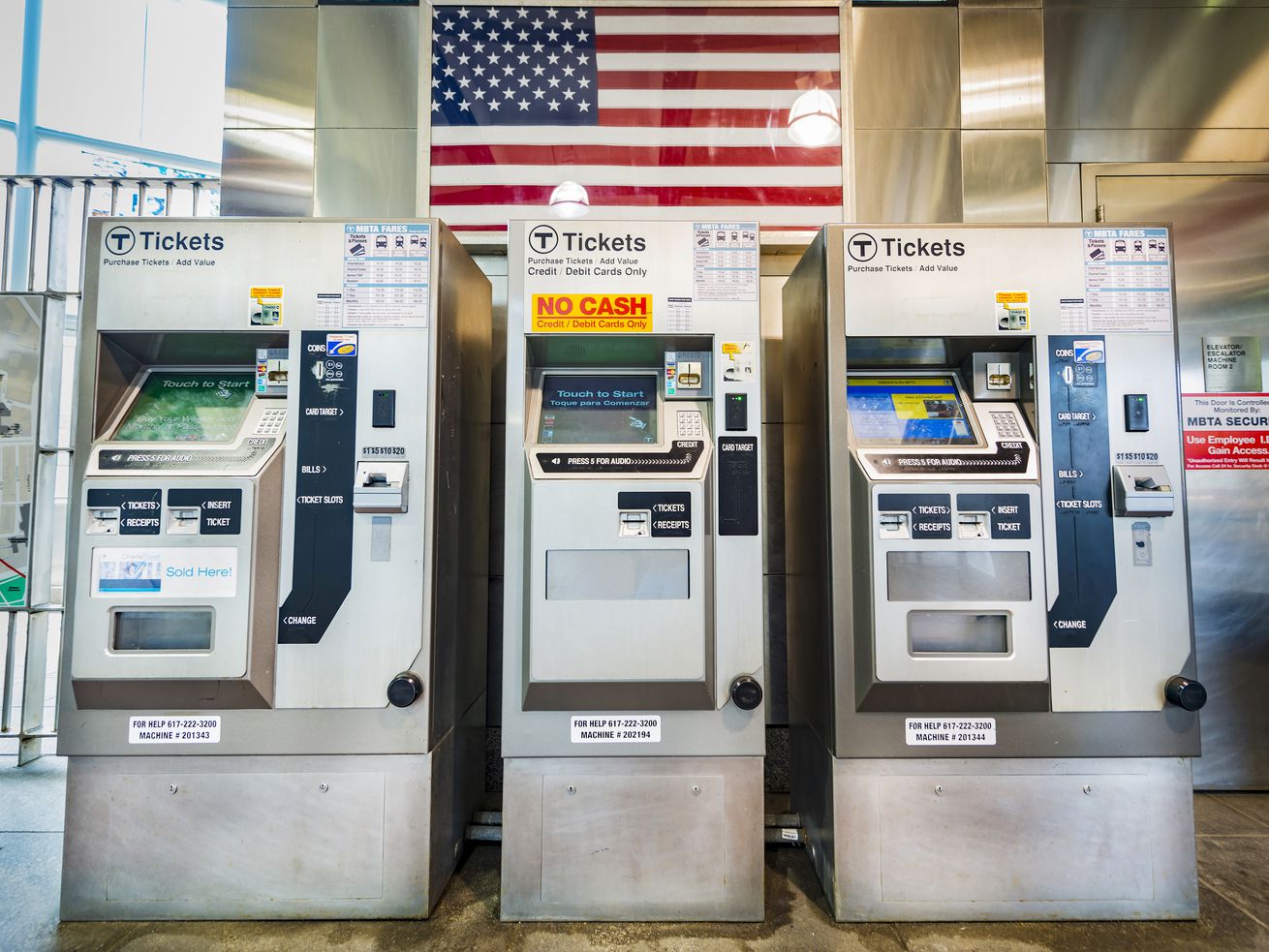 Boston students in grades seven through 12 will ride the T for free under a $3.69 billion municipal budget that the City Council unanimously approved Wednesday.

Mayor Marty Walsh proposed the free passes earlier this year, and is expected to sign the budget, which kicks in July 1 for fiscal year 2020. That means the passes are likely to be available for students returning to school in the fall.

The move is really an expansion. About 20,000 students who live more than two miles from school are already eligible for free T passes. The new funding—part of nearly $1.8 billion on schools in the coming budget—will expand that eligibility number to around 30,000. The number includes not only public school students, both those in charters as well as private and parochial schools.

“Our goal is to expand access and increase equity,” Walsh said in a March speech to the Boston Municipal Research Bureau. “[The initiative] will open up the city to more of our young people. It will foster a new generation of transit riders and transit advocates.”

The move comes amid debate over whether the T should be free in general, or at least whether it should be free to more groups of people. It also comes as the Massachusetts Bay Transportation Authority prepares on July 1 to enact its fourth fare hike since 2012.

Finally, the student-pass expansion arrives as the T is amid a New York-like “summer of hell” of repairs and delays as well as funding debates. Stay tuned.