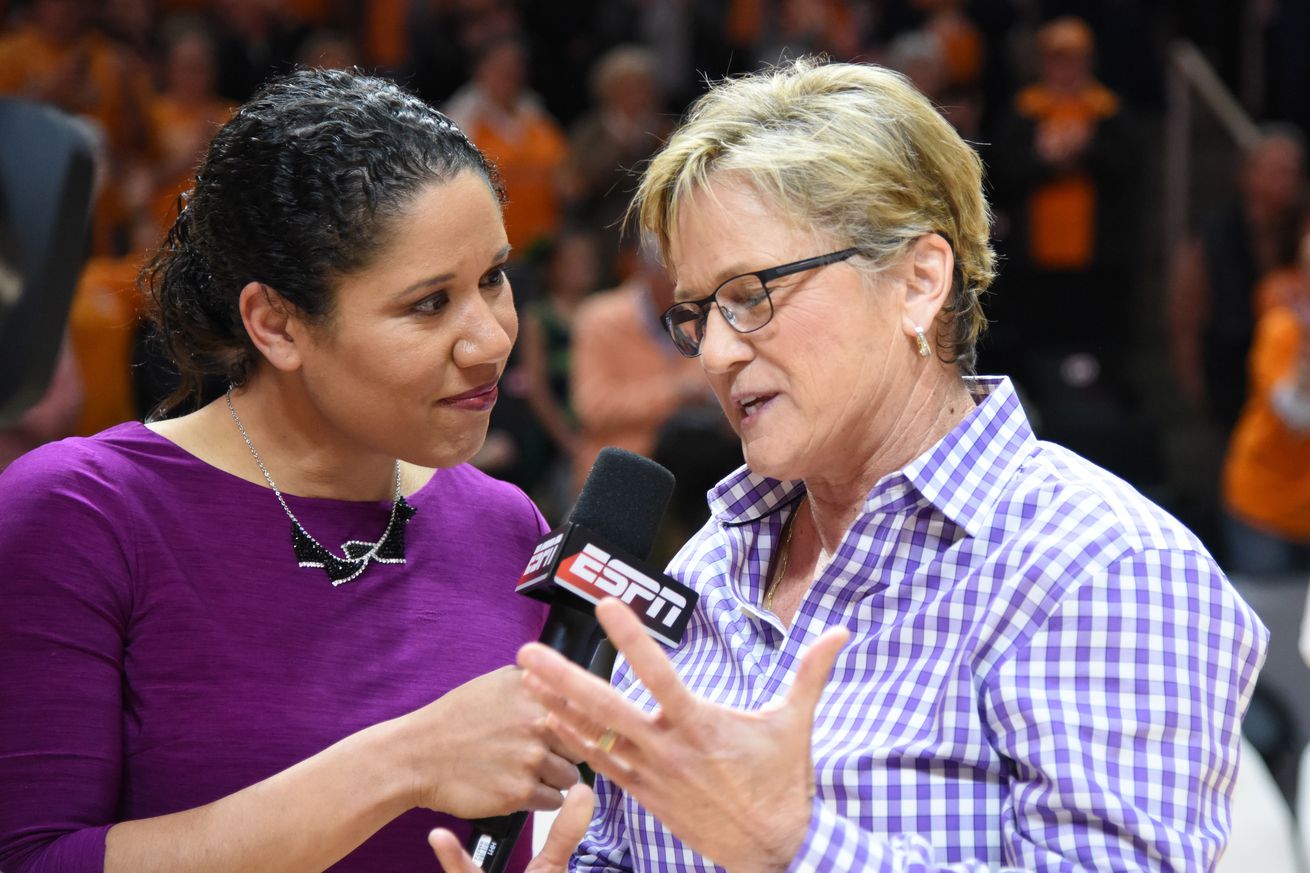 Lawson becomes the second assistant coach hire for the Celtics.

ESPN’s Adrian Wojnarowski is reporting that the Celtics are hiring Kara Lawson as an assistant coach:

The Boston Celtics are hiring Kara Lawson as an assistant coach, league sources tell ESPN. Lawson, an ex-WNBA and Olympic champion, has been an NBA commentator with ESPN and the TV analyst for the Washington Wizards.

After retiring from the WNBA in 2015, Lawson has spent the last few years as a broadcaster for ESPN and the Wizards. As a player, she went to three Final Fours with Tennessee under legendary coach Pat Summitt, played twelve seasons in the WNBA, and won Olympic gold in 2008. Most recently, she has coached Team USA’s 3-on-3 women’s basketball squad and said:

“It’s kind of a human interaction course. You have to figure out how to best motivate the players, and get your point across,” Lawson said. “The great thing about working with the young players is that they’re very motivated because they’re just beginning their journey in sport.”

Celtics are getting a great one. Kara not only knows her hoops but she is amazingly kind and a super hardworker.

Case in point: here’s the time she coached Team USA to gold and then traveled overnight FROM ANOTHER CONTINENT to work her other job as the Wizards full-time analyst https://t.co/ew0HT7PMGS

Lawson joins a growing group of women on NBA benches, including the Spurs’ Becky Hammon and Linsday Gottlieb who was hired onto John Beilein’s Cavaliers staff earlier this off-season. Lawson’s hire, in tandem with Joe Mazzulla, comes after the departure of Micah Shrewsberry who left Boston for a college job at Purdue.