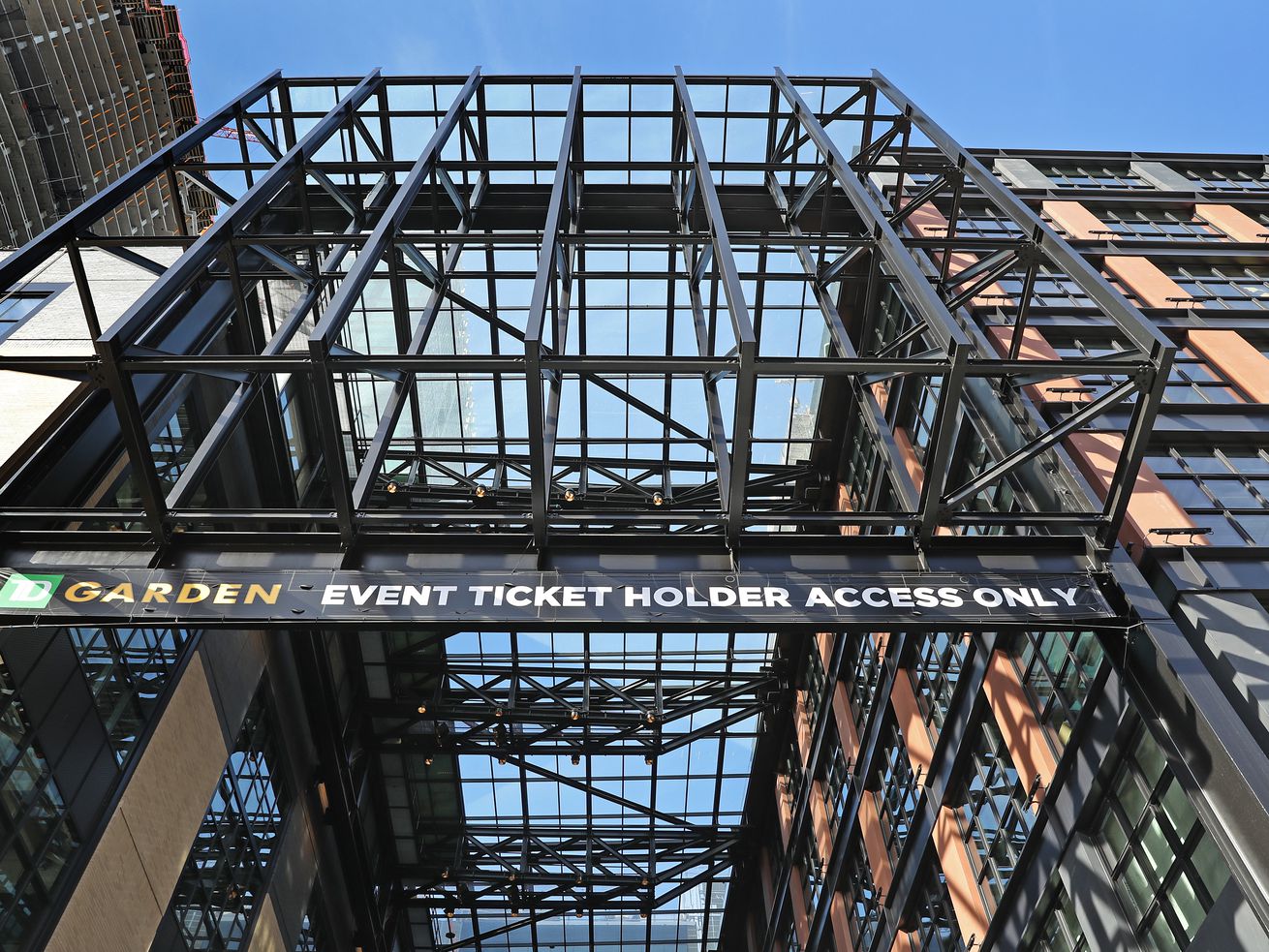 Critical Mass. tackles new housing in JP and the South End, the aftershocks of Encore Boston Harbor opening, and the end of sprawl in the Boston area

Welcome to Critical Mass., a weekly roundup of the most notable development news in the Boston area. This week, we delve into several housing developments, Boston’s tallest new office tower in a generation, and a women-focused coworking space. Come along.

The Sunday opening of the Encore Boston Harbor casino-resort in Everett marked the end of years of planning, construction, and controversy. It also appears to have marked the beginning of what could become an “entertainment district” on the banks of the Mystic, with additional developments and attractions unfolding over dozens of acres.

Meanwhile this week, two big residential developments unveiled their askings. In the case of the 73-unit 3200 Washington Street in Jamaica Plain, it was rents. In the case of the 101-unit 370-380 Harrison Avenue in the South End, it was prices. Neither set of sums will gobsmack anyone familiar with the Boston housing market.

Also, the folks behind TD Garden let it be known that the arena will close for much of the summer for a big-time renovation.

And flexible-office pioneer Knotel announced it was hunting for its first Boston space—while coworking colossus WeWork took its biggest chunk yet of the Boston office market: 117,000 square feet on the western edge of the Financial District. The company plans to develop the space out, but for whom or what remains to be seen.

Finally, did you know that the Boston area is done sprawling? Well, it is. And it could be a first for a major American metro region in terms of development, a new report says.