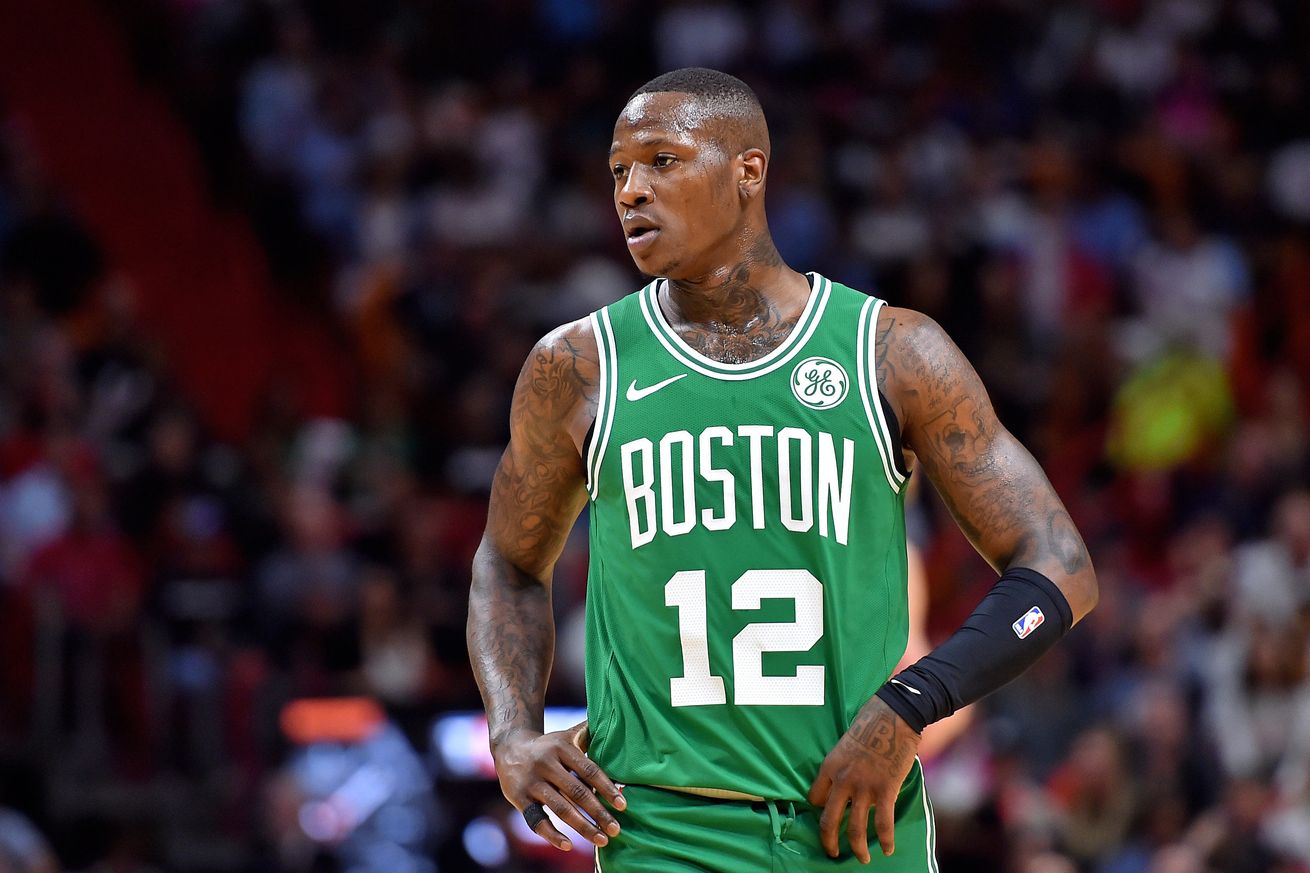 Kyrie Irving will deservingly bear the weight of the Celtics’ collapse in 2018-19. The youth share some of the blame in how they set up that demise.

If the Celtics’ entire schedule consisted of the Pacers in 2018-19, they would have won it all. The potential of Boston appeared momentarily and never brighter than in a 135-108 thrashing of the 27-14 Pacers.

Offensive cohesion — all four wings and Terry Rozier in double-figures next to Al Horford and Marcus Smart’s defense — birthed the team’s championship formula. Instead, they treated it like their title. A game against the Heat the next night “didn’t stop some of the young players from heading to South Beach,” per Jackie MacMullan’s Friday report.

The vicious cycle continued. A poor showing against the Heat frustrated Kyrie Irving. Whether he voiced or internalized his concerns about a late night for unnamed young players, it did not resonate. His frustration fell on Gordon Hayward two nights later on a botched final play. Irving could not reach his dynamic locker room, though they shared responsibility to handle their own. Their inability to do so helped push Irving further away from the team.

Irving deserved chief blame for his role in Boston’s demise. He’ll receive that fury next time he plays Boston. The C’s are left with players who should share that blame, who now must face themselves and not lean on Irving’s departure to heal wounds.

Irving did not own the Celtics’ leadership position. Others tried to fill the gaps and also failed. Marcus Morris chastised Jaylen Brown during the Heat loss. Marcus Smart urged teammates to get back on defense in a mid-season home win against Dallas.

Irving lead with a career season, on-court habits he hoped others around him would follow. He stressed ball movement, swung the ball out to the rest of the team to the point where they overpassed at times.

“(Irving) was found shooting baskets on Miami’s practice court, hoping some of his teammates who had played so poorly might join him,” MacMullan wrote. “None of them did.”

The Celtics clearly stood so broken in retrospect that it’s easy to forget how capable they looked in moments like the Pacers win. After the debacles in Miami and Orlando, Boston nearly broke off 11 straight wins save for a 115-111 loss at Oracle.

A team so talented on both ends of the floor could tear through Memphis, Atlanta ,and Cleveland with ease. On most nights, their finesse sufficed. Irving deliberately created points on five straight possessions to down eventual-champion Toronto at the Garden. As the play on the court peaked, the bonds off it already broke.

At that moment, Irving relented. The difficulties of leadership shocked him. His methods did not translate. He related his situation to that of LeBron James’. “I had to call ‘Bron,” Irving announced after the victory.

February opened with two embarrassing losses to the Los Angeles teams. The downward spiral began, as Boston could not hold massive leads and went down early in games by double digits. Irving sat out two games before the break, then went and played in the All Star Game.

The Celtics capsized after the break, got fortunate with Indiana in the first round and Irving posted one of the worst playoff series by a Celtics star against Milwaukee. He flew private to fulfill his own obligations, challenged his coach, and flew into frequent mood swings.

That did not make him a unique star, but it did undermine a team depending on him. Brad Stevens and Danny Ainge watched, hoping it could fix itself. But they knew. Of Irving’s challenge to Stevens about government. Of Rozier’s discontent. Of the late-night shenanigans. Now they’ll lose Irving, Horford, Morris and Rozier for nothing.

Only Tatum and Brown remain. The young players need to prove that the success of 2017-18 is not simply repeatable by showing up and losing the downsides of Irving.

Because they will feel the absence of Irving’s upsides, too. Horford’s absence will be evident from Day One. Boston currently has no stable plan at the center position that shielded everyone else’s mistakes. Tatum and Brown become the veterans, integrating a class of rookies themselves.

After a year where their games relatively stagnated, the Celtics will need more than ever from both. Kemba Walker will be swarmed by pressure like Irving was against Milwaukee. Wings win championships today. A pack of bodies remain at that position, a dynamic that created the delusional perception of Hayward favoritism.

If the youth don’t change, the Irving relief will only be optical. This team could face the same issues.