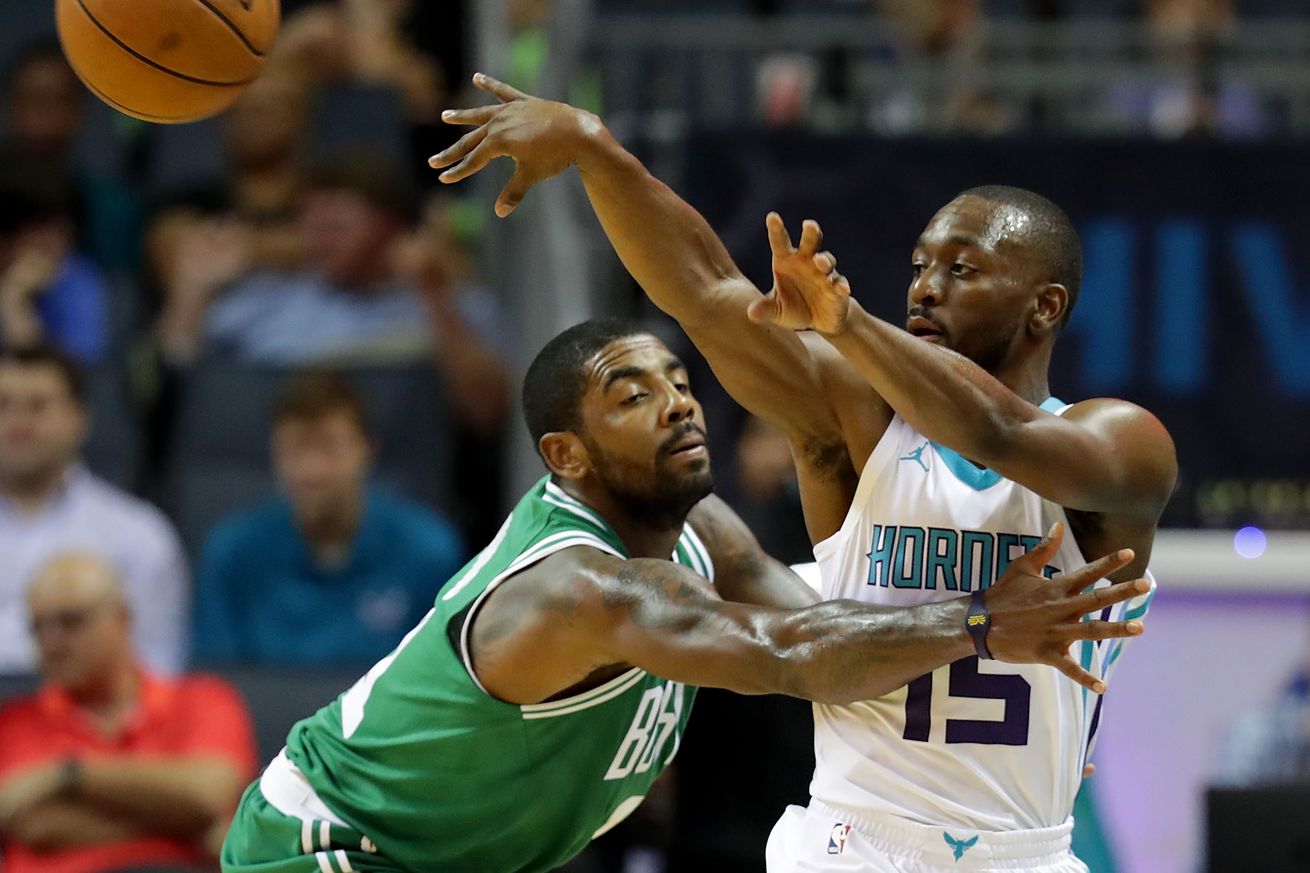 It’s been rumored all week, but with twenty-four hours left until the official start of free agency, it sounds like the Celtics have finally got their man:

.@KembaWalker has conveyed to the @hornets he intends to sign with the Boston Celtics once free-agent contracts are allowed July 6, multiple sources say.

As reported this week, the Celtics and Walker both intend for the All-Star guard to commit to a four-year, $141M maximum contract once free agency opens on Sunday at 6 PM. Walker is traveling to New England to meet with Celtics officials at 6 PM ET. https://t.co/KxKR56ezXB

With the impending departures of most notable Kyrie Irving and Al Horford, the Celtics have opened up enough cap space to sign Kemba Walker outright with a four-year max. Per Stadium’s Jeff Goodman, Walker chose Boston for “chance to go deep in playoffs — and play with talented guys like Tatum, Hayward and Jaylen Brown.”