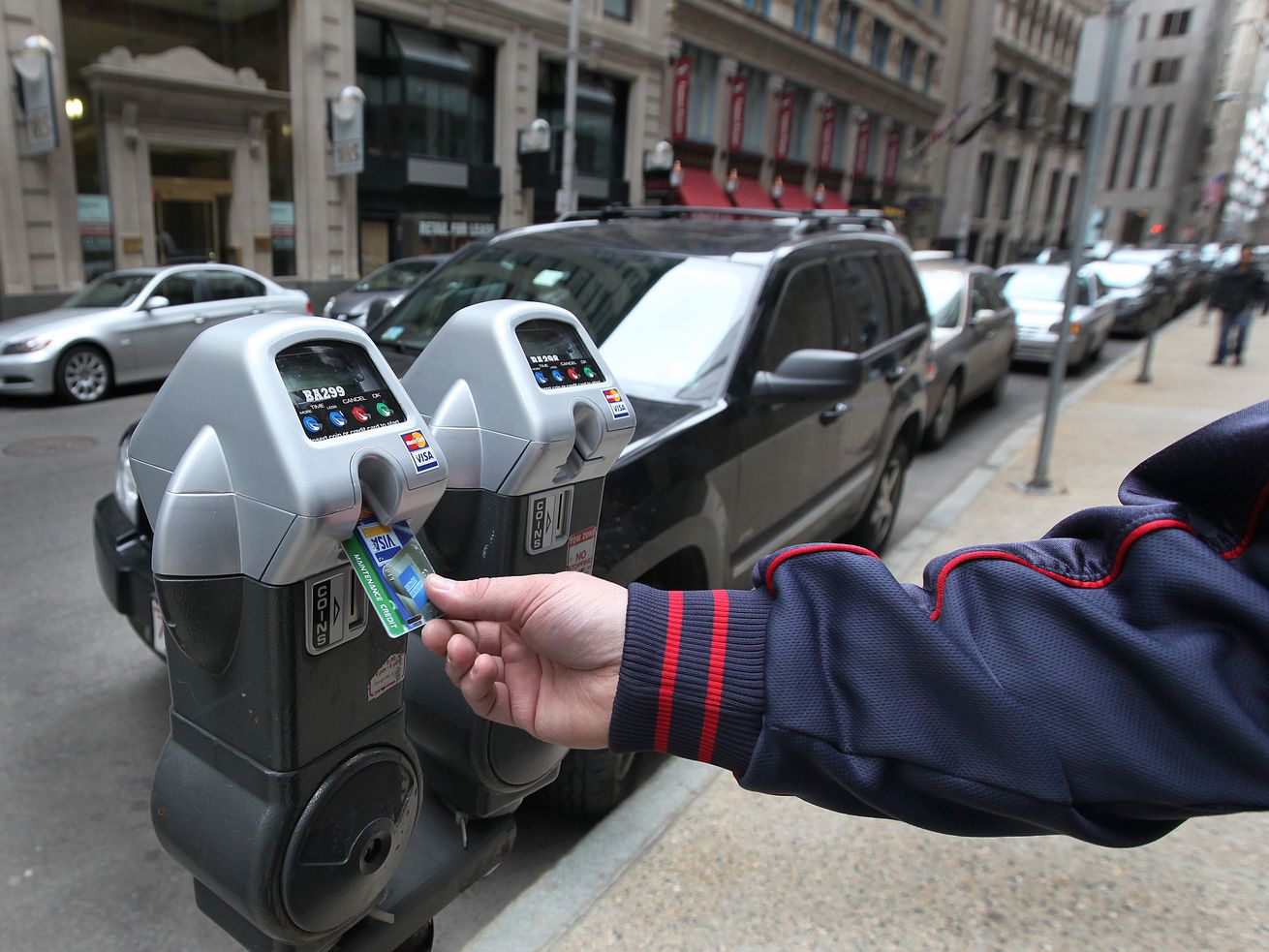 It’s not just T fares going up Monday, July 1. The City of Boston is raising parking meter rates in a bid to raise revenue for transportation improvements and to cut down on both congestion and illegal parking.

In Back Bay, the current rate of $3.75 an hour will remain in effect. In the Bulfinch Triangle area, however, the rate goes to $2.50 an hour from $1.25. The same is true for Fenway/Kenmore. For the South Boston waterfront, parking is now $3.75 an hour on all city-owned streets, with the exception of D Street, which is priced at $2.50 an hour.

All other metered spots, including in the South End and Beacon Hill, are now $2 an hour, up from $1.25 an hour.

There are no changes for residential neighborhoods that do not have metered parking, the city said.

It also reminded residents that Boston has not hiked parking meter rates citywide since 2011, and that even with the increases “Boston continues to have some of the lowest parking meter prices in the country, with other municipalities’ hourly rates at up to $4/hour (Seattle), and up to $6.50/hour (San Francisco and Chicago).”