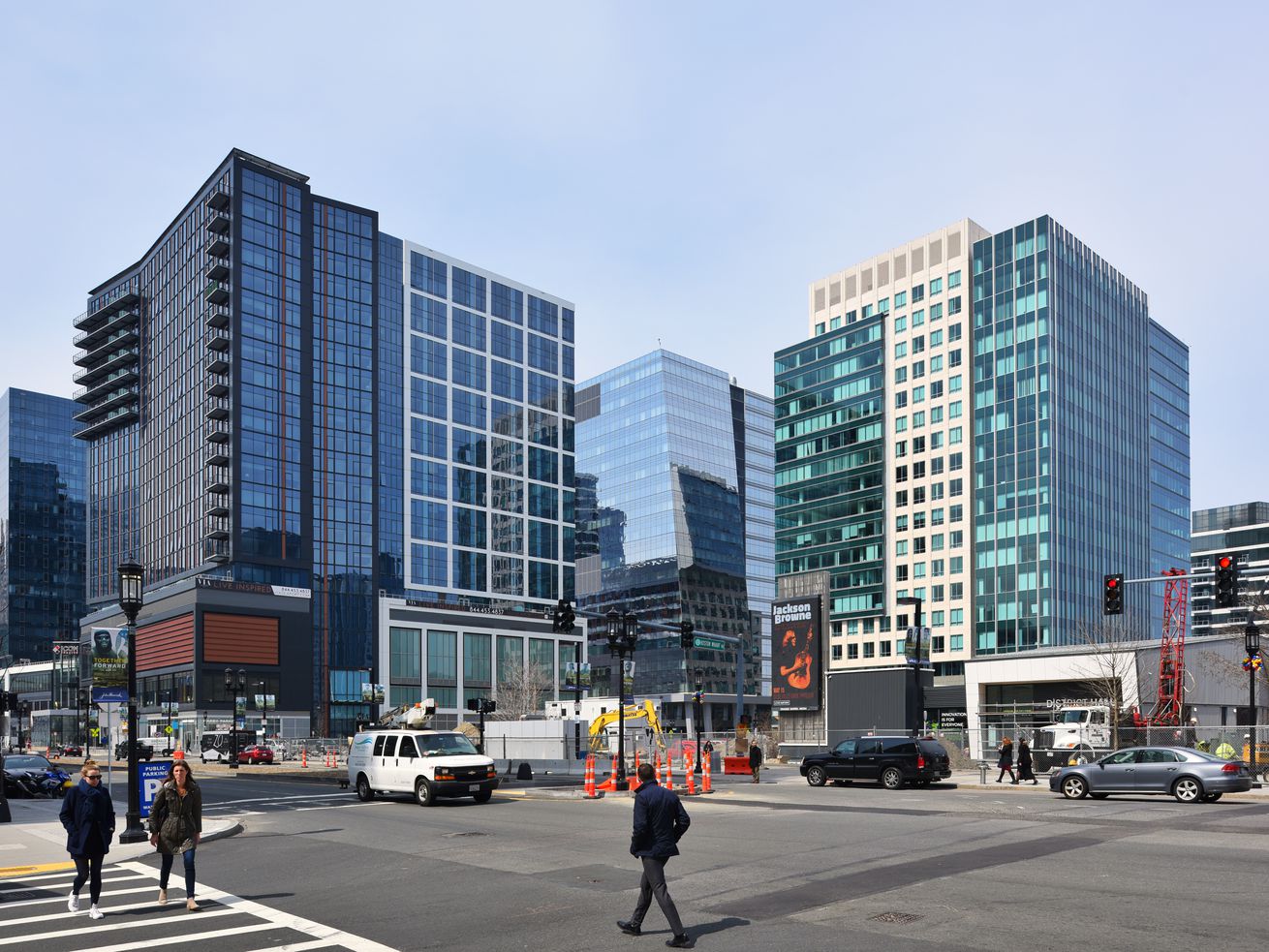 HubWeek, the annual ideas festival that has unfolded for several days each fall in the Government Center area, is decamping for the Seaport District for its fifth iteration. The festival—which is actually the signature event of a year-round schedule of happenings—will take place from October 1 to 3.

The theme this year is “pursuit.” A release from the organizers—the Boston Globe, Harvard, M.I.T., and Massachusetts General Hospital—described the theme thusly: “The program is designed to engage and inspire curious minds with four tracks that reflect the world we live in—the pursuit of change, the unknown, connection and inspiration—with the hope that learnings will lead to action.”

As for why the Seaport rather than Government Center, the organizers say the move is a nod to the area’s growth into “a hub where art, innovation, culture, and community converge.” Seaport developer WS Development is also on board, though it is unclear in what capacity.

The organizers say, too, that the location will be convenient via the Silver Line’s Courthouse Station stop and by bike and car, with ample parking at One Seaport Garage. That structure will be located directly beneath HubWeek events, organizers said. Tickets are on sale now.