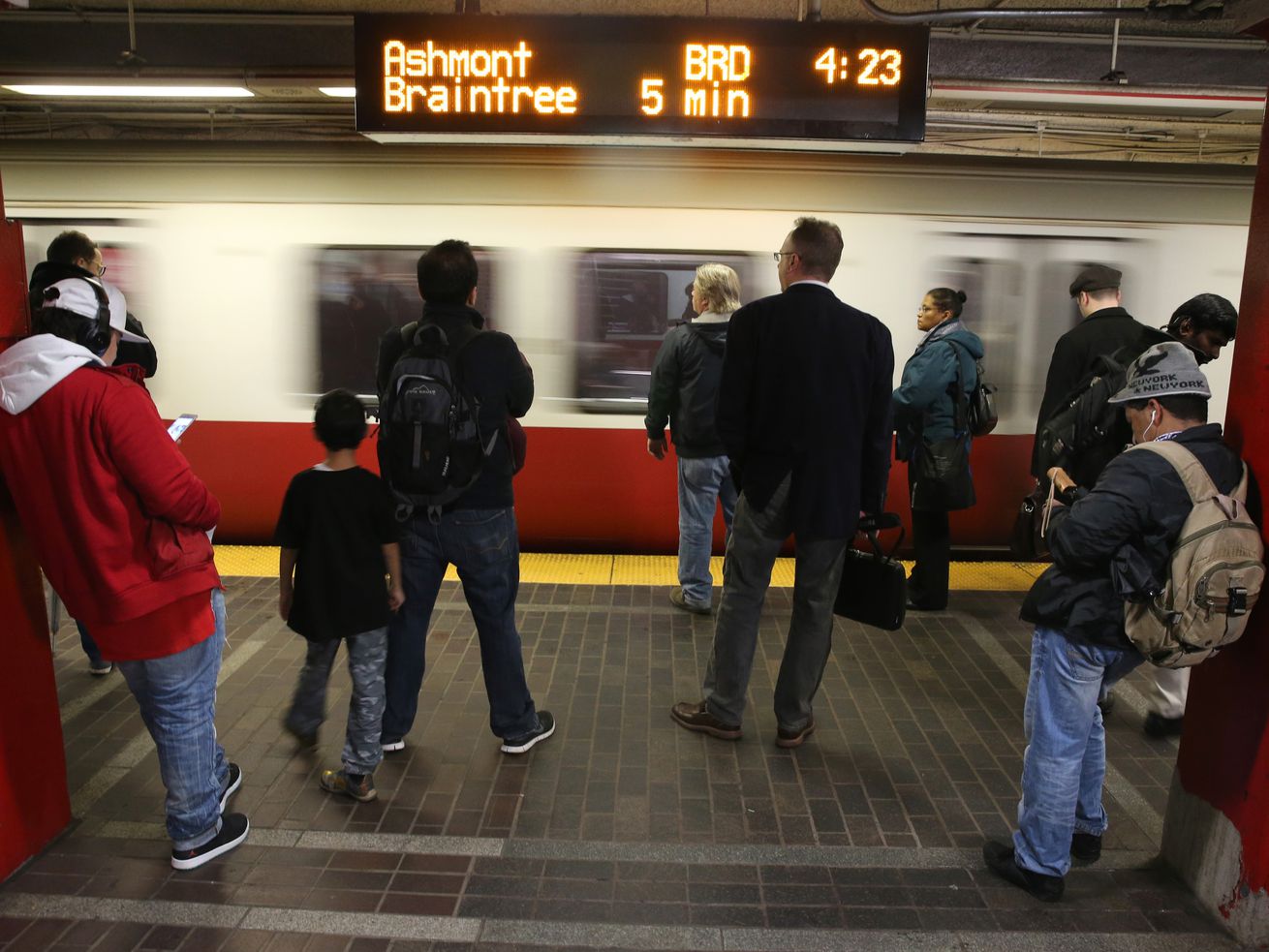 Boston-area riders and public officials decry fourth rate hike since 2012 amid what they say is poor service; MBTA says revenue necessary for repairs

T fares went up July 1 for the fourth time in 2012 amid protests from public officials and riders who say that poor service does not justify such increases.

The cost of a one-way subway ride in the Boston area went up 15 cents—to $2.40 with a CharlieCard and to $2.90 with a CharlieTicket or cash. The cost of monthly and weekly passes also increased. The costs of local bus rides stayed the same as did discounts for the elderly, students, those with disabilities, and others.

The increases come, of course, not even a month after a Red Line train coming from Quincy derailed just short of the JFK/UMass stop in Boston, triggering delays and reroutings. The derailment also looks like it will lead to months of slower service on some of the Red Line due to repairs.

Public officials and riders had advocated for holding off on the hikes until such problems are resolved or at least closer to resolved. The MBTA said that it was too late to pull back, and touted its efforts at repairs and speedier service already. The agency also says the extra revenue from the new fares will help pay for repairs and better service.

The increases have sparked protests, which started in earnest on Sunday, June 30, at Park Street Station in downtown Boston and which are expected to continue through the Monday morning commute on July 1, as the increases go into effect.

“Commuters across the region will have to choose between paying more for lousy T service, or sitting in the worst traffic in the country,” Boston City Councilor Michelle Wu said during the Park Street rally, referring to the region’s notoriously bad vehicular traffic. “That’s not good for our region, and that’s not good for individual families.”