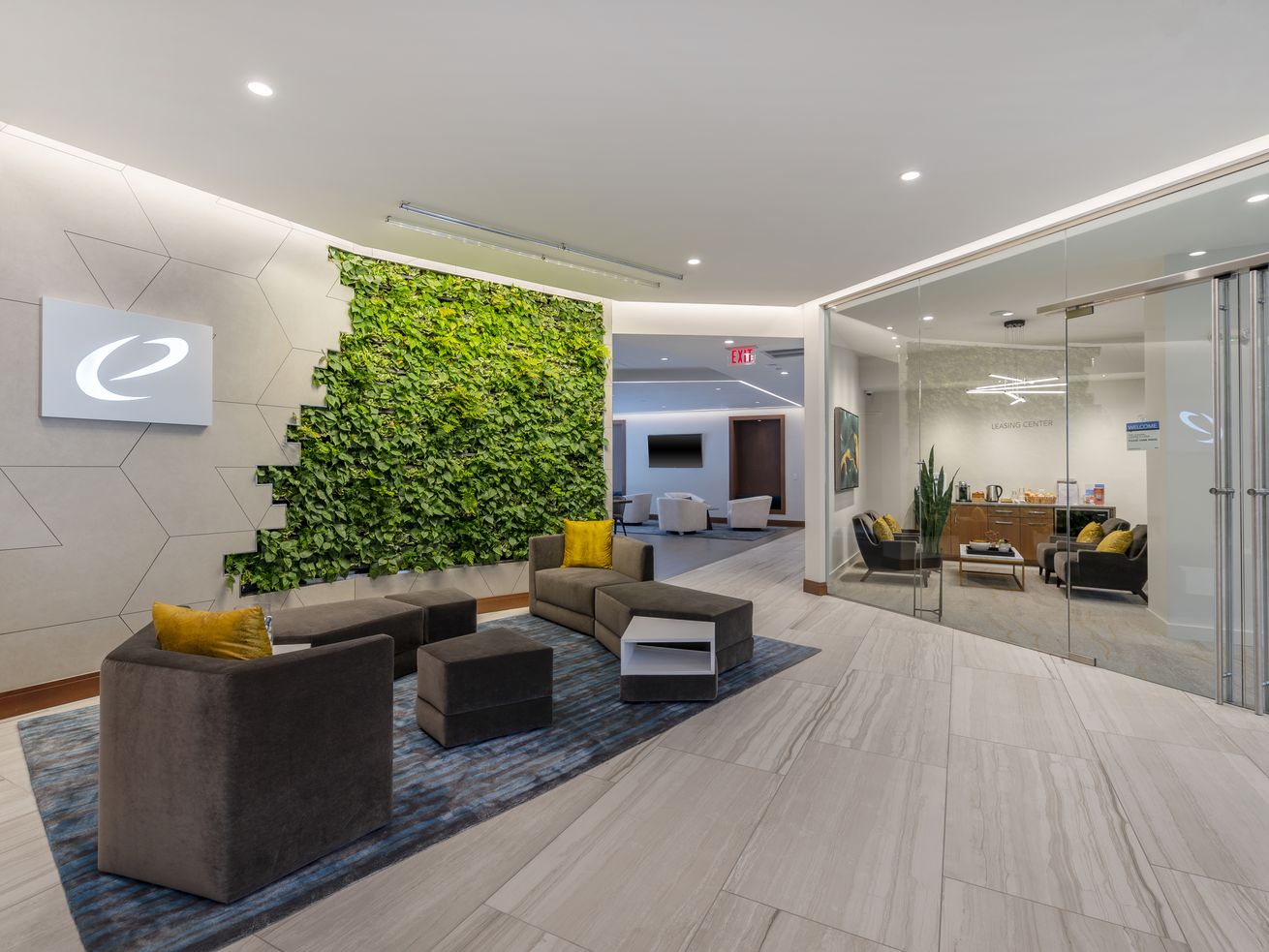 Available units at 130 Arsenal Street start at $1,750 a month for studios

The company hosted a grand opening for the complex on June 25. It’s the latest new project in Watertown, the most prominent of which is just down the street: The $400 million redevelopment of Arsenal Mall into Arsenal Yards, with its 425 apartments, 250,000 square feet of retail, and 150-key hotel. That project is starting to open this year.

Elan Union Market for its part includes tenant amenities such as a fitness center, bike storage, a courtyard with grilling stations, and a pool with a sun deck. Each apartment includes a washer-dryer, and many have balconies.

The project is Greystar’s first in the Boston area.