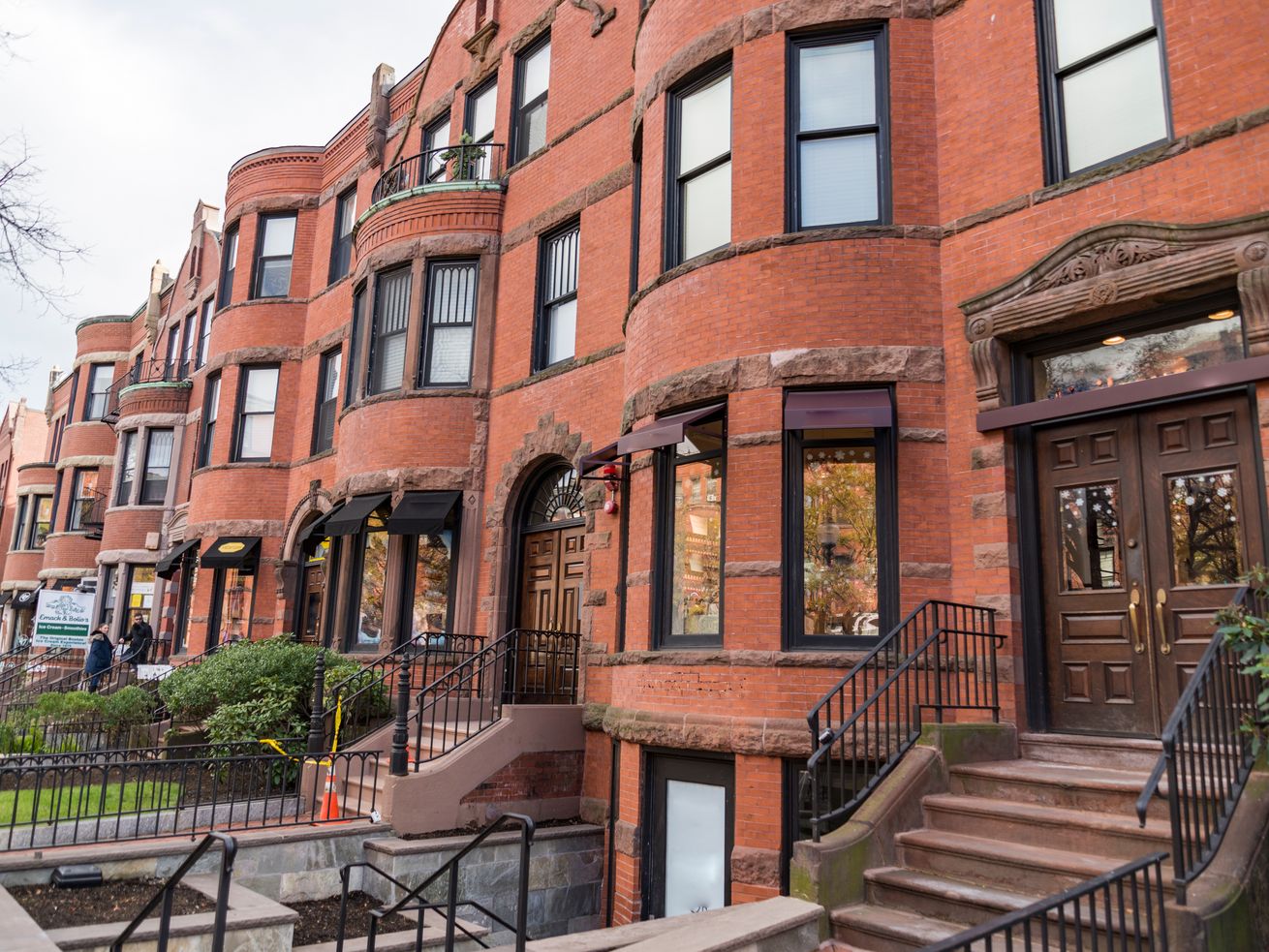 No surprise there—the latest stats, though, come amid a roiling debate about what to do about it

Boston and Cambridge were among the most expensive U.S. apartment markets heading into July, according to two new reports. The results should not be surprising as the neighboring cities have long ranked alongside the likes of New York, San Jose, and San Francisco in priciness.

Both the reports culled from their own listings, so together they provide a wide, though incomplete snapshot of the local rental market right now.

The report from real estate listings and research site Zumper pegged the median rent for a Boston one-bedroom at $2,450 a month heading into July, up 0.8 percent from the same time last year, and pegged the median for a Boston two-bedroom at $2,840, up 3.3 percent annually. Both sums placed Boston among the 10 most expensive cities for each apartment size. See below.

The latest statistics come as debate continues about what exactly to do—if anything—about the Boston area’s high apartment rents. Many are pointing a finger at the region’s patchwork of zoning regulations. Others are talking about bringing back rent control. And others see a solution in private, independent dorms or other co-living arrangements.

No one appears to disagree that new construction is key.