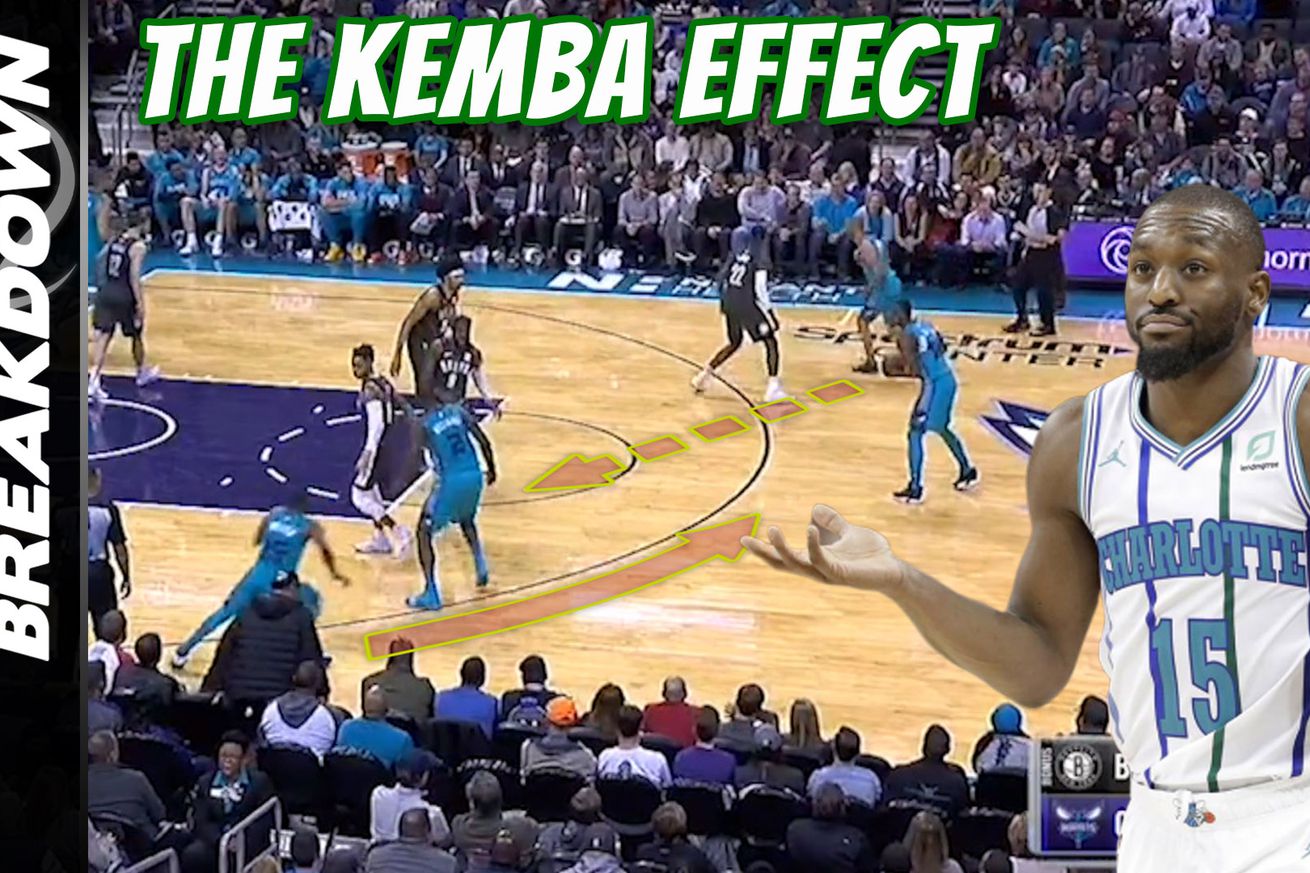 Let me start by saying, after months of being pretty vocal about Kyrie Irving’s effect on the Boston Celtics, it’s now over, Kyrie is a member of the Brooklyn Nets. That said, I have no ill will towards Irving and wish him the best in his new leadership role.

Now that that’s out of the way, it’s natural to wonder how Kemba Walker will fill Kyrie’s colorful kicks.

So, here it is Boston Celtics fans, the epic breakdown from Coach Nick on Kemba Walker vs Kyrie Irving in Celtics’ green.

Celtics fans will be pleased to find out that, after pouring over hours of game footage, Coach Nick declares Kemba the better fit for Boston.