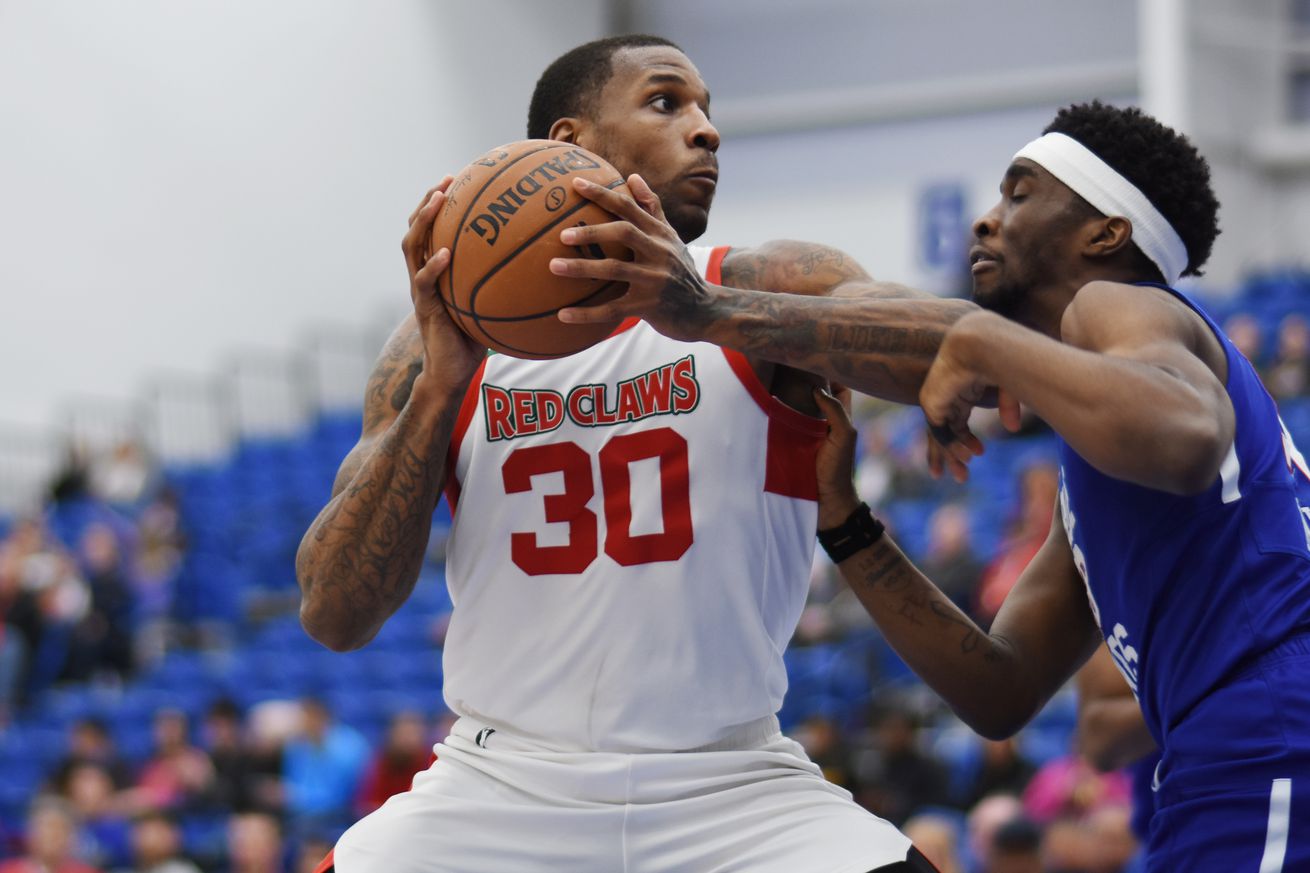 The Boston Celtics are making the affiliation more formal.

The G League has been about development from the beginning and over the years the league itself has developed. The Celtics were quick to utilize the league in the early years through their affiliation with the Maine Red Claws and now they appear to be making that affiliation more formal by entering into an agreement to purchase the team.

Per a statement from the team:

“Over the years, the G League and the Red Claws have become increasingly important to the Celtics and our player development efforts. We look forward to deepening both our ties with basketball operations and within the community, and further bringing the Celtics experience to fans in Maine,” said Rich Gotham, Boston Celtics Team President.

“The Celtics have been great partners with the Red Claws over the last ten seasons. We are thrilled that the Celtics will continue to build upon the success we have had in making the Red Claws an important part of the Maine community,” said Bill Ryan Jr., Maine Red Claws Chairman and Principal Owner.

As of now, it isn’t clear what the Celtics plan to do with the team after the purchase is made official (likely by the Fall).

Per the Portland Press Herald:

The Red Claws have a five-year lease with the city of Portland to play at the Expo through the 2023-24 season, with a five-year option to extend the lease through 2029, according to city spokeswoman Jessica Grondin. The City Council approved the extension in 2015.

But it’s unclear what the long-term relationship between the Celtics and Portland might be. The Celtics and Red Claws said in the news release they will not have further comment until the completion of the purchase, which must be approved by the G League.

In some cases, NBA teams have purchased their minor league affiliate and moved it closer geographically. For example, the NBA’s Oklahoma City Thunder purchased the Tulsa 66ers in 2008 and moved the franchise 107 miles to Oklahoma City six years later, rebranding them as the Blue.

Regardless, the Celtics have used the league to bring along young talent in the past (and in some cases give players a chance to rehab from injury).

Some of those prospects develop into useful players for the Celtics (Wanamaker just signed a contract this offseason) while others do not (Yabusele was cut during Summer League). But it is a good place for them to make a good impression under the watchful eyes and tutoring by a staff hand picked by the Celtics.