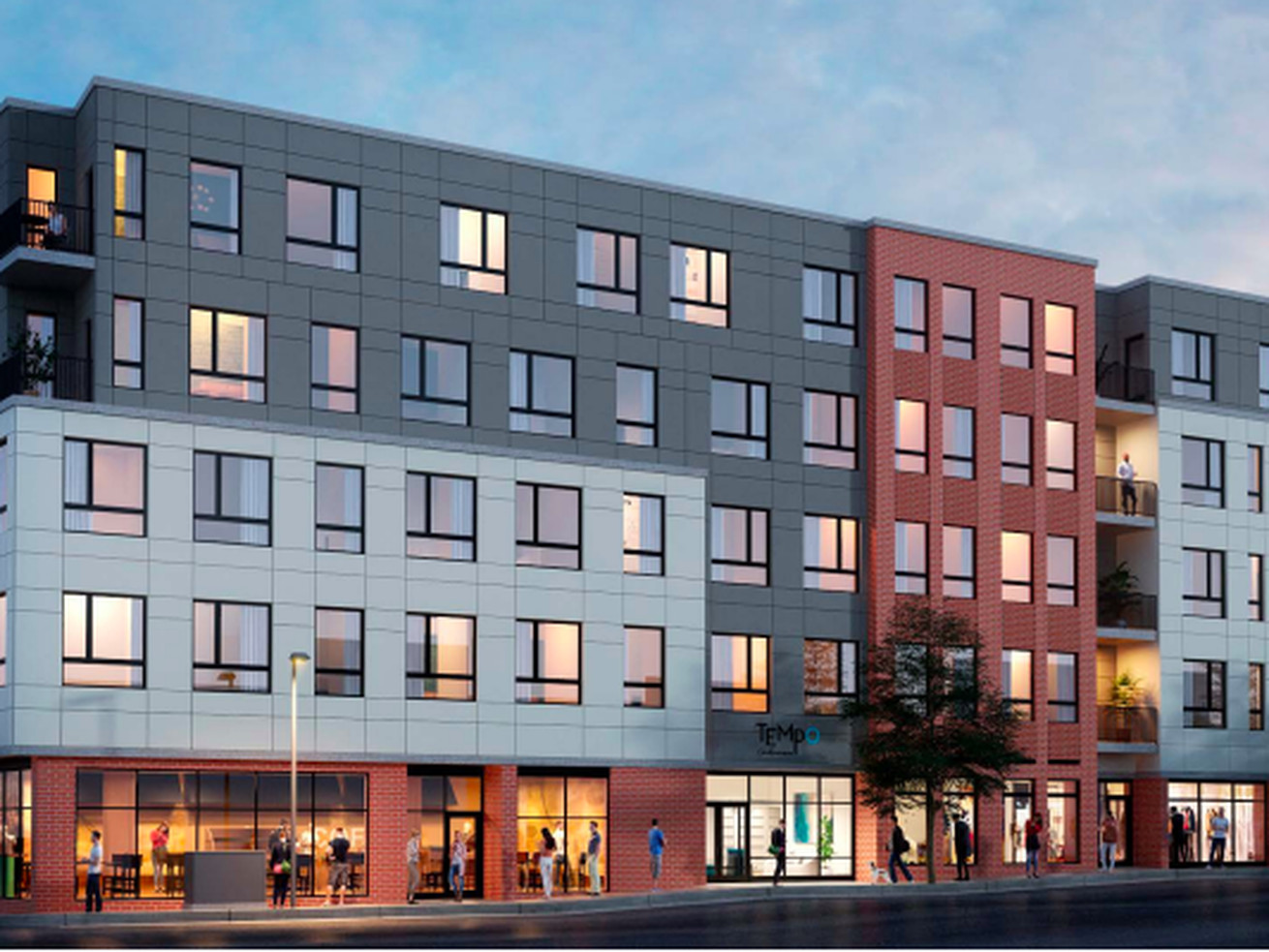 Egleston Square project to include 39 units, plus retail and parking

Developer City Realty Group has officially started construction on a 39-unit condo building at 3193 Washington Street in Jamaica Plain’s Egleston Square. The five-story building—which the developer has dubbed TEMPO because it “embraces the unique rhythm of Jamaica Plain,” according to a release—is also due to include retail.

“TEMPO combines a fresh approach to urban living, with unmatched neighborhood amenities,” Steve Whalen, managing partner of City Realty Group, said in a statement (his firm is teaming with New Boston Builders on the Embarc Studio-designed project). “We are proud to bring much-needed homeownership options to the wonderfully diverse and vibrant community of Jamaica Plain.”

Indeed, some of the asking price ranges might be considered positive steals in the modern Boston housing market, which has seen record aggregate prices for condos lately.

TEMPO’s amenities are due to include automated garage parking, a pet-washing station, bike storage, and private outdoor space for some units. Construction is expected to wrap by March. Stay tuned.