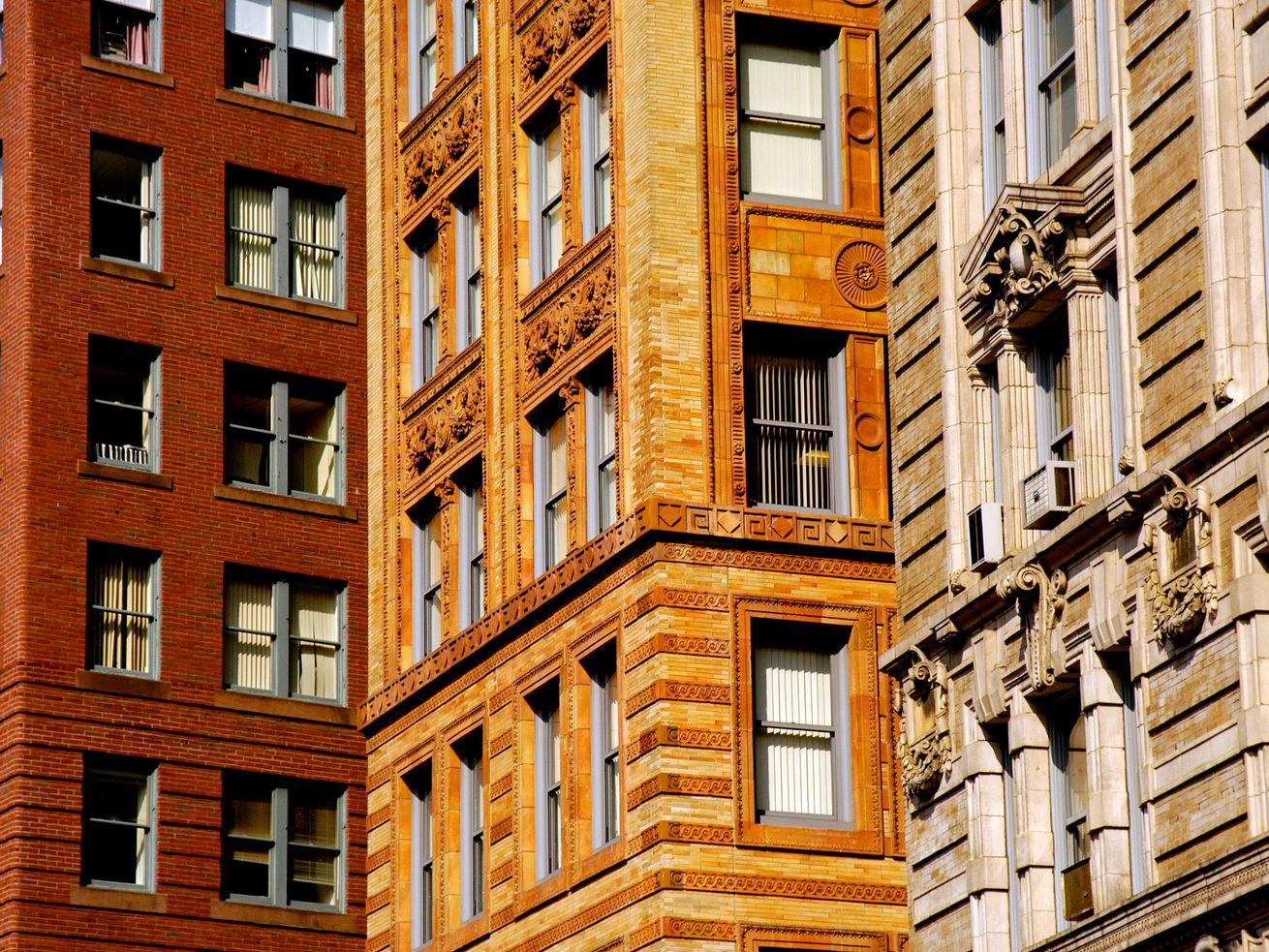 Boston second priciest in terms of median rents as of September, while Everett was third

Cambridge and Boston were the most expensive municipalities to rent a one- or a two-bedroom apartment as of September 1, according to a new report from real estate listings and research site Zumper.

The analysis tracked vacant and available listings in the site’s database, so it provides a good, though not necessarily complete, snapshot of the Boston-area market at the unofficial start of fall.

The biggest takeaway is that Cambridge and Boston proper remain the most expensive municipalities for renting—and that the region in general is a pricey place for tenants.

Why are these rents as high as they are? Myriad reasons, from the Boston region’s patchwork of zoning regs (which have historically discouraged enough multifamily development to keep pace with population growth) to a for-sale market that keeps many people renting who would rather buy.