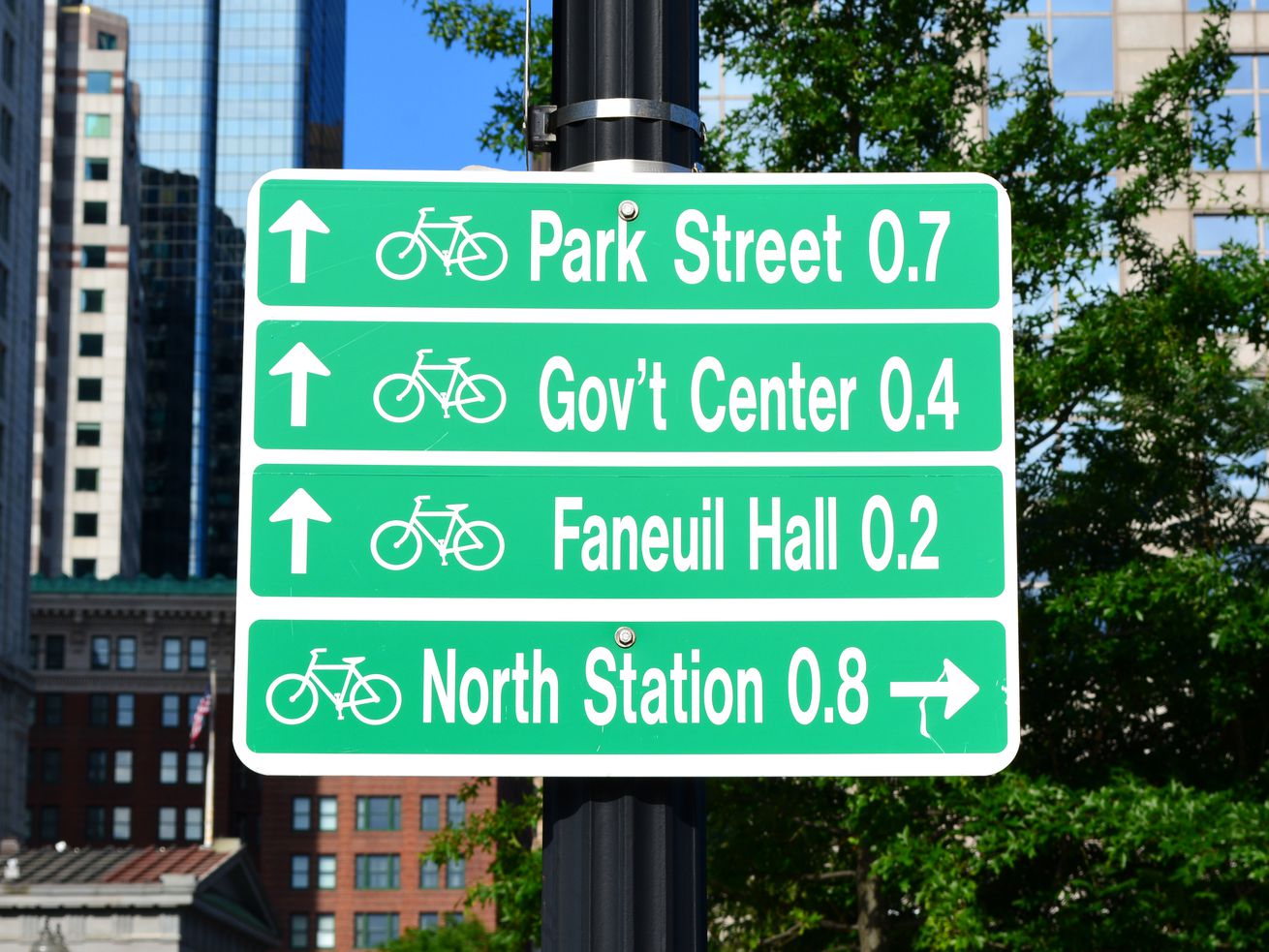 INRIX report finds that nearly half the car trips in the Boston area are under 3 miles—how about biking or scootering instead?

Micromobility could go a long way toward reducing vehicular traffic in the Boston area, according to a new report.

INRIX, a mobility analytics and car connectivity firm well known for its traffic analyses, found that 49 percent of all automobile trips in the Boston area are less than 3 miles and 21 percent are under 1 mile.

That’s slightly more than than the 48 percent and 20 percent, respectively, in other major U.S. metros combined—and enough short-distance trips that if micromobility vehicles such as bikes and electric scooters replaced just a fraction, it could seriously reduce traffic congestion. It would also cut down on emissions and boost the economy that much more as fewer drivers sit unproductively in the Boston region’s notoriously bad traffic.

Or at least that’s the conclusion from the INRIX study, which showed an even greater share of under-3 mile car trips in regions such as Honolulu (55 percent), New Orleans (52 percent), Nashville (51 percent), Chicago (51), Charlotte (51), and New York (51).

The Boston region’s traffic is notoriously bad. The Boston area’s share of supercommuters—those taking at least 90 minutes to go one way to work—is among the highest of any U.S. metro region, according to another analysis. And things have gotten so bad that Governor Charlie Baker has proposed a tax credit for companies that allow employees to telecommute or to keep off-peak hours.

Meanwhile, major roadway projects and other transit initiatives disrupt or threaten to disrupt the flow of traffic region-wide. And the region’s mass transit system continues to creak along physically and fiscally.

Are bike-shares, bikes, electric bikes, and electric scooters the answer? If they’re part of a larger picture, then yes, according to the INRIX study, authored by transportation analyst Trevor Reed and including analysis of regions in the United Kingdom and Germany too.

The key, the report also said, is coordination between the private companies that operate and often own the app-unlocked e-scooters, bike-shares, et al, and local officials. In the case of the Boston area, that would also mean state officials. E-scooters are currently illegal under a decades-old Massachusetts law aimed a mopeds. That alignment with public transit riders is also important. Take any of the prongs away, and the potential for micromobility to reduce Boston-area traffic might fall away as well.

“Cities must effectively partner with and integrate private micromobility offerings,” the report said. “A key challenge being how cities, which have traditionally managed road space with paint and signs, incorporate app-based services.”