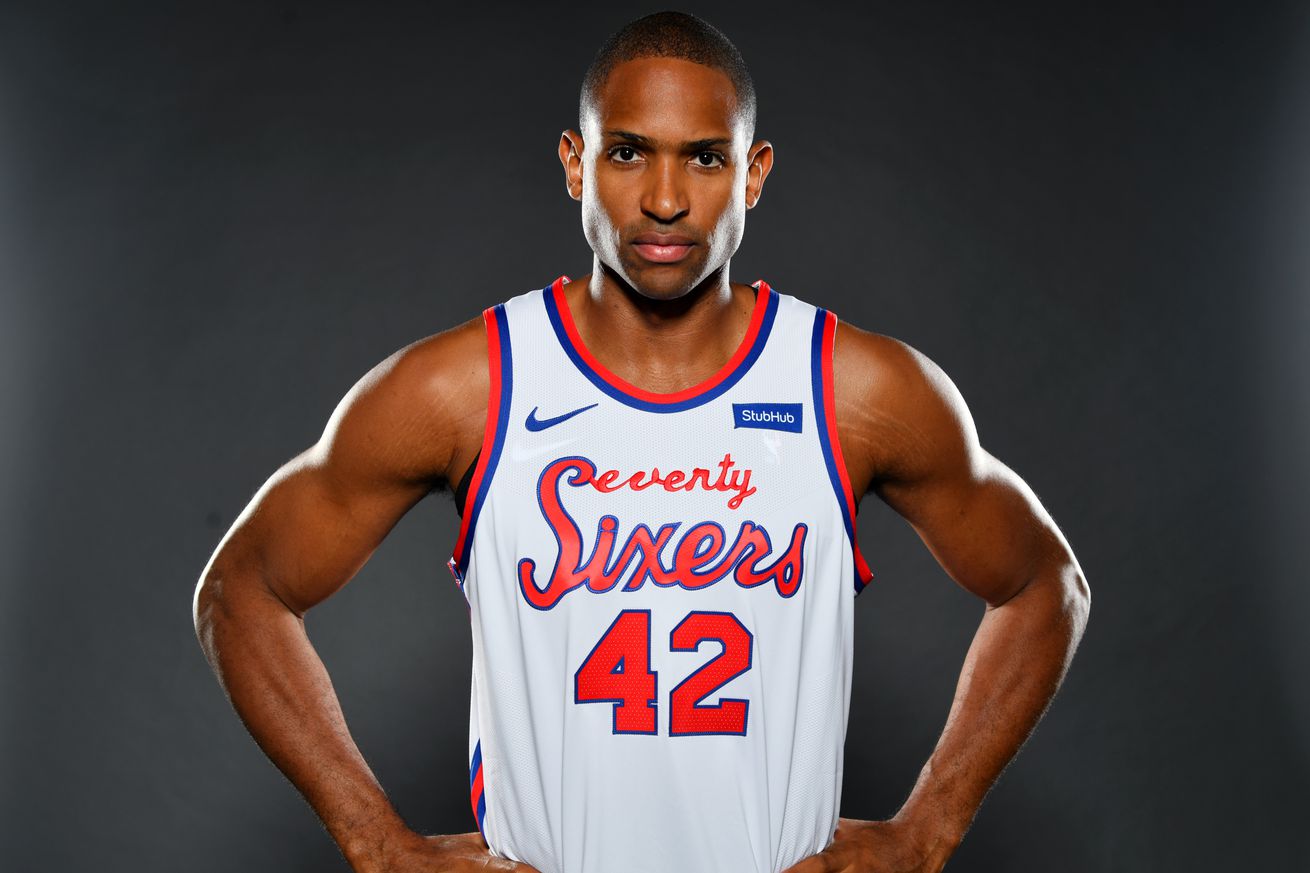 The ex-Celtic big man had many reasons for leaving Boston and joining the Philadelphia 76ers, and hinted at what might have made him stay in Boston.

As the Celtics trot out big man after big man during training camp and the preseason, none of them play with quite the polish of Al Horford.

The C’s could definitely still use the veteran center on the roster, but there were many factors that pushed Horford to sign a four-year, $109 million contract with divisional rival Philadelphia 76ers.

But, was there anything that might have made Horford stay?

Horford sat down with the Boston Herald’s Steve Bulpett recently and intimated that he may have still been donning a Celtics uniform had he known he could have joined forces with Kemba Walker.

“I don’t want to get caught up in the past,” Horford told Bulpett, “but, yeah, that would have been totally different.”

Horford also made it clear that there wasn’t really any interest in playing alongside Kyrie Irving again. Horford said the team felt that Irving would leave in free agency based on the topsy-turvey, underachieving season the C’s went through.

“I just think that if Kyrie would have stayed, I don’t know if it would have worked,” Horford said. “There would have had to be some major changes as far as players, because it was just clear that the group that we had just wasn’t going to be able to coexist.”

Philadelphia tantalized Horford with an extra year on his contract, beating out a three-year deal the C’s offered, per Bulpett.

Horford believed his former team looked at his age — Horford is now 33 — as a detriment and Horford, now in his 13th season with a third organization, lacked the interest in supporting a young cast around him. Horford’s in win-now mode, and he feels he has a better opportunity to raise the Larry O’Brien Trophy in Philadelphia than in Boston.

“I had to think about what made sense for me and some of the things that I wanted to accomplish,” said Horford to Bulpett. “They were three really good years for me there, but we just fell short of that goal of raising that banner. I had to make a head-on decision, and it came down to the opportunity for me to compete for a championship, but also to maximize financially.”