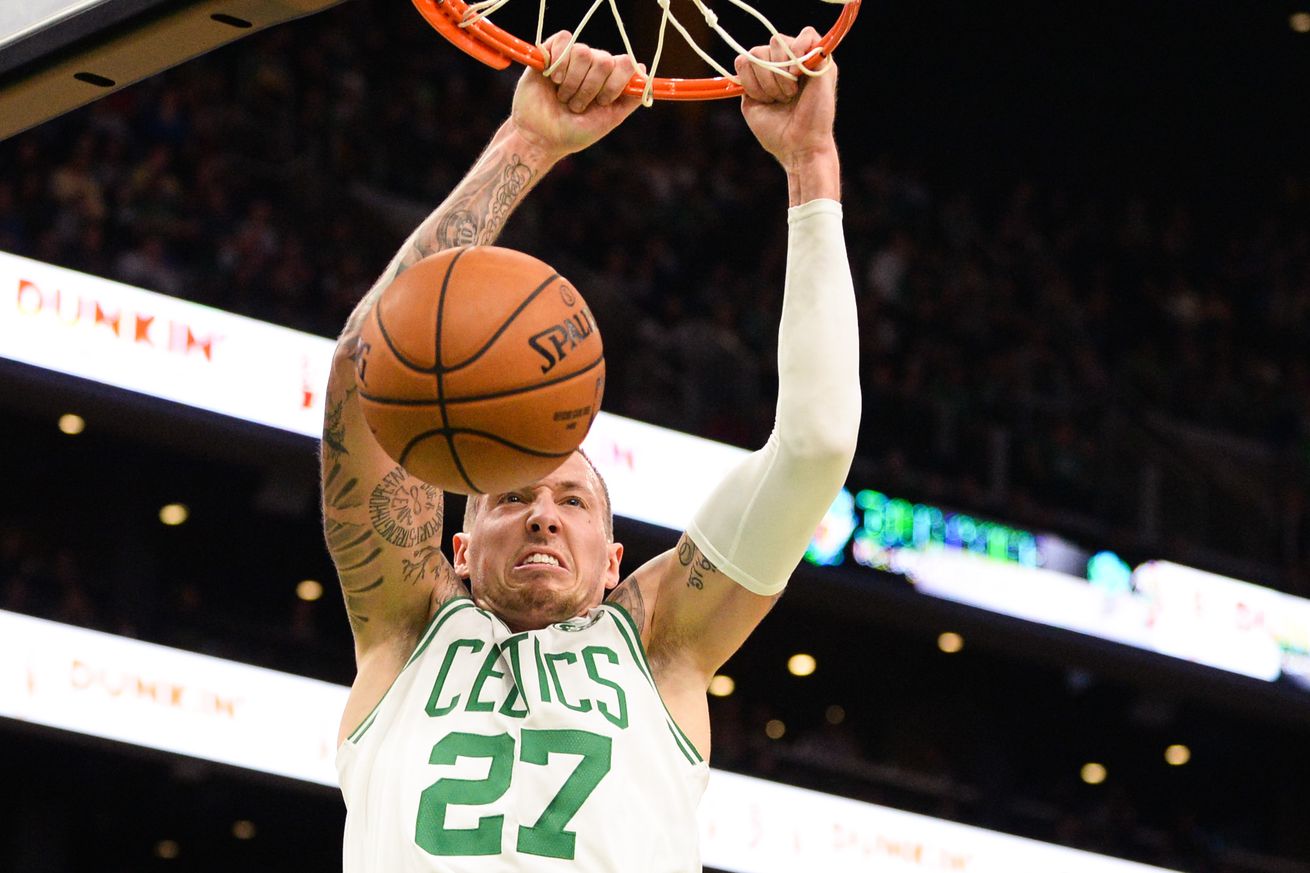 The starters played only the first half. The kids closed it out.

It’s the preseason and the Celtics played the rebuilding Cavaliers, but if this game was any indication on how Boston will look in the regular 82, it’s going to be a fun year. In an afternoon start at TD Garden, the Celtics nearly doubled up the Cavaliers 118-72.

The main rotation players played only the first half and they looked to be in mid-season form. Kemba Walker finished with 12 points, Jaylen Brown chipped in 10, and Marcus Smart, Jayson Tatum, and Gordon Hayward combined for 12.

The kids were clicking, too. Expected to play meaningful minutes off the bench, Carsen Edwards was solid in the second unit with 11 points. Semi Ojeleye and Robert Williams scored 7 and 8 respectively. In the fourth quarter, Romeo Langford left the game with a knee sprain and walked to the locker room under his own power.

JB with the SWAT pic.twitter.com/qfpXyAR11R

Earlier in the afternoon, the Celtics converted Max Strus’ two-way deal into a two-year contract in order to clear up space for Tacko Fall’s two-way. The two delivered. Strus was lights out from behind the arc, hitting 4-of-5 threes, leading all scorers with 14. Fall electrified an already charged crowd with a pair of late game dunks.

The storyline of training camp has been the team’s defense. On Friday night in Orlando, Boston gave up only 75 points to a Magic team that had won three straight games. Sunday’s effort might have been their stingiest effort so far. The Celtics held the Cavaliers to 32.9% shooting from the field and generated 27 turnovers to the tune of 15 fast break points.