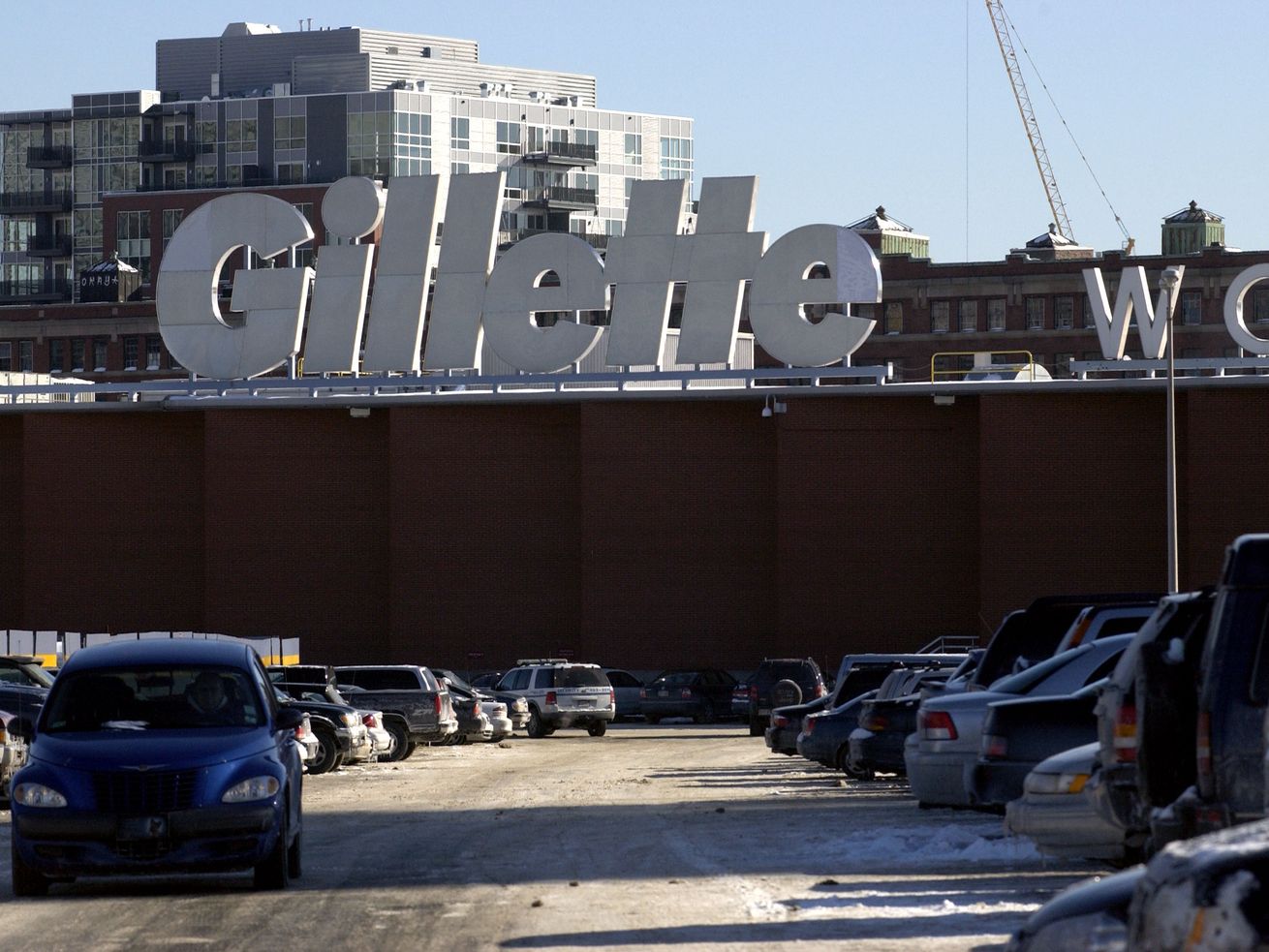 Welcome back to Critical Mass., in which Curbed Boston covers all the major development news in the region every week. This spin includes projects in the South End, the West End, and Assembly Row as well as one telling listing in Kendall Square.

First, though, we start with the news that Procter & Gamble, parent of shaving colossus Gillette, is thinking about unloading some or most of that brand’s long-held land in South Boston. Much of the space is unoccupied in terms of actual buildings—and, if recent history is any guide, would undoubtedly fetch a very sweet price.

Now to one of the projects—this one in Back Bay. There the former Taj Boston hotel has closed for major renovations that will in turn produce the newly branded Newbury Boston, complete with a new entry on, well, Newbury Street rather than Arlington Street. The inn is the latest spot of news in an unusually busy Boston hospitality sector.

Over to the West End. The 1.87 million-square-foot Hub on Causeway project over and around TD Garden and North Station officially opened this week. And the week also brought news that more than one-quarter of the 440 apartments in the project’s 38-story Hub50House at 50 Causeway Street are leased. Rents run to $10,000 a month. What a time to be alive.

Speaking of milestones, the developer behind the under-construction Quinn condo building at 380 Harrison Avenue in the busy, busy South End launched sales there this week. The 14-story complex will have 101 units starting at $800,000 for studios—and it will also feature what’s being called the first indoor residential pool in the South End.

One last project: A pair of developers are partnering on a new life sciences/lab-space project on a vacant lot at 74 Middlesex Avenue in Somerville’s Assembly Row area. It is the latest of several such projects around the Boston region, a trend very likely to continue well into 2020.

Now to that asking price in Cambridge’s Kendall Square. Two nondescript parcels at the corner of Bent and Third streets totaling no more than 5,600 square feet are on sale together for $4.5 million. Each site is ripe for redevelopment, and the tag highlights just how expensive land has become in that area, which hosts not only M.I.T. but outposts of many technology and biotechnology companies.

Finally! Presenting our updated map of what will be the 10 tallest Boston buildings by 2022.