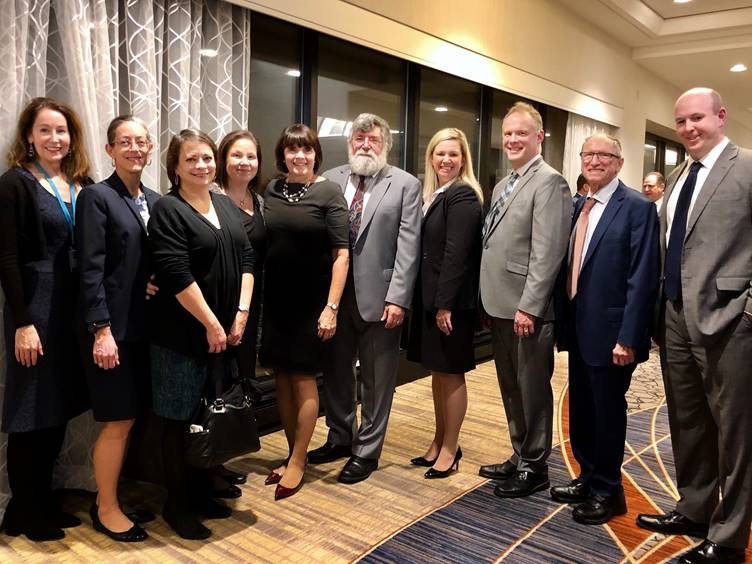 Robert Bender was born in Boston and graduated from Harvard College. He earned a degree from the University of Wisconsin Law School. He was admitted to Bar in Wisconsin in 1976 and he passed the Bar in Massachusetts the same year.

He resides with his wife Sandy Venner in Merrimac, Mass, where Bender has completed 30 years in local government service and his wife continues volunteering.