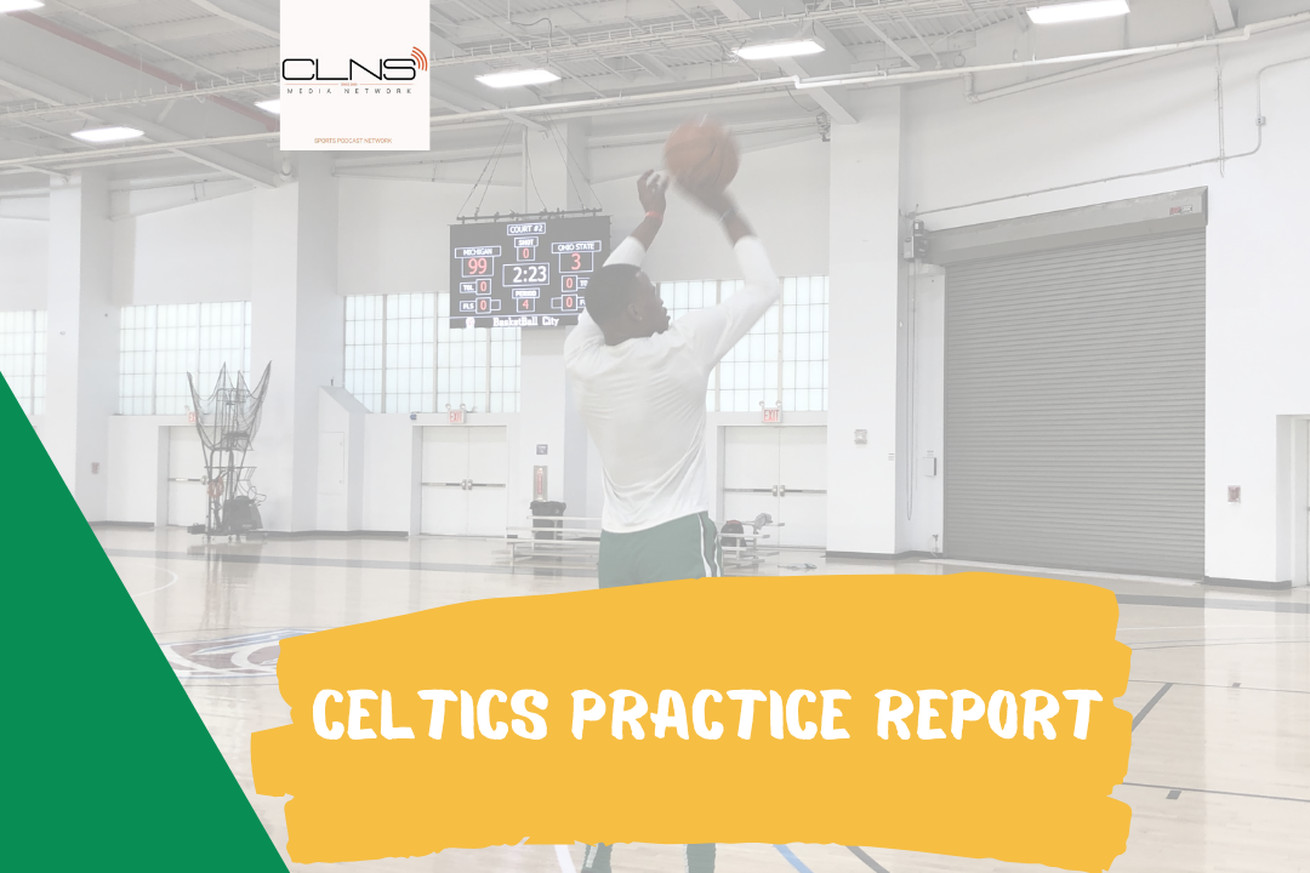 Brad Wanamaker on his second-unit success, Enes Kanter hit on the jeans and Grant Williams turns 21 while trying to break an 0-for-21 slump from three.

NEW YORK — The Celtics practiced by the Brooklyn Bridge on Saturday ahead of a midday matchup with the Knicks the next day. Gordon Hayward continued to shoot, progressing back from his broken left hand, which he’ll receive an update about on Monday from his doctor. Elsewhere, Tacko Fall remained with the team to receive more rehab and ice on his bruised knee, while Romeo Langford practiced before the team optioned him to Maine.

The full cast of Celtics celebrated Grant Williams’ 21st birthday. He pleaded the fifth on his first adult beverage (it was Hennessy).

Grant Williams: “(Marcus Smart) kind of sees me as his mini me.”

As Williams sits 0-for-21 from the free throw line, he received encouragement from a teammate who also struggled mightily from the three-point line early in his career. Smart started 5-for-21 to begin his rookie 2014-15 season. “He’s been one of those guys that’s had my back the whole time,” Williams said. Grant spent most of media availability taking threes across the arc. He’ll continue to launch them, as he’s watched the film and says most of his attempts barely miss.

Photos of Kanter’s jean selection exploded across Celtics Twitter on Wednesday after Boston beat the Nets 121-110. Kanter, who’s averaging 7.0 points and 6.1 rebounds per game since his return from injury, defended the fashion choice at Saturday’s practice. He’s been happy with the energy and flow of the bench — led by Brad Wanamaker — which almost led to a comeback victory in the rematch with Brooklyn on Friday.

Brad Wanamaker: “The more minutes you get, the better rhythm you get … we just been playing more minutes.”

Wanamaker is soaring for Boston after a season where he largely fell behind Terry Rozier in the rotation, without minutes. He reflected on the boost he received this year and the decision to return to Boston. In November, he’s averaging 9.1 points, 3.4 assists and 2.5 rebounds per game on 52% shooting. “It was really tough,” Wanamaker said of the year without extended minutes.”

Tatum entered the 2019-20 season seeking more attempts around the rim and trips to the free throw line. It’s culminated in a career-high 20.6 points per game and 4.1 attempts at the line per night, though some games he fares better than others in that regard. “It’s always a learning experience,” he said. Tatum provided 26 points on 10-of-19 shooting on Friday as the offense struggled around him.