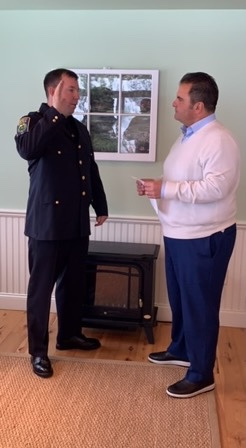 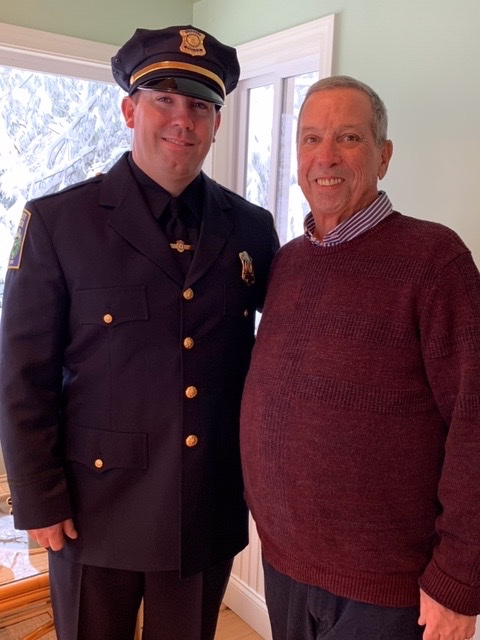 Today Everett had a swearing in ceremony for the promotion of patrolman David Butler Jr. to Sergeant of the Everett Police Department. It took place at the home of his parents, Mary and former Everett Fire Chief David Butler. Chief Butler served 39 years with the EFD and was Chief for 16 of those years, before retiring in 2016. We went to their home because Chief Butler is battling illness and a trip to City Hall would be too difficult for him at this time. So we thought he should be able to see his son’s swearing in ceremony in person. He told me he is determined to fight it with everything he has and I’m sure he will do just that. I hope you join me in sending out positive thoughts and wishes to this good man who served this city with pride and distinction for so long.