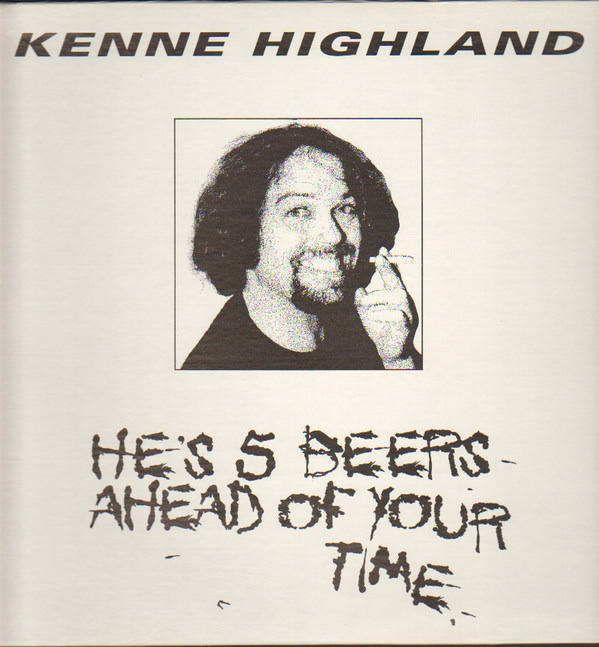 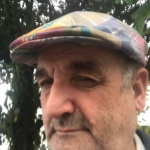 Legendary New England area guitarist Kenneth Highland begins his “2020 solo career” at 11 PM on December 31, perhaps playing his “greatest hits” from such recording groups as The Gizmos, Johnny and the Jumper Cables, Kenne Highland Clan, Glider, Mad Painter, The Afrika Korps and so many more
https://www.discogs.com/artist/907300-Kenne-Highland

Flamboyance is the theme with Al Hendry from Bubbaloaf on drums, bassist Larry Newman (from Gary Shane and recently Andy Pratt,) Glider players Captain Easychord (keyboards,) and Schmel Herbie Hind on guitar. This will be @ 738 Massachusetts Ave in Cambridge downstairs at the Cantab Lounge’s Club Bohemia, hosted by Mickey Bliss with M.C. Brian Young from 91.5 FM WMFO

New Year’s Eve will be amazing with Larry Newman opening the show at 8 pm, Classic Ruin Mr. Frank Rowe going on solo at 9 pm – so all you Classic Ruins fans, of which there are a multitude, this will be a nice treat with the band’s frontman on his own. 10 pm a rock critic will take the stage performing the music of Lou Reed. It will be most reverent! with Kenne Highland’s band backing yours truly up two hours before the end of the year!

Kenne takes the stage at 11, rings in the new year, with Andy Pratt’s keyboards bringing Avenging Annie to life at Club Bohemia, with Larry Newman back on bass, as he was with Andy on June 1, 2019 at the Middle East. Six months later to the day.

It’s an evening of iconic Boston rock and rollers, veterans of the scene who all know how to entertain, led by Kenne Gizmo. Will he sing “Jailbait Janet…best girl on the planet?” Or venture into his back catalog of music from the Vatican Sex Kittens. What you will hear is one of the best rock and roll guitarists in these six states that make up New England.

In Boston Voyager magazine his first wife named Lyn (just like his second wife) noted “Eventually I married Kenne Highland, split from Kenne then decided to go to art school…I pursued artwork and life, remaining close friends with Kenne all the time.” Indeed, Kenne’s column has the pulse of the scene written from a fellow who lives for the stage, with a variety of regional performers.

If all his former band mates from all the previous bands revolt and protest on December 31 that they aren’t included in the free concert (that’s right, FREE ADMISSION on NEW YEAR’S EVE) …well, the place will be jammed, yes?

The Track “Absolute Crime” from the Single Stone CD recorded by Greg Paquette is a folksy, dreamy, lilting number and at 4:24 is the third shortest track on this 10 song album. The band features Joey Hovey on drums and percussion, Greg Paquette on guitars, Jake Miracle vocalist and Kevin Megaldino on bass. It’s a sterling production with a strong choir behind the chorus, it’s catchy and very radio friendly.

Jon Butcher
360º is an explosive title track from a master craftsman, Jon Butcher, and it is already my favorite song of the month…exquisite, stunning…melodic, pensive, plodding-in-a-good-way…it’s got all the right elements. Jon updates the pop guitar magic from the sixties into something 2019 audiences need to hear and relish. At 2:23 it’s a quick and tasty statement, like “The Letter” from the Box Tops which clocked in at 1:52 or 1:58 or the voice from Pink Floyd’s Dark Side of the Moon, Doris Troy’s magnificent “Just One Look” (2:28)

Mobile Steam Unit
Song: Your Working Boy
Artist: Mobile Steam Unit
Time: 2:29
With undeniable Beatles’ keyboards Mobile Steam Unit re-craft the song that was often played on Pop Explosion, this writer’s radio program, is re-issued on Spotify with a thicker, more polished emphasis on its original theme. The original from 2013 also clocks in at 2:29, and is condensed, the clever interplay between the instruments tucked deeper into the grooves. That rendition is found on their disc Not In Service available on Bandcamp https://mobilesteamunit.bandcamp.com/album/not-in-service

This version sparkles with production elements hitting you in the face, and the sometimes smooth and sometimes chaotic instrumentation works on every level.

Pop, funk, groove and some jazzy fragments from The Beatles “You Know My Name (Look Up The Number,) seeping into the last ten seconds of this recording, really tremendous.

On Spotify it segues quickly into “Less Texting,” which I can relate to given my alleged significant other’s activities, and not only that, a former girlfriend of another friend of mine. It’s a no brainer that “Less Texting” is something needed in our current society, on a world-wide level.

The Mobile Steam Unit 2019 e.p. on Spotify – including Less Texting, Sex With O.S., Are You Ever and this new “Your Working Boy” is a terrific four slices of MSU at their best. 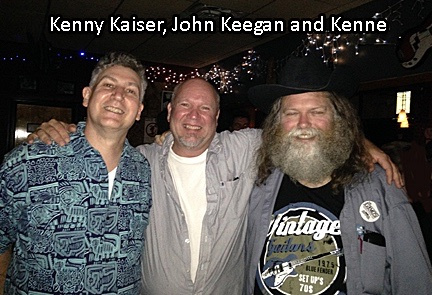