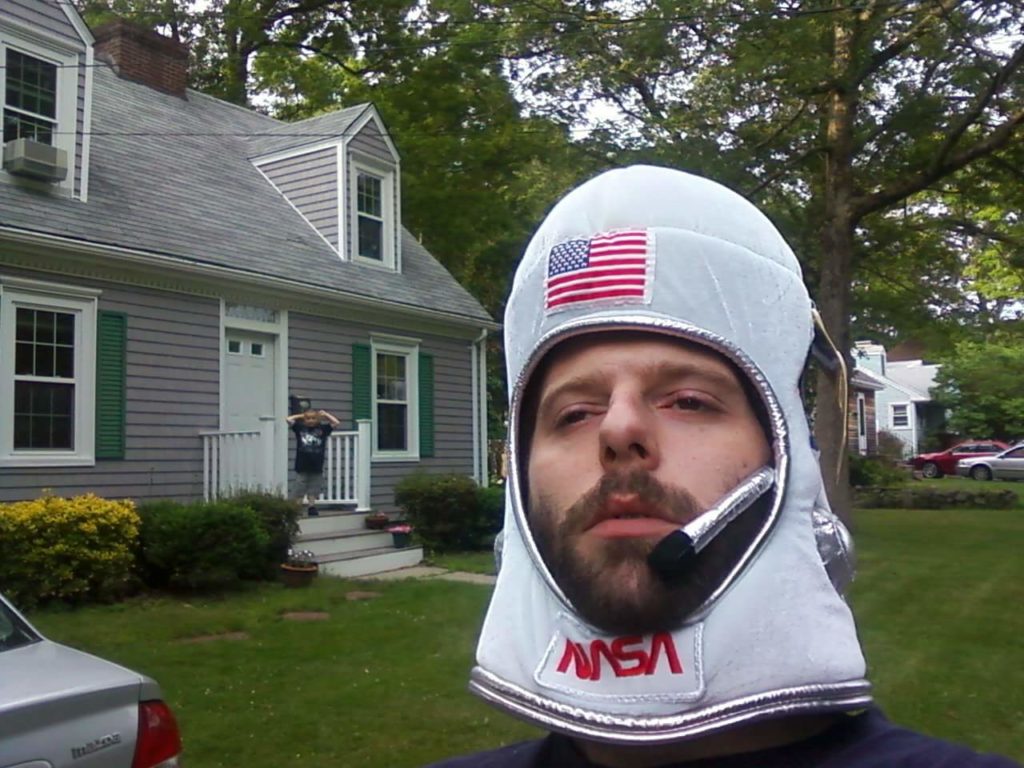 Ten things I liked about this bastard year of our fake lord, Two Thousand and Nineteen!

So many amazing women have released music this year (just like every other year) but i feel like its the first time in a while ive seen folks getting the shine they deserve, so let me take this opportunity to mention Tierra Whack, Rico Nasty, Cupkkake, Sammus, ily hook, Noname, Wynne, Moor Mother, Lioness, Psalm One, Angel Davenport & Buttress!
Im not even scratching the surface but make yourself familiar with everyone i mentioned.

2. Ceschi – Sad, Fat Luck
The follow up to Ceschi’s masterpiece Broken Bone Ballads came out earlier this year on Fake Four, its called Sad, Fat Luck. It will make you cry, regret things youve done, seek redemption, punch racists and seeking justice for those who have no one fighting for them. And it wasnt even the best album he put out this year.

Ceschi dropped another album during the summer called Sans Soliel. Its basically the companion piece to his other album Sad, Fat Luck.
Indie raps answer to Nirvana’s Incesticide, lots of reprises and extrapolations of recent Ceschi tunes with awesome features, i dont have enough room to gush here but it was def my fave album of the year.

No compromises, some of the rawest rap music to come out since the Def Jux days, lets you know NY never went anywhere. Critically acclaimed releases everytime he puts out a record, the man could do no wrong this year.I love seeing people with integrity stick to their gut and succeed.

The man was everywhere in 2019. He learned to paint like Bob Ross and tied the knot with the love of his life and released amazing music with Billy Woods, Hemlock Ernst ect, my man has gifted skills unlimited, a pleasure to know this human exists!

He didnt tour or release music this year but hes been crushing it behind the scenes as an engineer, mixing music for some of the best indie artists along with working on some major label stuff.
Not to mention he mixed bandcamps #1 album of the year by Sampa the Great.
Ive had some deep convos with this man and I know the extent hes gone to improve his health and career, he can basically go as far as he wants and do anything musically he puts his heart into.

I’m admittedly late to the party here, Ive always been aware of Denzel, Raider Klan and his influence on the modern musical landscape but after being introduced to his last album Taboo, ive been waiting on the edge of a cliff for his next project to drop and he did not disappoint with ZUU!
A totally different body of work than Taboo, the most fun record of 2019 for me, definitely the album you put on to get hyped for an evening out, gotta catch him live cuz i never have (im old)

What can i say? Illest crew in the goddamned game, they dropped a classic crew tape called 37 Gems, all of their members dropped new albums, Milo switched to R.A.P. Ferreira and is about to drop the album of his career and 2020, Kenny Segal cooking, oh boi, next year is all theirs!

I really didnt wanna celebrate anything about myself but in all honesty its more about celebrating the folks i work with, without em id have nothing to show for this weird career path ive taken.
This year was the 5th ive been doing this booking thing full time and while it makes me insane and neglect my health and the things i love, I couldnt picture doing anything else with my life, even if it means being a shrink, agent, manager, damage controller, facilitator, promoter & caretaker for 10% haha, thanks to my friends/roster for letting me help yall eat!

The post Ten things I liked about this bastard year of our fake lord, Two Thousand and Nineteen! appeared first on BOSTON HASSLE.