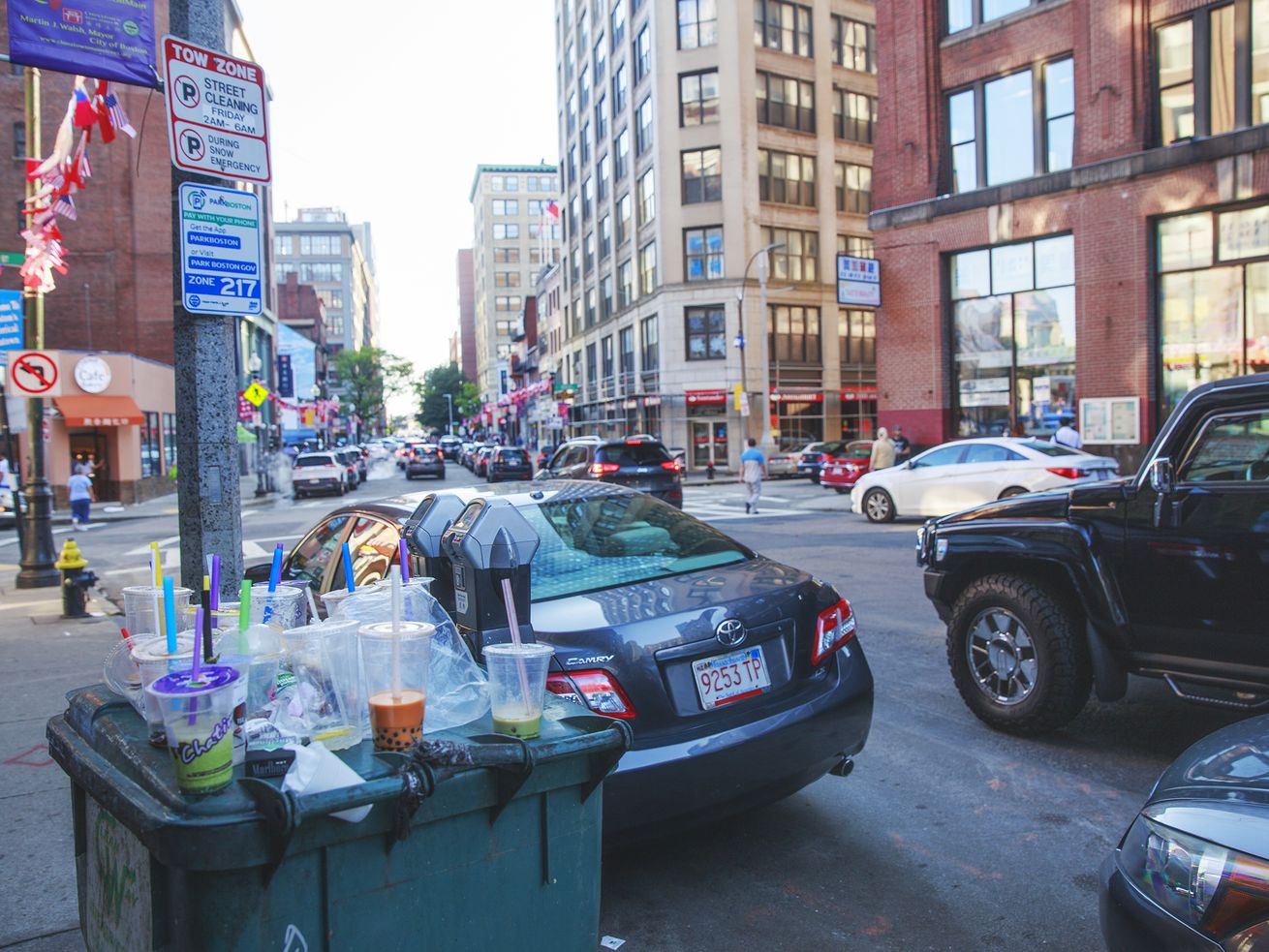 It can be a challenge to get things fixed on your block or in your neighborhood in the Boston area. That’s often because the area is just that: a region of towns and cities, each with its own rules and procedures regarding things such as broken traffic signals and street lights or potholes and churned-up sidewalks.

Still, there are ways to make your complaint heard wherever you live or work. The best part? Almost all of them are right at your fingertips or through your smartphone.

A good place to start in Boston proper—the City of Boston, that is—is its 311 number. That hotline will connect Boston residents with a human being to complain about things such as those busted lights and signals and that damage to sidewalks and streets. The hotline will invariably send requests along to the proper municipal department for fixing.

You can also request a street-cleaning and the removal of graffiti through 311—online or over the phone (the system will ask for a personal email)—and the pickup of larger items. In fact, one of 311’s most frequent requests is what to do when you miss one of Boston’s regular curbside refuse pickups.

Note: There is a 311 Twitter feed that can be helpful for the latest alerts and news citywide. But the city doesn’t monitor that feed 24-7, so don’t ever expect a prompt response—not in the way you’re likely to get via 311 over the phone or through email. There’s also a free Boston 311 app for both Android and iPhone.

Finally, contact your city councilor or the mayor’s office if things aren’t moving along. Councilors’ office numbers can be found here. Have specifics ready, including addresses or cross streets. And here’s how to contact Mayor Marty Walsh’s office.

In Cambridge, there’s what’s called Commonwealth Connect, an online and over-the-phone way to directly reach the city manager’s office. Online, it will take you to forms for common complaints and concerns such as fixing a pothole or scheduling a curbside pickup—or even getting a street tree stump removed.

Medford also uses Commonwealth Connect. Plus, here, it comes with a handy map that allows users to pinpoint for the city exactly where their complaints lay. And the service is available via free app for iPhone and Android (through the SeeClickFix app).

Malden also has a handy online map for pinpointing complaints and concerns. And, speaking of handy maps, Malden has one for delineating where complaints have already been made and the progress of any fixes (this is through SeeClickFix too).

Somerville has a 311 line for inside the city. Outside, the number’s 617.633.3311. And there are also ways to file complaints/concerns online or over email. And, like in Boston, there’s a free 311 app for both Android and iPhone.

In Brookline, there’s BrookONline (get it?), a repository of all sorts of ways to reach the town regarding potholes, graffiti, garbage, and more. A special feature of this clearinghouse is the running list of open and shut cases—so you can know if someone has already lodged a complaint about your concern. There’s also a free BrookONline app for iPhone and Android.

Newton has a 311 system, but it’s online and through a free app (for Android and iPhone). Residents can file online complaints and concerns re: a variety of issues; and then there are numbers for followup.

Watertown has what it calls an online request tracker for common complaints and concerns. And residents can create a login, which then allows them to track the progress on said requests.

As of the start of 2020, Chelsea was working on a 311 hotline system of its own. In the meantime, residents can register their complaints via a SeeClickFix-run map similar to ones in use in Malden and Medford.

Everett runs its complaints department, so to speak, through a mayoral Office of Constituent Services. The details, including contact information and frequently made requests, are here.

Revere has a 311 system for registering complaints or concerns online or through free apps for iPhone and Android. The city also accepts emails.

Quincy maintains an online clearinghouse to register concerns and complaints about everything from a barking dog to a downed tree. The city suggests that residents create a login to better track requests, but Quincy will accept anonymous complaints too.