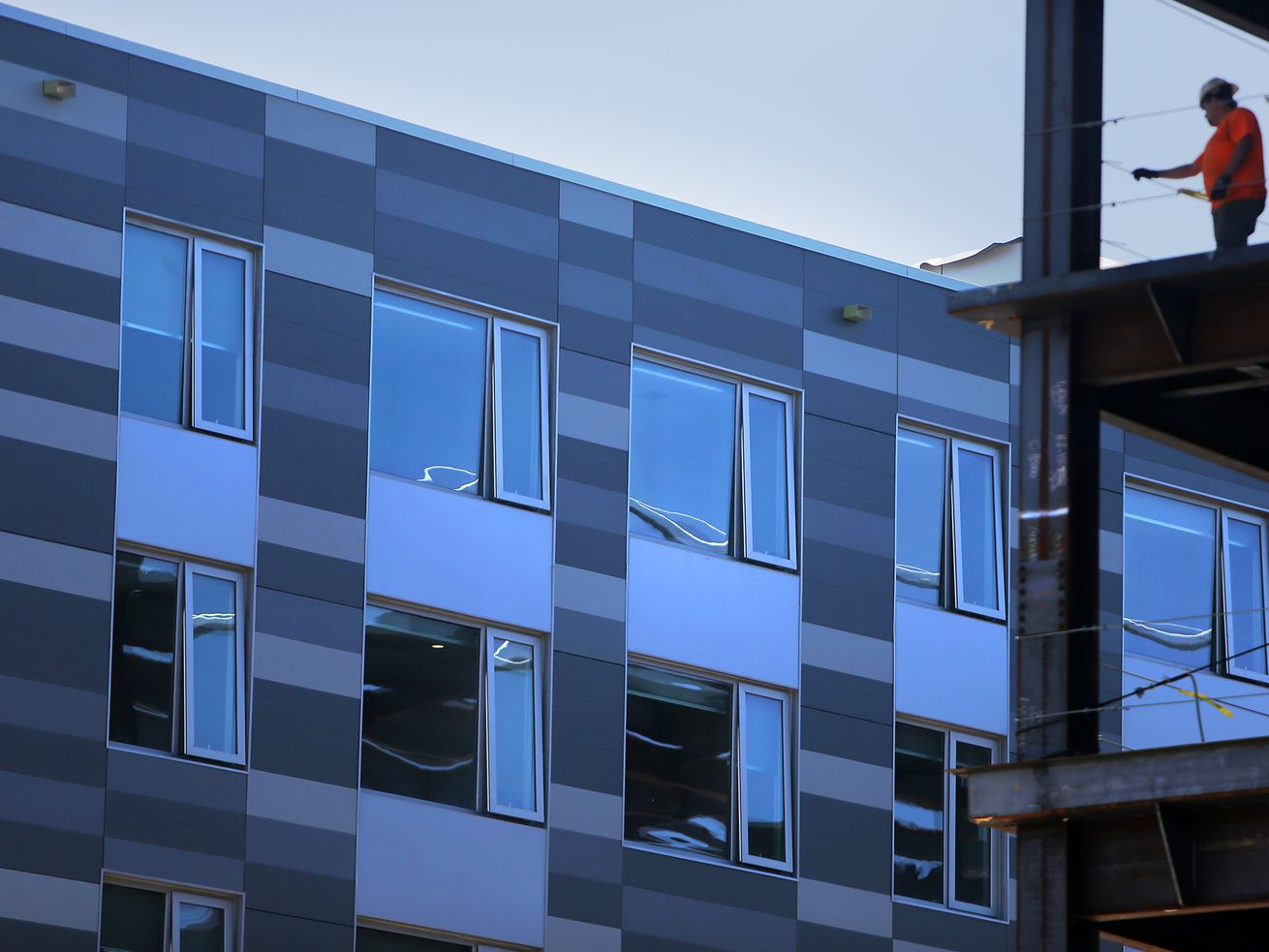 Big surprise, right? The city continues to grapple with low supply and high demand for its for-sale housing, even amid a historic building boom

If you’re thinking of buying in Boston proper in the late winter or early spring, know two things up front: Prices in the city continue to rise and there are not enough condos and houses to go around.

The median sales price for a detached single-family (a.k.a. a house) in Boston in January was $655,000, up 6.4 percent from January 2019, according to a report from the Greater Boston Association of Realtors and the Warren Group, a research firm. The report tracked closed deals in the city in January.

The median condo sales price was $700,000, up 9.4 percent annually. Both the house and condo medians were up from December too.

One of the big reasons for the price jumps was the relatively low supply. The numbers of active and new listings for houses were both down annually by double-digit percentages in January; and the same was true for active condo listings. The number of new condo listings was down 3.7 percent.

This low supply is despite a historic boom in housing construction. Much of the construction, however, has been of higher-end rental apartments and not of condos or other types of for-sale housing. (Though it’s not as if the apartment construction has brought down rents either.)

Coupled with Boston’s typically steady demand—the city’s population is growing and its economy is generally strong—this lagging supply is having exactly the sort of effect you might expect and one that tilts the market in favor of sellers.

“There is a tremendous need for more inventory as we head into the peak homebuying months,” Jason Gell, president of the Greater Boston Association of Realtors and a broker with Keller Williams in Newton, said in a statement. “With inventory so low, today’s buyers are often competing against many others for a limited supply of properties on the market, and that’s putting a lot of upward pressure on prices.”