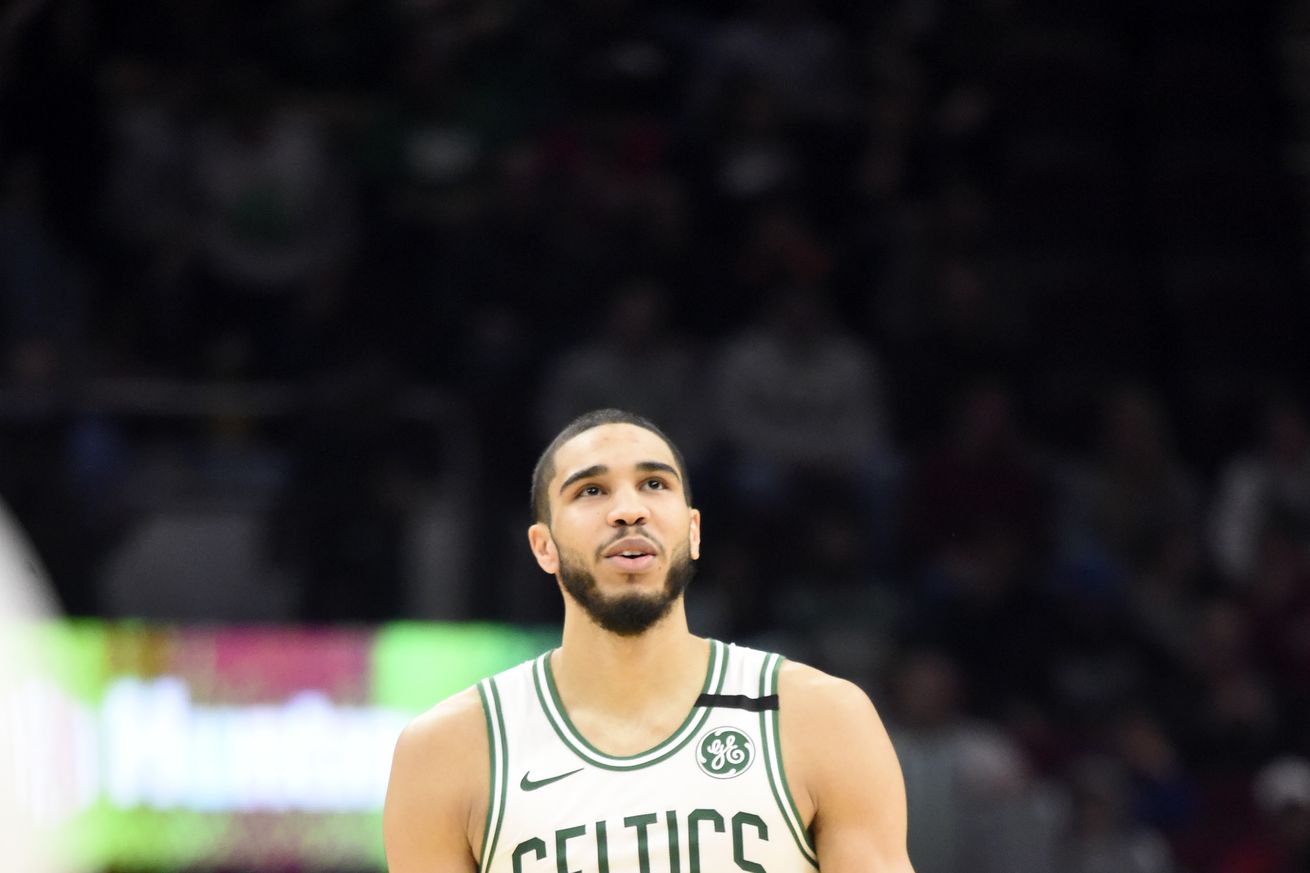 Before quarantine and social distancing, the Celtics were playing some of their most competitive basketball of the season. Two weeks later, Boston and the rest of the world has a common foe.

Celtics fans know their enemies. Some we’ve kept close. The Knicks are a mere two hundred miles away down I-95, but over 128 games have separated them in the Atlantic Division in the last five years. There’s no brotherly love for Philly either. We’re not cousins. We’re not second cousins. Maybe we send them a Christmas card. And then there are the Lakers. At worst, we see them twice a year with the painful regularity of a dentist visit or cleaning your gutters. However, at best, we catch them for two weeks in July in a seven-game, I-don’t-like-you-you-don’t-like-me grudge match.

That could have been The Finals this summer. It would have been their thirteenth meeting in the summer classic (Boston has raised nine banners at the expense of their rivals) and a matchup ripe with animosity. There’s the “what if” surrounding Anthony Davis. After Danny Ainge seemingly planned the post-Big 3 rebuild around nabbing the former Pelican, AD spurned any flirtation with Boston and navigated his way to the west coast. It would also mean another head-to-head against LeBron James. If you ask Paul Pierce and Kevin Garnett, they broke LBJ and forced his move from Cleveland to Miami after two bitter playoff losses; since then, James has won the last five series.

But alas, projecting another battle for the Larry O’Brien and BEATing LA this season could all be moot. Instead, we now find ourselves in what can be simply described as a fight for our lives against COVID-19. As fans, we have an undying love for our teams and for many of us fanatics, an even more of a visceral hate for our opponents. After the suspension of the season, we needed a place to funnel that energy and for the most part, that competitive spirit has been transformed into a greater sense of community and responsibility against this greatest of opponents.

Coronavirus is proving to be a world threat and we’re all on the same team. Instead of rooting for Jayson Tatum to score another career high, we’re imploring people to stay inside and practice social distancing. Instead of cheering for Marcus Smart as he dives for a loose ball, I’m praying for him to remain asymptomatic. If you’re into sports analytics, dive into the numbers of flattening the curve and curbing the spread of COVID-19. If you’re a political nut, there’s a logjam clogging up Congress at the moment and I won’t dare pick a side there, but for the rest of us, there seems to at least be a common courtesy to do the right thing.

In the beginning, there was a smattering of hoarders and worry mongers. In their place over the last two weeks, heroes have emerged. Whether we’re talking about healthcare workers or grocery store clerks, so many among us have stepped up in the clutch.

CelticsBlog is partnering with The Boston Foundation to provide support for their COVID-19 Response Fund. Here’s a brief description of their mission:

Hosted by the Boston Foundation, The COVID-19 Response Fund will award one-time operating grants on a rolling basis to non-profits whose operations in support of seniors, children, immigrants, workers and other vulnerable populations have been stressed by the outbreak. The Fund is designed to be adaptable in its goals and focus, which will evolve as community members and nonprofits in our region share their needs.

Given the immediate needs within our Greater Boston catchment area, the Fund is currently focused on providing general operating support grants to nonprofits whose operations address the basic needs of vulnerable populations that are under additional strain due to the pandemic.

Here’s how you can help: Follow this link and click on the DONATE button to make your contribution. We thank you in advance.