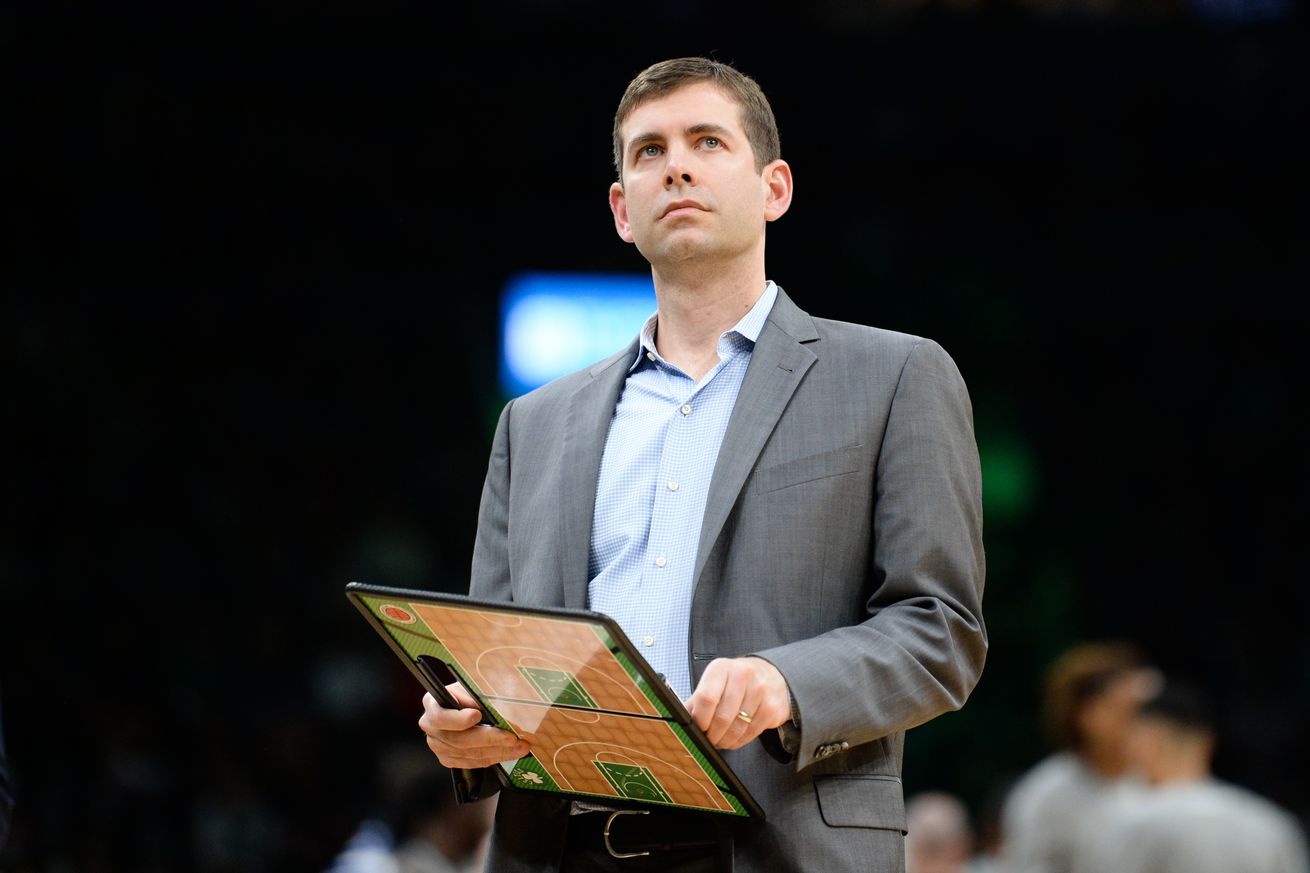 The Celtics head coach will have some input on how the NBA will return.

Celtics coach Brad Stevens is drawing up plays of a different kind these days as part of the competition committee.

The committee, which consists of owners, general managers and coaches, has become part of an “advisory panel on return-to-play planning” for NBA commissioner Adam Silver, per ESPN’s Adrian Wojnarowski,

Wojnarowski detailed how Stevens could assist Silver in the gargantuan effort that will be needed to restart this NBA season.

“For instance, when member Brad Stevens creates a detailed timetable for restarting training camps, it becomes an idea to be shared, dissected and discussed,” Wojnarowski wrote. “There are no shortages of ideas in the NBA community; solutions are a different matter.”

The competition committee is getting helpings hands from all directions, according to Wojnarowski, as San Antonio Spurs CEO R.C. Buford and Toronto Raptors president Masai Ujiri, whose tenures on the committee recently concluded, have rejoined the group.

In the piece, Wojnarowski discusses how the NBA has come up with several plans to return to play, but putting those plans into action is another major hurdle. Playing in a bubble-like controlled environment in Las Vegas is an option that has gained the most traction, but Wojnarowski said Silver still needs to be “convinced” of that idea.

Seemingly anything and everything is on the table for the NBA to try to return. If there is one thing Wojnarowski made clear, it’s that Silver, who has to consider a wide-range of factors, wants the NBA to come back this season, even if it means pushing back the start date of the 2020-21 regular season.

And if this season does start back up, Stevens will have played a part in making it possible.