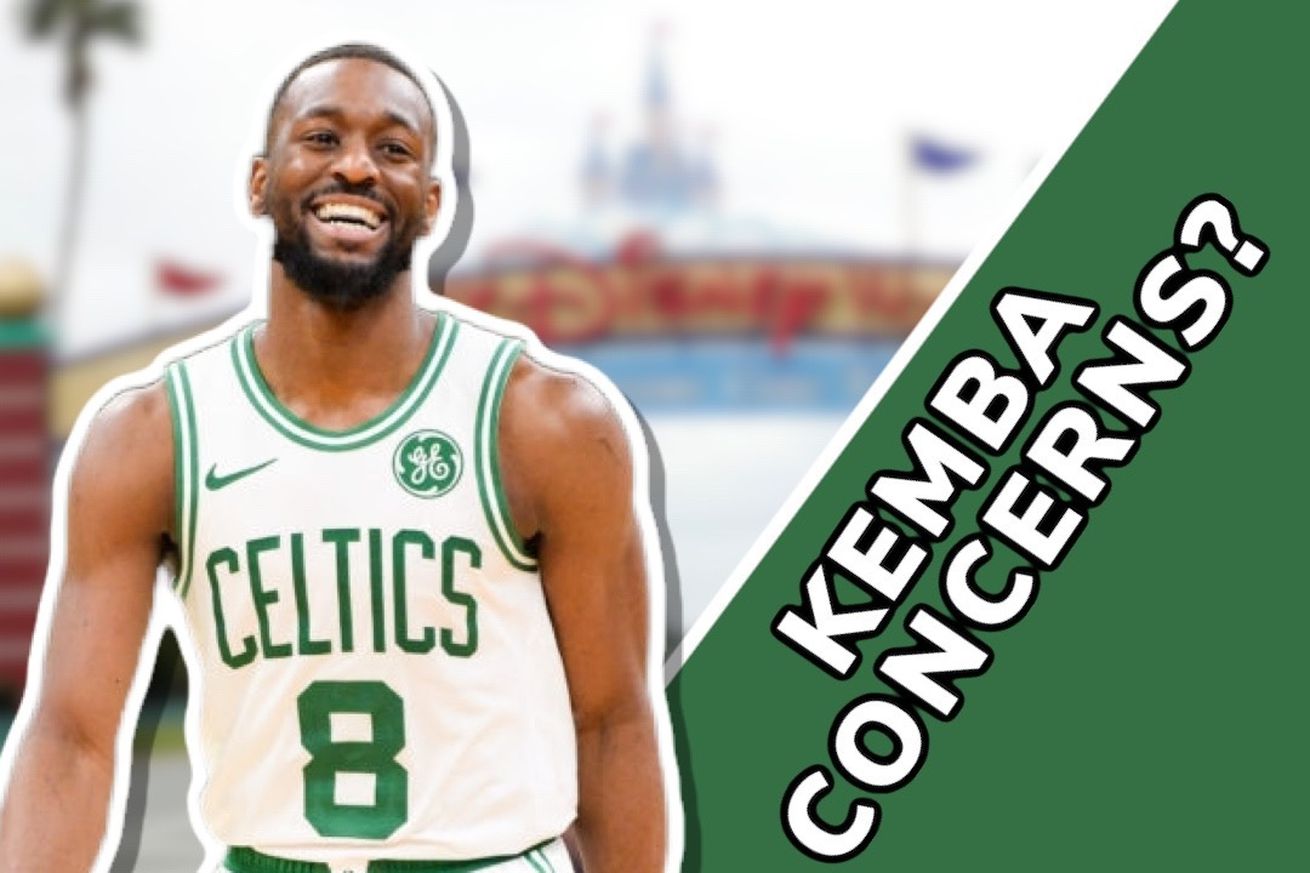 CelticsBlog’s Keith Smith indicated on Celtics Beat that we should keep an eye on Kemba’s knee despite the months that have passed since he last played.

Kemba Walker played four of the final Celtics games before the NBA season halted in the face of the COVID-19 pandemic. Soreness in his left knee overwhelmed his early season consistency, ushering in Jayson Tatum as the team’s leading scorer in the final month.

“I still have a little bit of worries that when he really ramps this thing up and they’re playing basically every other day for months on end with little break, is he going to be able to hold up to that?”

Smith joined the show from Orlando to further preview the Disney World bubble as he has across various platforms since promoting the idea originally. Concerns emerged in recent weeks as coronavirus cases exploded to more than 10,000 new cases on July 5. Smith noted that Orlando moved toward a mask order in response.

The NBA, by contrast, remains determined to resume and finish the season. The first teams, including the nearby Orlando Magic, arrived on Tuesday with more to follow, including the Celtics on Wednesday.

Each team will be in Orlando before Thursday night, with players testing positive needing to meet them later. Smith highlighted NBA initiatives such as food pickup areas and room service drop-offs without face-to-face interaction.

“It is not a true bubble,” Smith said. “You can’t really make it a true bubble … Disney cast, other than the ones who are bringing the players food, there’s going to be little to no coContact between them. Probably closer to no … they’re only going to do a full clean of the rooms once per week … for the team meals, they’re going to plate those up convention style, bring those to the dining room … then the players will pick up their plates.”

Players will also have room service options without face-to-face drop-off. Disney staff will almost entirely steer clear of NBA staff. Though the concern remains that some staff could unknowingly have COVID-19 due to a lapse in testing.

Listen to the full version of Keith’s appearance on Celtics Beat and subscribe to the podcast here. Also subscribe to CLNS Media’s Youtube and Dailymotion channels.