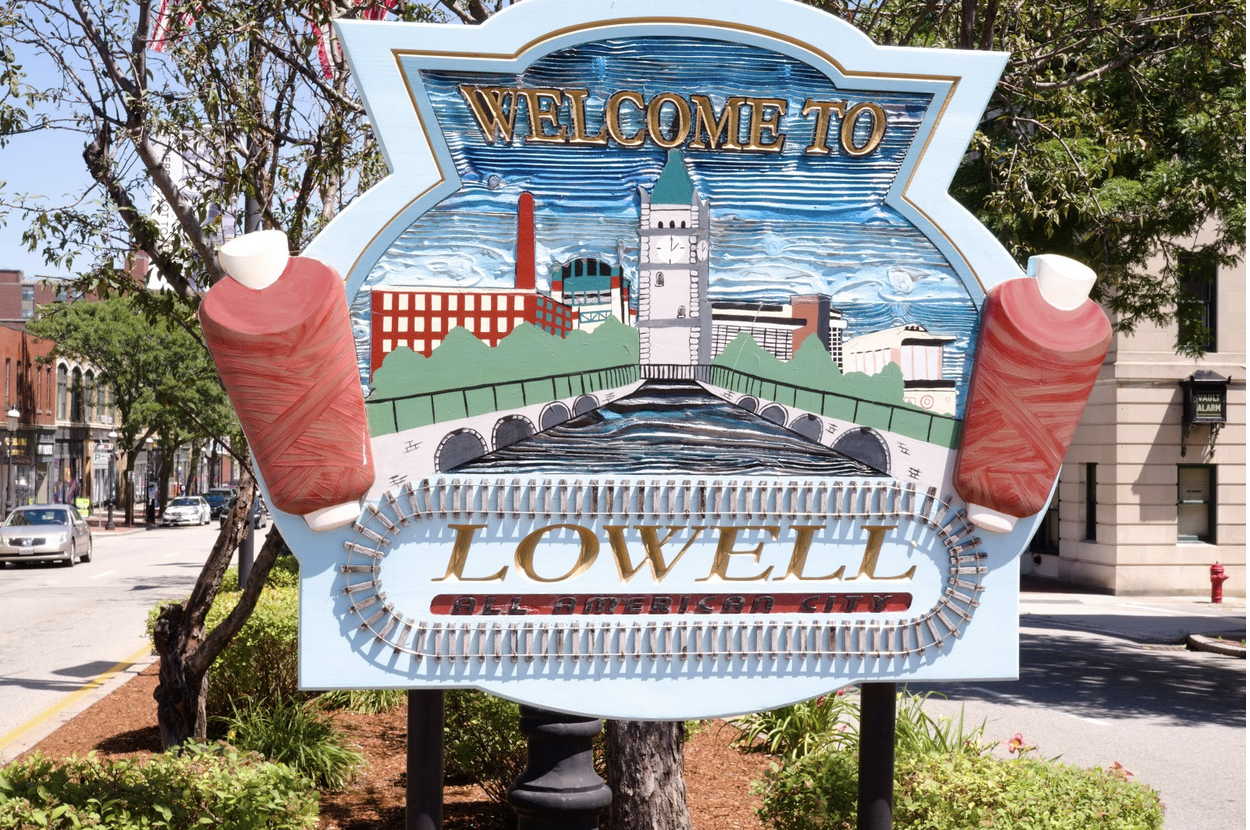 Gentrification affects much of our lives here in Massachusetts, from the endlessly rising rents to ominous news that another cultural mainstay is gone. Average rents in the city of Lowell have, like the rest of the state, been increasing for years. According to WGBH, between 2011 and 2017 the rent burden in Lowell went up 12%, meaning residents paid 12% more of their income towards rent alone.

Additionally the stock of housing has taken a hit from UMass Lowell’s rapid expansion and its student’s search for housing. In addition, according to The Lowell Sun, the university has purchased entire apartment buildings for dorm usage in 2016, resulting in the evictions of tenants. The following selected images were collected over a few weeks, and were chosen for how they symbolize the changes in the city of Lowell, Massachusetts in the Merrimack River Valley. 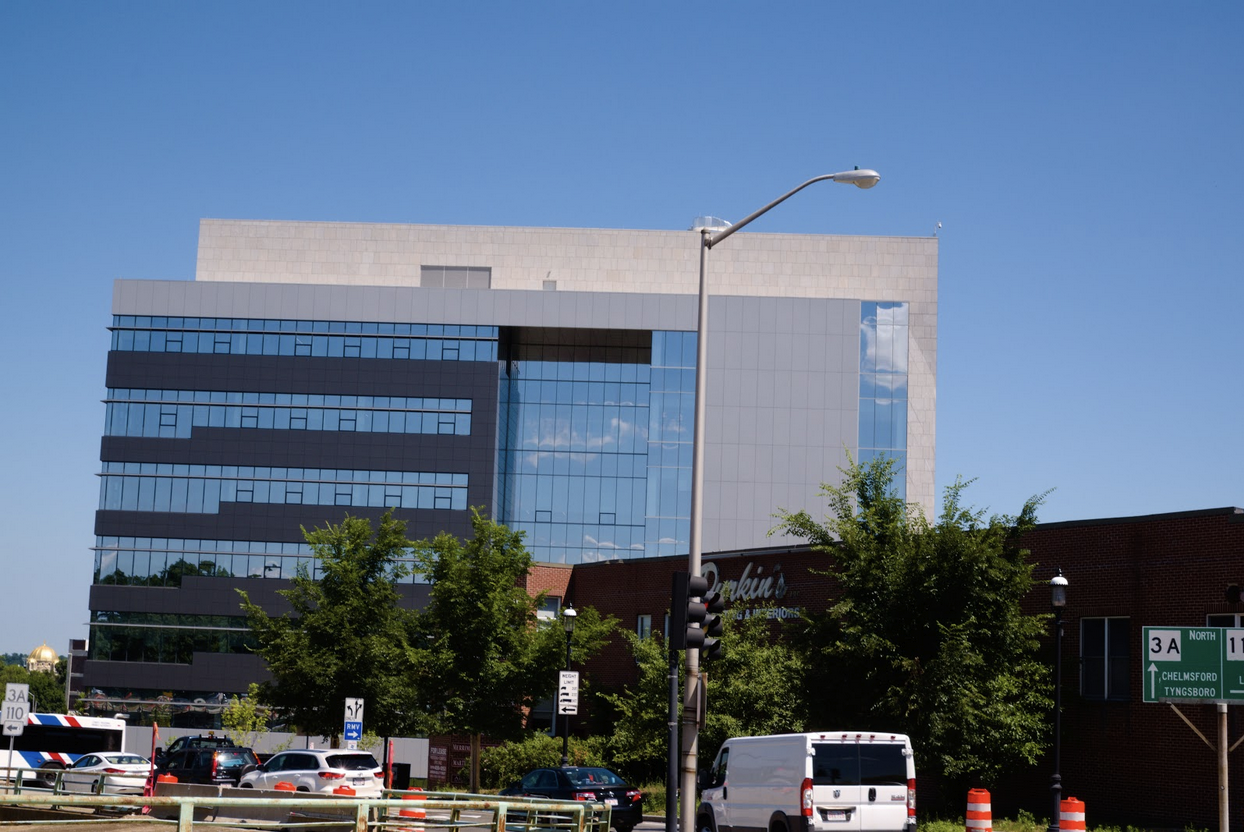 First we have the Lowell Justice Center, home to the Middlesex County Superior, District, Probate, Juvenile, and Housing Courts, as well as the Registry of Deeds. The project is adjacent to Lowell’s planned Hamilton Canal Innovation District, which portends drastic changes to the nearby surface roads in order to allow easier pedestrian and road access between the Lowell Commuter Rail station and the Downtown Core. It bypasses an entire neighborhood that could have benefited from the changes. 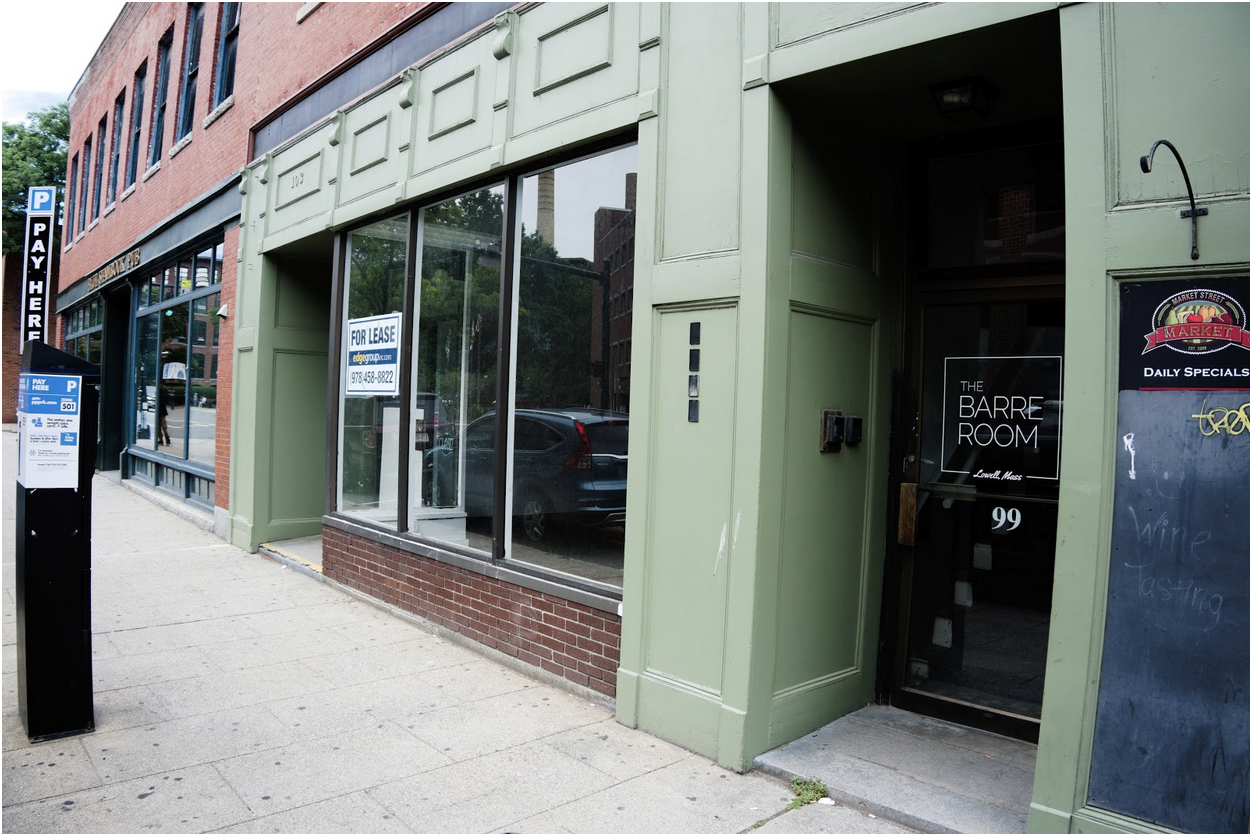 Next, we have the now-closed UnchARTed Gallery. Many, including myself, were sad to see this communitt asset go. They exhibited several stellar local shows and artists, and were truly an amazing, affordable space to see live music. 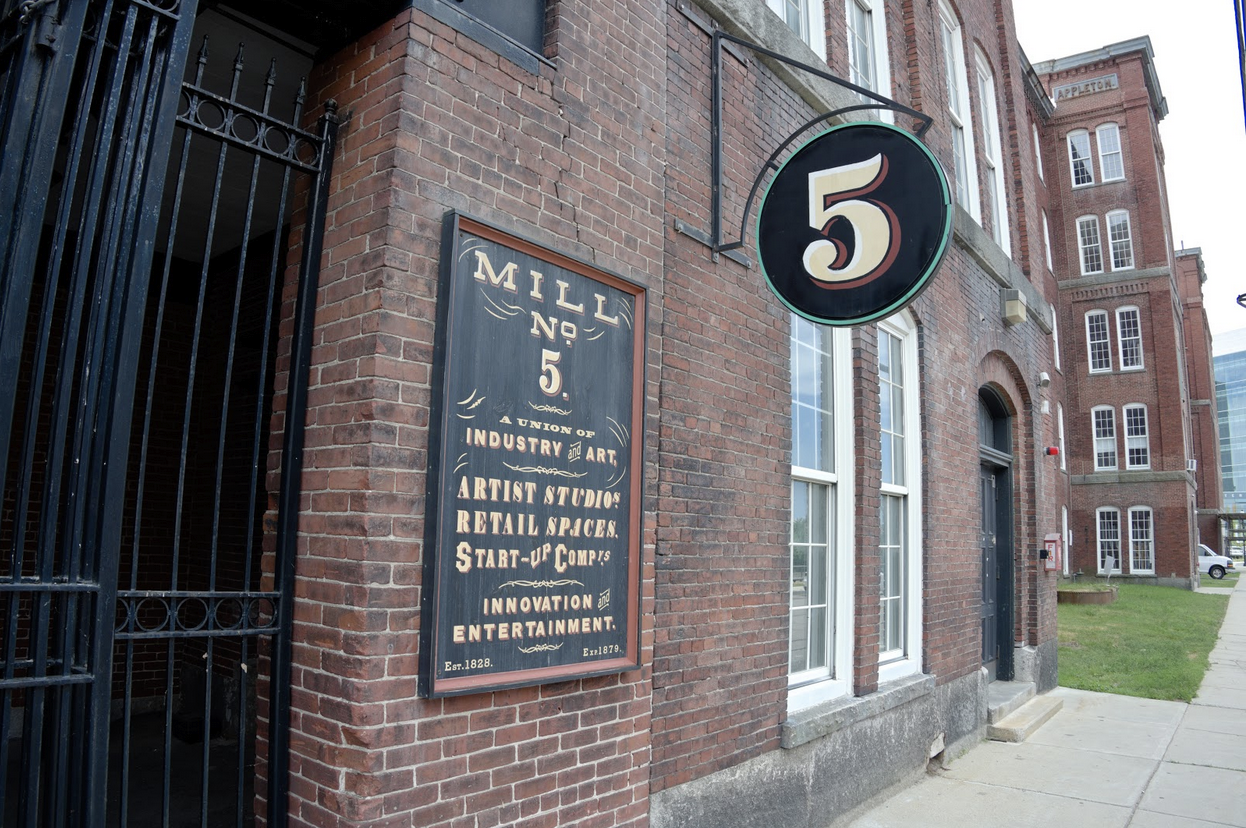 This is Mill No. 5, a shopping center composed entirely of small businesses. Inside is a local movie theater, a coffee shop and several stores. The idea of a shopping mall consisting of local business is something rarely seen in the retail world. The building is owned by a local developer as opposed to an out-of-state landlord like our next subject… 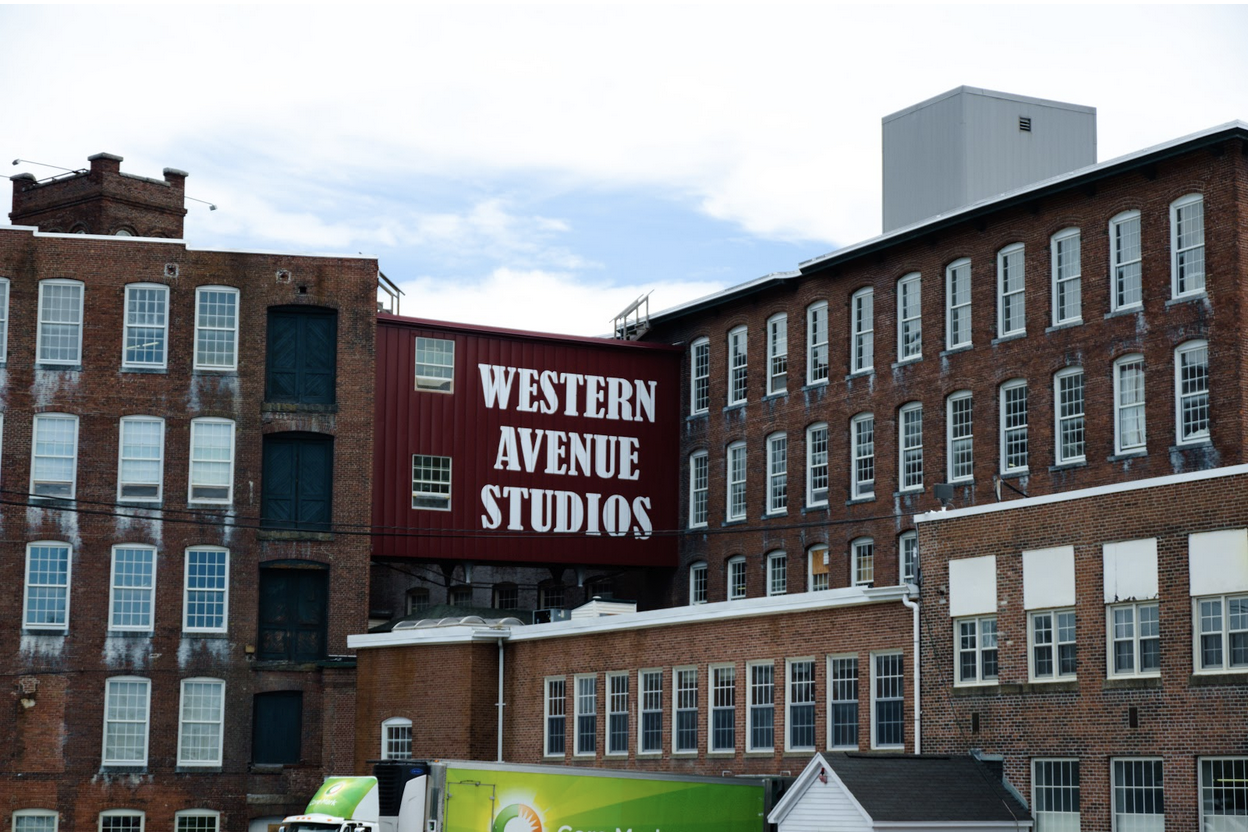 This is Western Ave Studios and Lofts, the second largest artist community in the United States. It may symbolize the change in Lowell better than anything else in the city. Although it was originally intended to be an affordable housing development for artists, with rents rising it’s no longer affordable for many of  the people it intended to house. Western Ave Studios is owned by BPV Lowell LLC, and while they have undoubtedly contributed to the city’s population of artists, the result is that, rather than address poverty, it’s created a situation where it’s possible to pick and choose which poor people to take in the city.