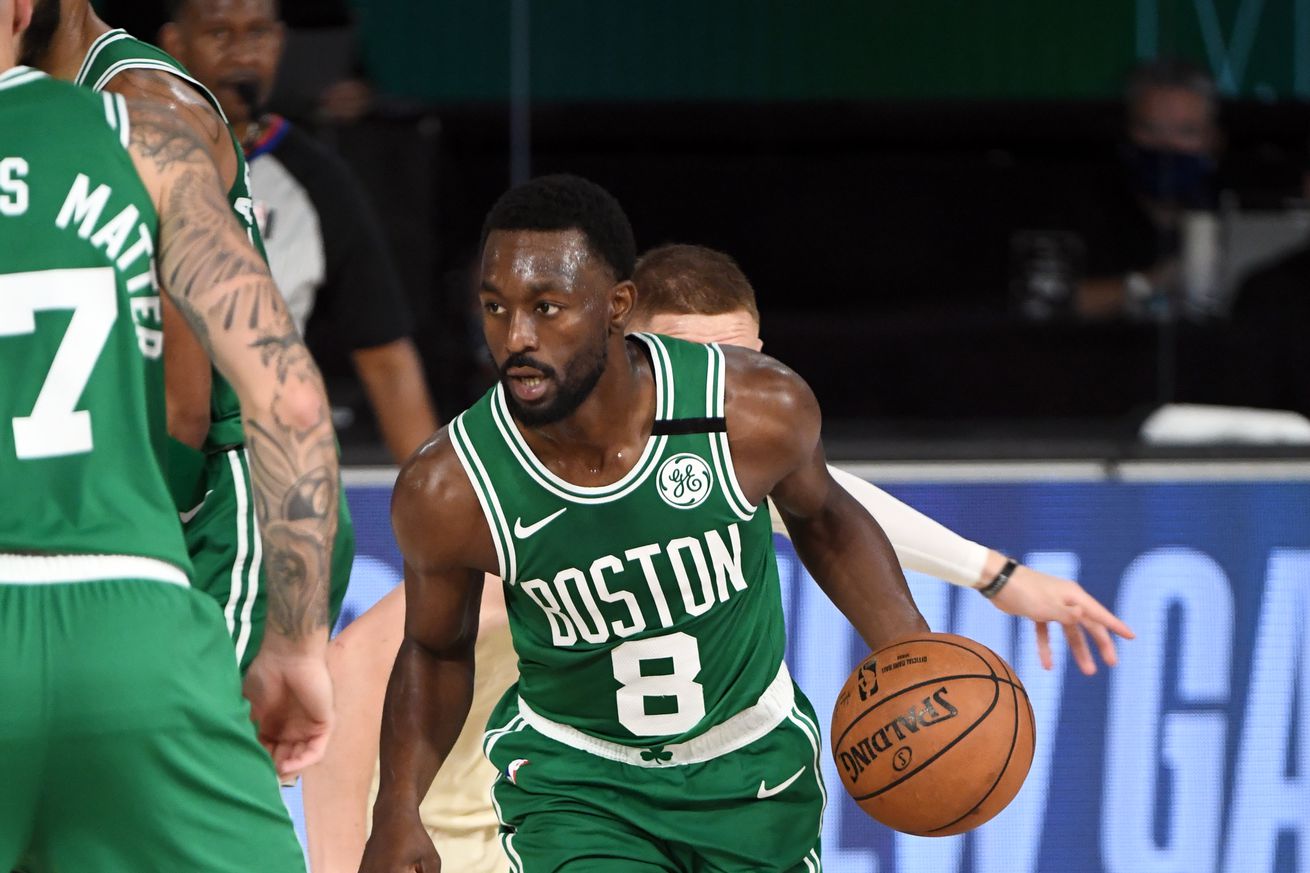 Brad Stevens beat the Zion Williamson opening night outrage. Much like the Pelicans’ star, Kemba Walker sat on the bench as the Celtics fell in crunch time 119-112 on Friday, but Stevens had already explained his plan on Thursday, opting to receive full bursts from Walker rather than integrate him late after a long layoff.

Walker played for five minutes to start the game, over eight minutes between the first and second quarter, then nearly six minutes to start the third quarter. He finished with 16 points on 3-for-6 shooting from three in 19 minutes, drilling two shots before his exit that put Boston back in a close game for the rest of the night.

“I knew what I was coming into, I just got to stay positive,” Walker said. “It’s all about the bigger picture. My minutes will gradually go up game by game, depending on how my knee reacts after every game. I’m feeling good and looking forward to tomorrow’s practice.”

The Celtics ran a light walkthrough before tomorrow’s 3:30 p.m. EST seeding game against the Trailblazers. Walker reacted well to last night’s minutes, Stevens said this afternoon, echoing that Walker’s minutes will incrementally increase. The team set a 14-20 minute limit against the Bucks.

Walker’s left knee, which originally knocked him out of six of Boston’s final 10 games in March, initially improved during the four month quarantine. Upon return to Boston for the restart, it began bothering him again. The Celtics held him out of practices during the first two weeks in Orlando, now Stevens said he’s ahead of schedule relative to when he entered the bubble.

“(Kemba) was great,” he said. “He responded well and we will incrementally increase his limit.”

Walker said he fought for more minutes during the game, looking visibly frustrated with a staff member after his removal in the first quarter. The Celtics received some of their best bench production from Marcus Smart and Brad Wanamaker all season. They combined for 12-for-20 shooting with 37 points off the bench.

Jayson Tatum labored the most, finishing 2-for-18 and, according to our Arjun Balaraman, finished 0-for-11 on drives. Stevens called it a simple bad shooting night and Tatum faced the media with a similar sentiment.

“I can’t get no worse,” Tatum said. “So I think I’ll play better tomorrow.”