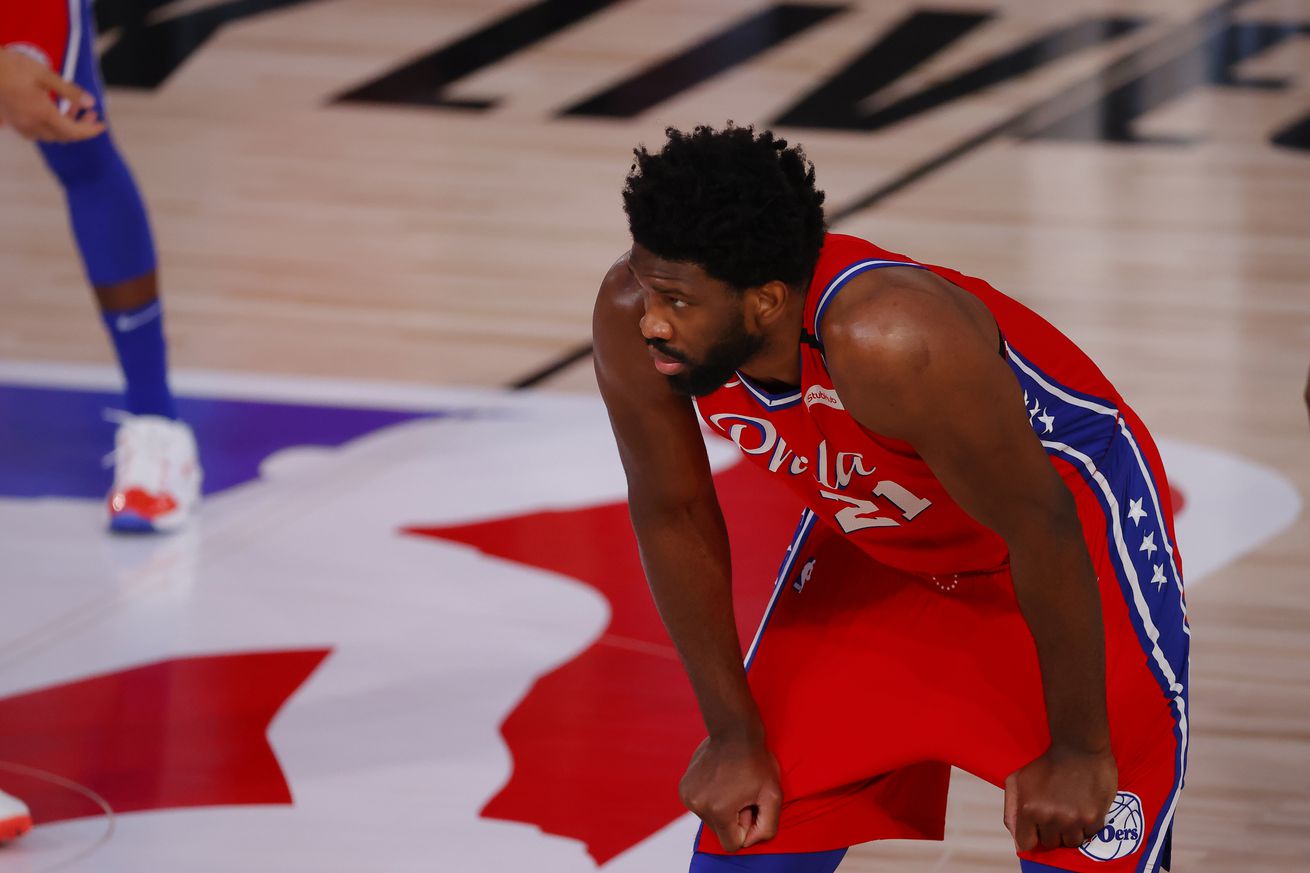 The Boston Celtics are locked into the 3rd seed in the Eastern Conference with 3 games left to play. Now the only question left is who they will face in the first round. There are three teams bunched up together in the standings that could land in the 6th seed.

Miami Heat: (43-27) This team relies on a lot of young (but talented) players and a few key veterans. Not to mention an elite head coach. The Celtics tend to match up well with them but they seem like a prototypical “dangerous” team to face in the first round.

Indiana Pacers: (43-27) TJ Warren has taken over the bubble with some Linsanity-level inspired play. That is offset somewhat by the loss of Domantas Sabonis. Still, they tend to be a scrappy team that keeps fighting and makes the right plays.

Philadelphia 76ers: (42-28) They have been either a sleeping giant or a dysfunctional mess all season long. The thought was that the playoffs would tell the final story on this team (much like it did for last year’s Celtics team). The Ben Simmons injury changes that dynamic quite a bit. Will they finally crumble under the pressure? Or will they find better spacing and focus on a big lineup game plan that gets the most out of Embiid?

So what team would you like to face in the first round?