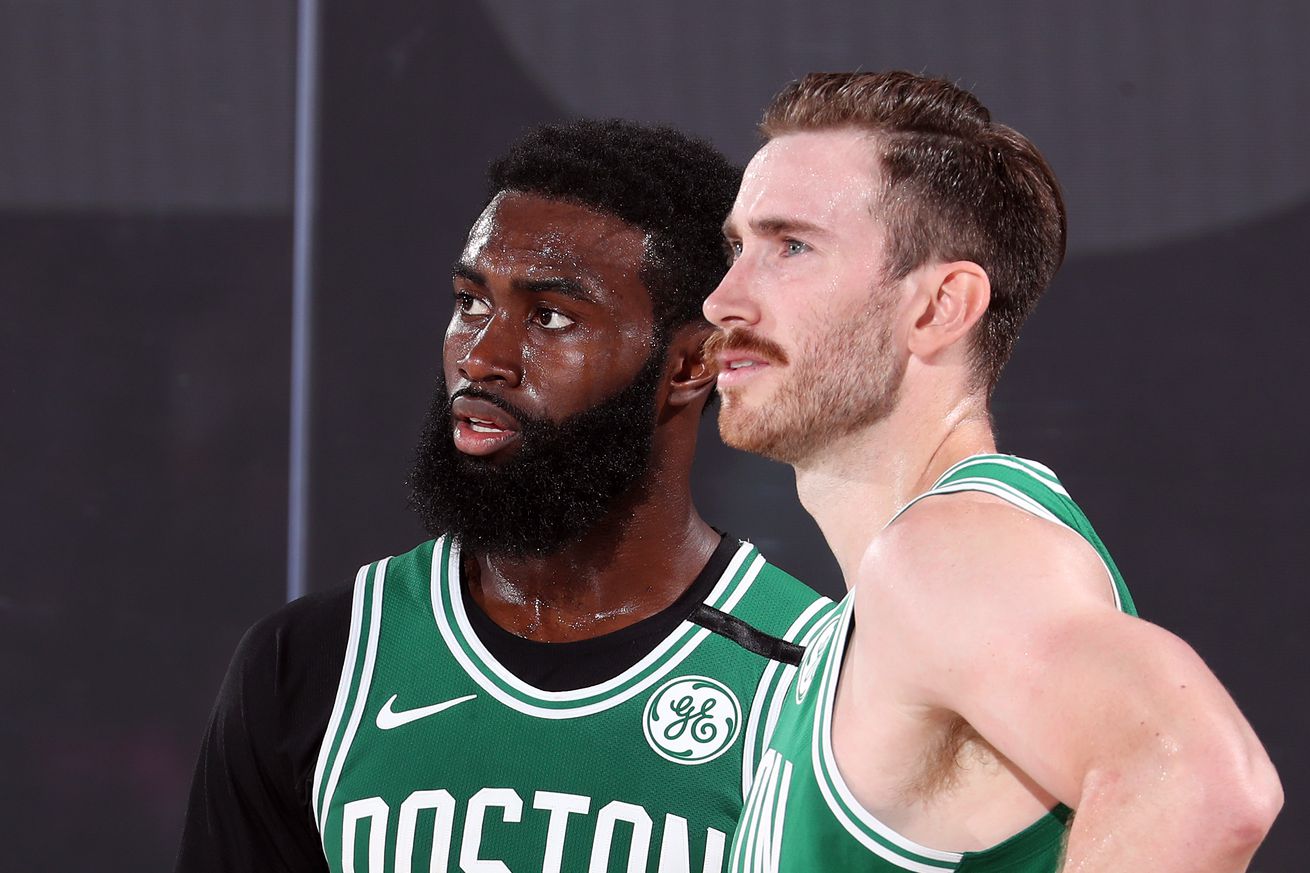 Boston is running out of time.

The Celtics said all the right things going in to Game 4. In his pre-game interview with ESPN’s Rachel Nichols, Marcus Smart talked about being a leader, how Game 2’s post-game locker room blowout galvanized the team, and how Game 3’s performance was a manifestation of Boston’s togetherness. They had gotten extended rest and were primed to tie up the series.

Game 4 was the complete opposite of every game so far in the Eastern Conference Finals. Through the first three games, Boston has come out at a blistering pace. They’ve averaged 59.3 points in the first half, shooting 52.3% from the field and built double-digit leads in all three games. It’s been in the fourth quarter and in the clutch where they’ve crumbled.

On Wednesday night, the script flipped. The Celtics hit just 16 of 40 shots, including a complete no-show by Jayson Tatum. Boston’s leading scorer, assist man, and rebounder finished the first half with an 0-fer on six shots (four from behind the arc). He looked tired and tentative.

Neither did Boston. After Boston cut up Miami’s 2-3 zone in Game 3, the Heat almost went exclusively to it in Game 4. In his pre-game speech, Stevens emphasized the need to drive the ball with conviction and for the most part, the Celtics did. They generated 40 three-pointers and matched Miami in the paint with 38 points.

However, the Celtics tallied eleven turnovers in the first two quarters and would cough it up eight more times in the second half. That amounted to nine more field goal attempts for the Heat in a game they won by three points. That ultimately was the biggest difference in the game.

“A couple of times, I just thought we tried to split through small seams (in Miami’s zone). A couple, Jimmy (Butler) read the pass. He’s done that all playoffs against us. He’s done it against others. It’s easy for me to say be tough with the ball, be strong with the ball,” Stevens said. “Those guys are tremendous with their hands when you put Iguodala and Jimmy at the top of that zone. We got to do a better job of handling the ball. We got to do a better job of taking care of it.”

For the Heat, the headline was Tyler Herro. The rookie scorched Boston for 37 points for 14-for-21 shooting. He hit five threes and relentlessly took the ball to the rim. His performance was a stinging reminder that he could have been in a Celtic. It was reported that the Kentucky product impressed the team in his pre-draft workout last summer, but Miami got him at #13 and Boston picked the now lost for the year Romeo Langford a pick later.

Brown talked about Herro making “tough shots.” Stevens mentioned his “shot-making” as the biggest difference in the game and called him him “ridiculously good tonight.”

Herro’s breakout night is just another in a series of breaks that haven’t gone Boston’s way throughout the playoffs. They lost Gordon Hayward in the first game against the 76ers. They lost momentum to the Raptors on OG Anunoby’s buzzer beater in Game 3. They lost big leads to the Heat in Games 1 & 2 and now, they have their backs against the wall facing a 1-3 deficit.

“I don’t know what the historical odds are, whatever that is. Doesn’t really matter. The situation we’re in, we got to play well Friday,” Stevens said. “We don’t have to win three games on Friday. We have to win one. That’s going to be our focus.”

“Leave it all out on the floor. We just got to go one game at a time. We don’t have to win the series the next game. We just got to give it all we got,” Tatum echoed. “It’s win-or-go-home from here on out. So that’s the approach we got to take.”

“Good thing is we have another chance and an opportunity to keep playing. I believe I’m a fighter to the end. That’s how a lot of our guys’ minds are wired, so we just have to come out and take it one game at a time. Come out and be ready for Game 5 and be ready to fight,” Brown said.

They’re saying all the right things. It’s just a matter of doing it now. Or never.