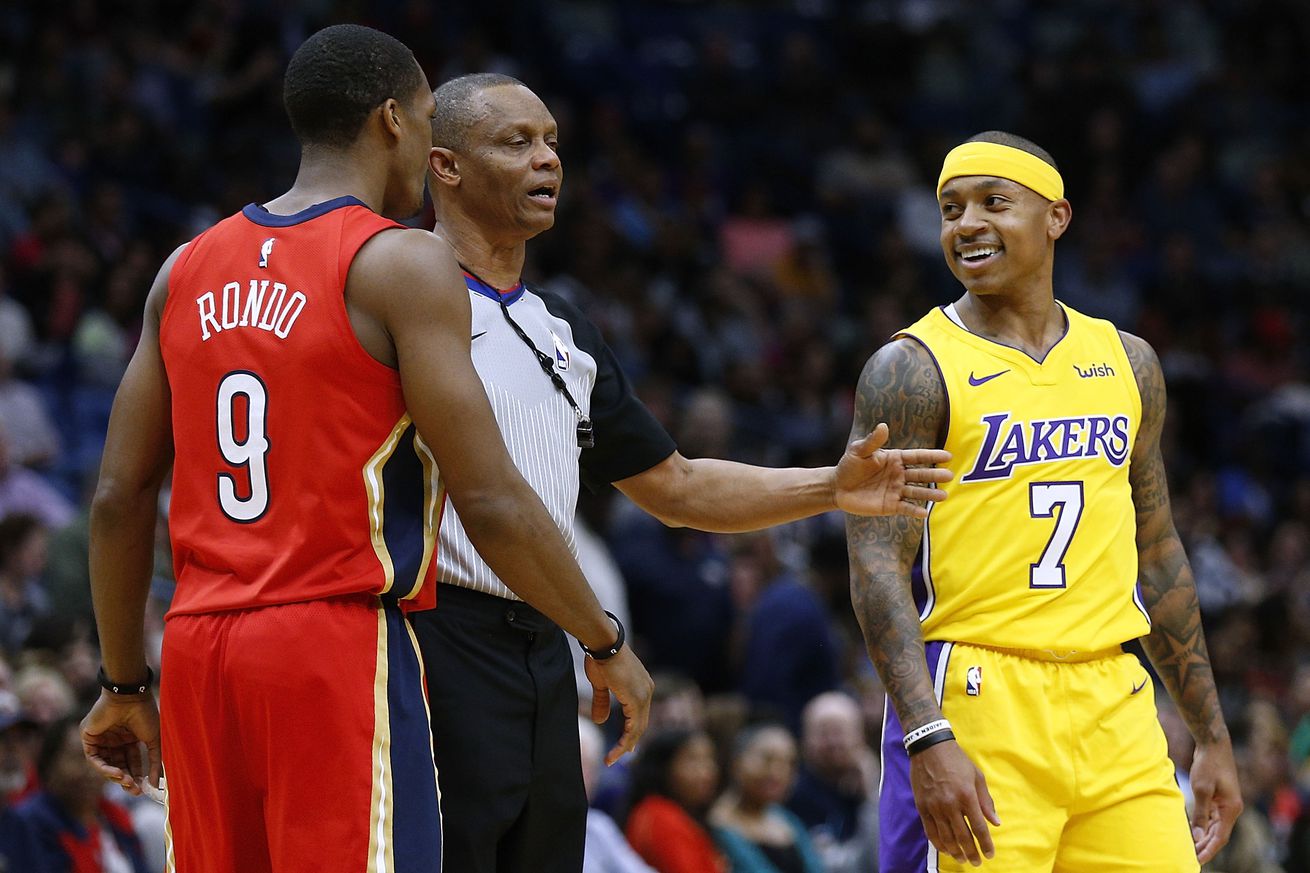 I was looking down the list of free agents (see Keith’s essential lists) and you’ll see a number of familiar faces. So for fun, I thought I’d write about several of them and ponder what things would be like if they signed back with the Celtics.

Isaiah Thomas – We’ve covered this (several times) on this blog. I just want to see IT back in Boston getting buckets and Tommy shouting out, “The LITTLE GUY!” I don’t know if he’s healthy or ready to be productive again, but on a vet minimum contract, he seems worth the risk.

Rajon Rondo – That’s two-time champ Rajon Rondo now. Playoff Rondo never disappoints. This one probably doesn’t make much sense but that weird, quirky guy will always have a place in my heart.

Aron Baynes – I need this to happen. Defense, hustle, attitude, and 3-point shooting. What’s not to love? Plus, if Enes Kanter leaves town, we’ll need another thick guy to body up Joel Embiid from time to time.

Avery Bradley (Player Option) – Chances are, he sticks with the Lakers but I guess you never know. I think he’s lost a step but he still knows how to defend. Don’t think we need a shooting guard who’s not a great shooter though.

E’Twaun Moore – Now we’re talking. Moore has been a good-to-great shooter for much of his career. He didn’t spend a lot of time in Boston but I wouldn’t mind seeing him bombing away for the Celtics again.

Jae Crowder – Speaking of bombing away, there were times this postseason where it didn’t seem like Jae could miss. Or if he did, he would stick out his foot and get 3 free throws out of it. Savvy, Jae. Real savvy.

Evan Turner – I kind of like this idea. He was never worth the last deal he signed but he’s a useful wing with playmaking and shot making ability. Plus, Brad knows how to maximize his strengths. Might be worth it on a cheap deal.

Let’s start the lightning round:

Am I forgetting anyone?