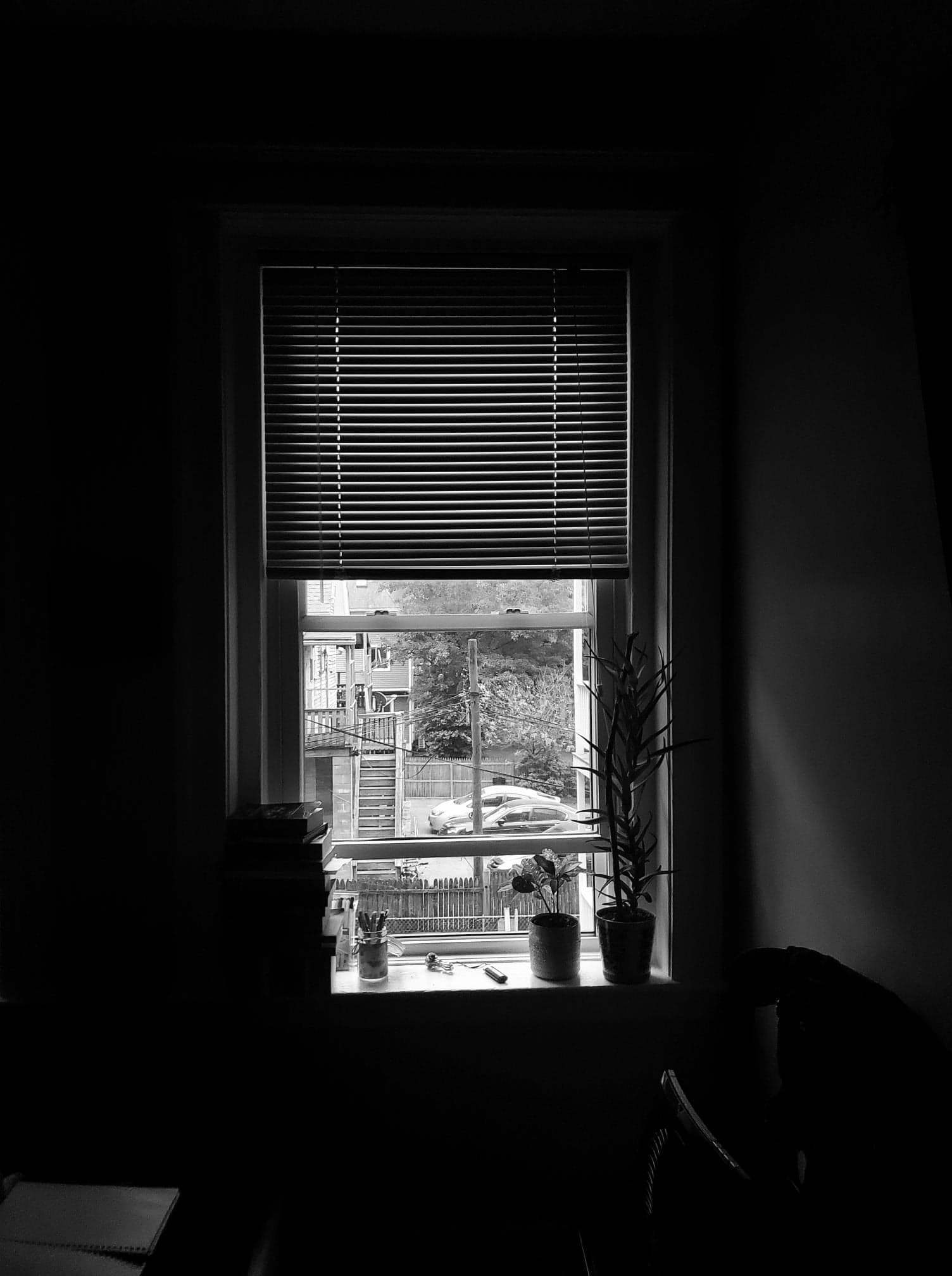 Writing this feels like a repentance – a shameful regurgitation of what the hell happened. It seems weird to be nostalgic for early quar but this year we’ve been forced to drastically re-portrait our lives. In some ways it’s nice to look back in a way that we don’t usually look back on day-to-day life. Our habituality has never been so visceral. The conversations we’ve had amongst our communities and the steps we’ve taken to workshop our own outlook feel episodic. It’s what we’ll look back on for years to come and is the poise we’ll bring up to bat into 2021. My skim-worthy version of all the tracks & trails that paved 2020 – my sporadic tokens of clairvoyance.

Pre-quar. I was really just enduring the world in every way possible. I flooded the toilet which flooded my apartment. I was a club rat. WWIII was on the horizon. I went to PAX (?). I was hopelessly job searching and hopelessly working. Although I was able to enjoy some local galleries along the way, life was erratically monotonous. 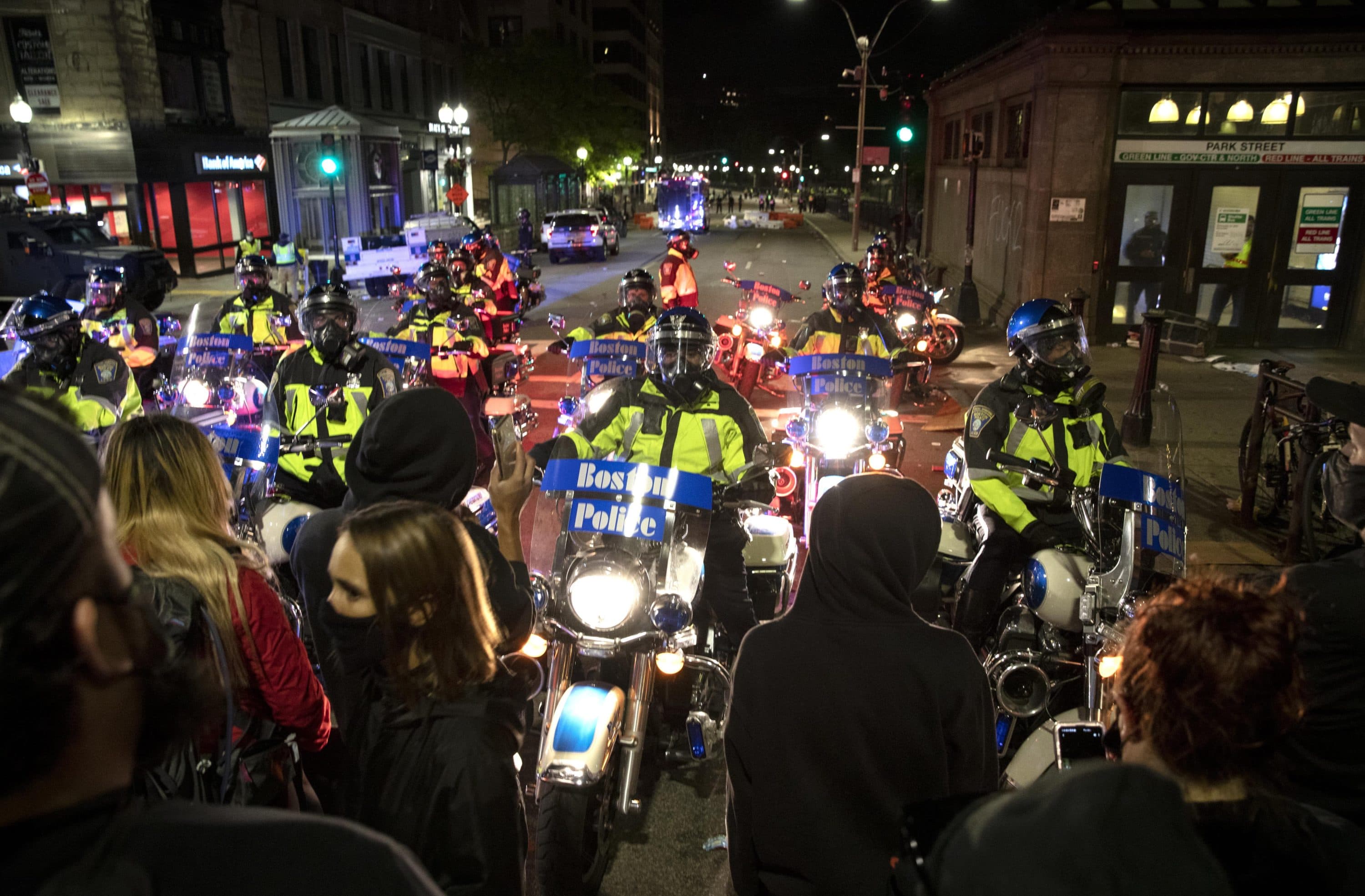 March – April. I worked from home. I went phone-less for a month (don’t fuck with Samsung). I bleached my hair in COVID fashion. I discovered JQBX which helped break up binge listening to Fiona Apple. I went to protests in JP and downtown and saw the disarray and violence that the BPD onslaught into our communities. The weight of protests and emotional toil for the BIPOC community force me for the first time to fully internalize the racism I’ve directly experienced and the vast dissonance between acknowledging and acting on fascist infrastructures and characters. I missed people but it became a time of intimacy in its own way. The only trails I paved in these months were protests, empty streets, and the bodega across from my apartment. 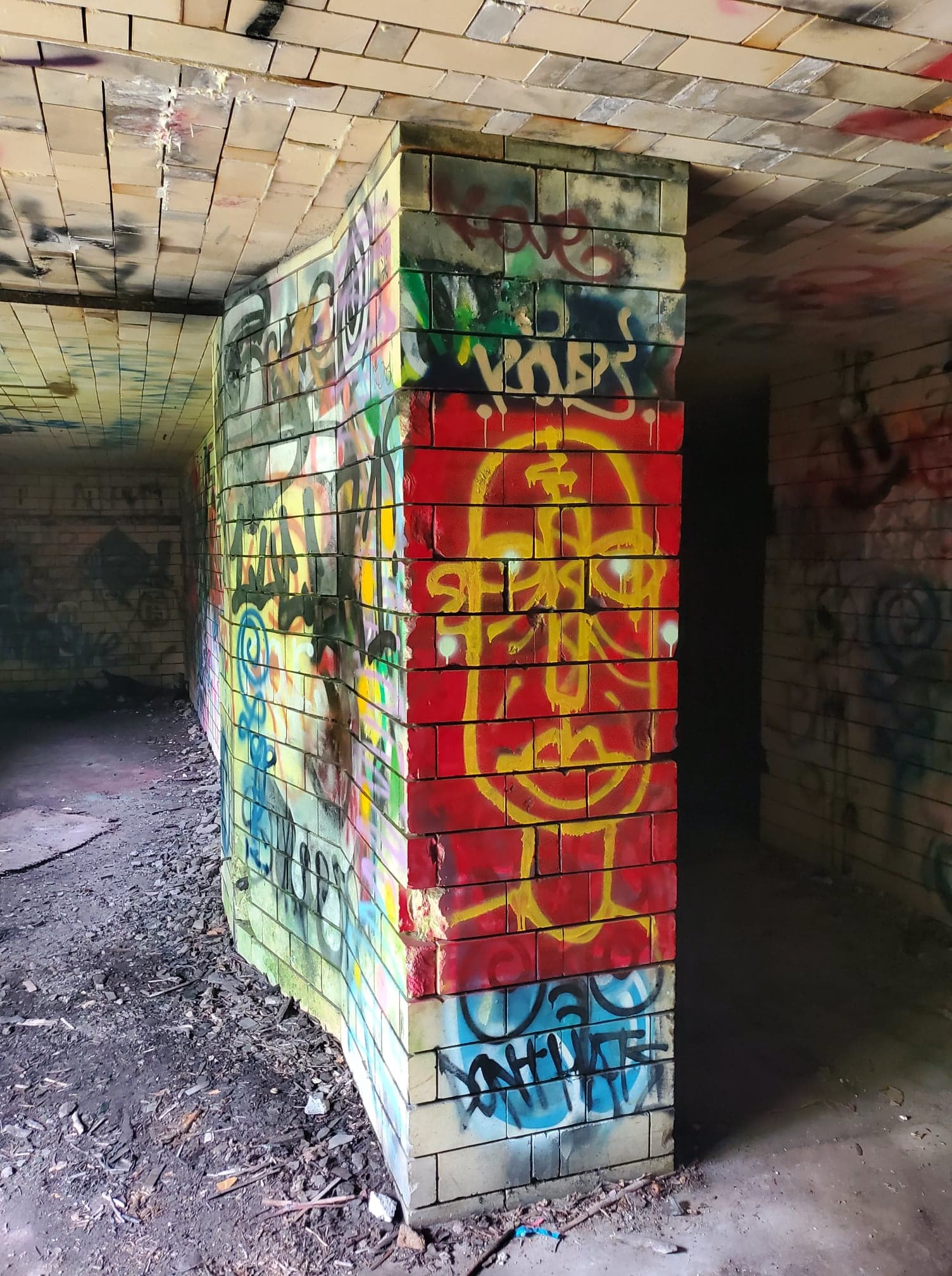 Waking Hours by Photay
A Spine / Evidence by Powerplant 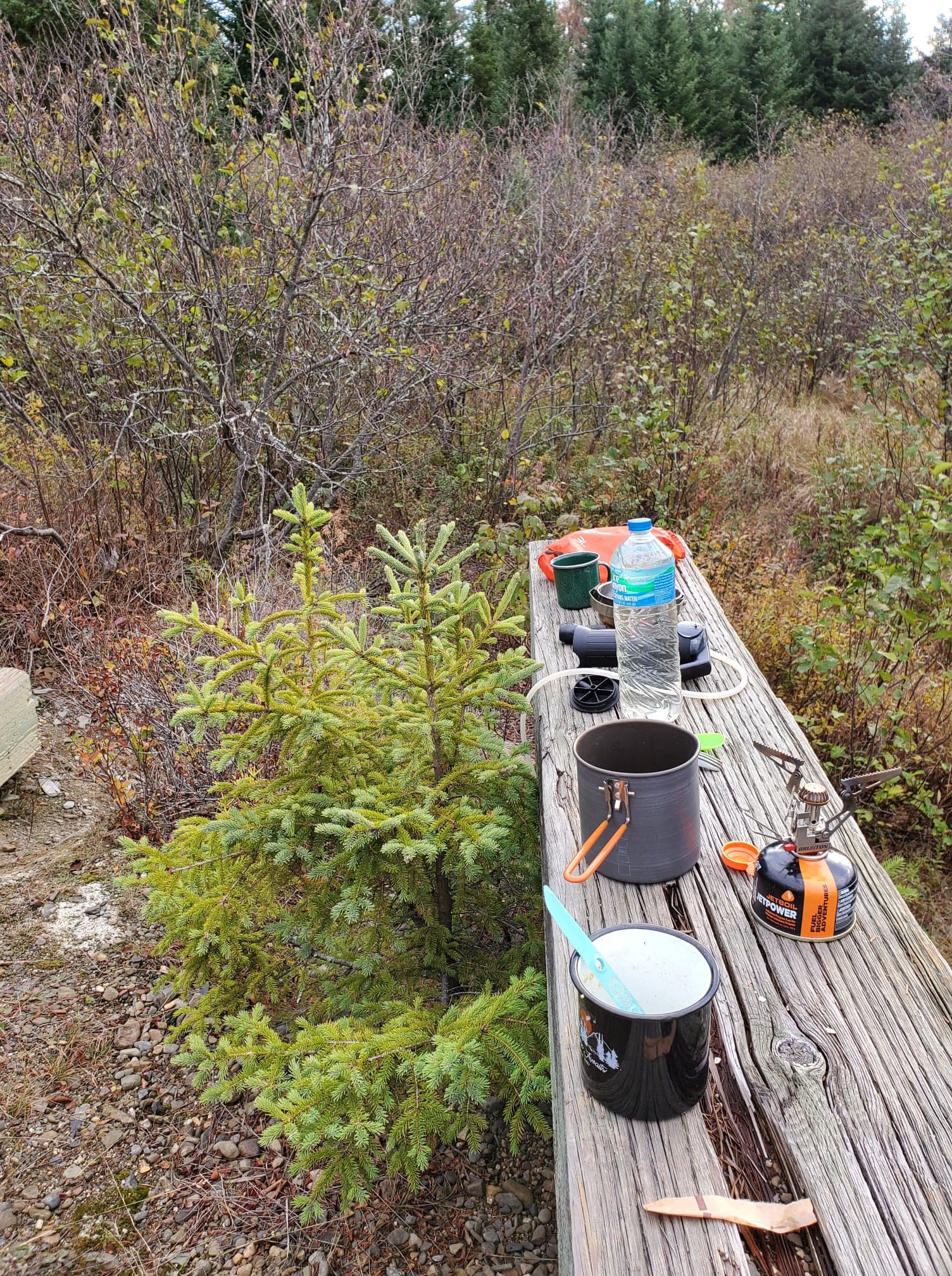 July – August. For 4 days, I backpacked across CT and MA on the Appalachian Trail. Most calming tail by far was Sages Ravine. After a strenuously vertical rocky descent, it runs right through the river. The smell of damp soil soaks into your bones and you feel like you’ve traveled back in time. A garden scene ripe for nymphs. The water barely needed filtering. After my trip, I got laid off, decided to stay up all night so I could take bike rides by the river at sunrise, and went on a BLM bicycle protest. 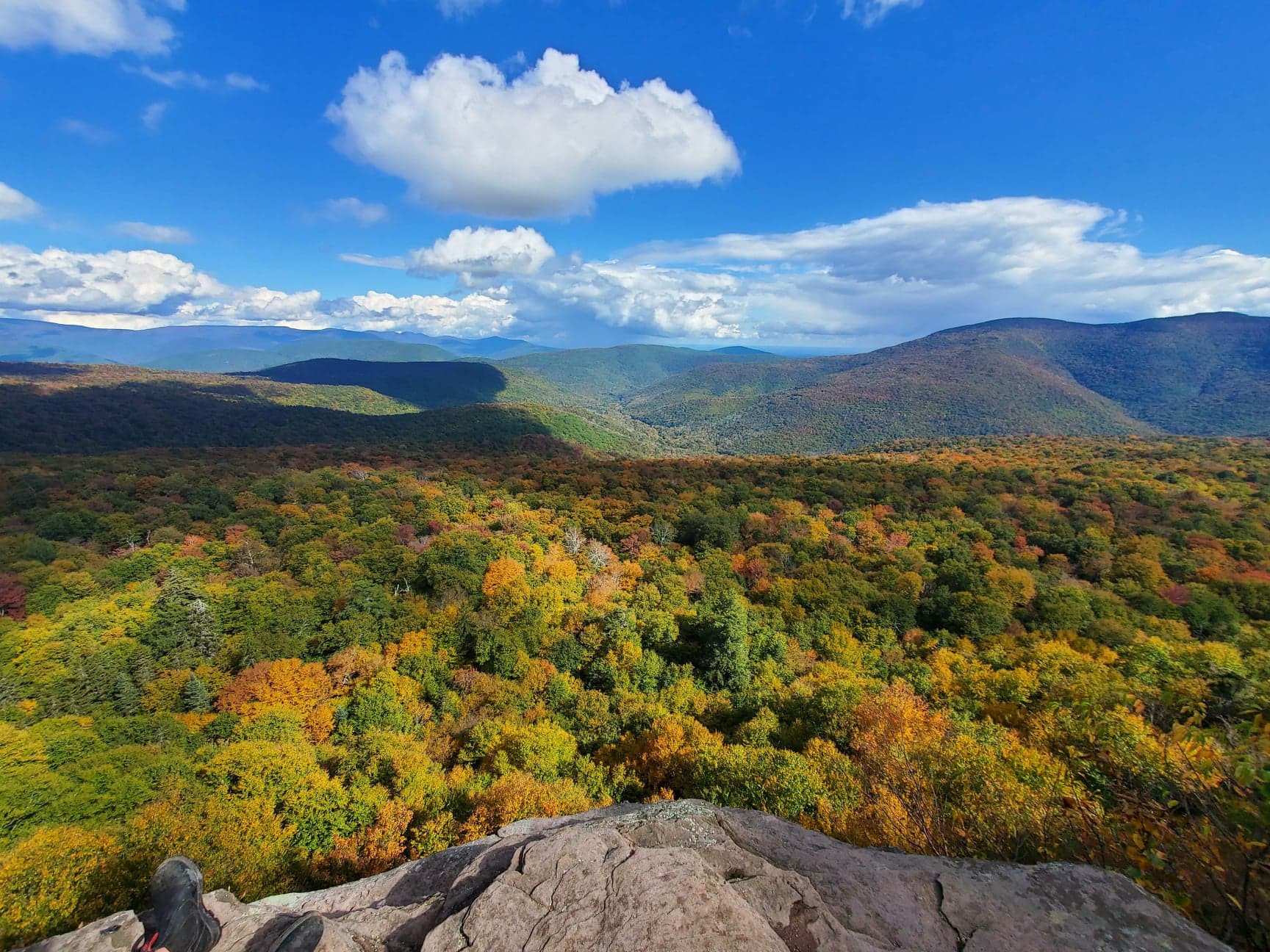 September – October. The cool relief of fall gave birth to creating space within our limited world. A lot of restaurants and places around Boston had “adapted” to COVID by then but really it felt like a lousy swing at sustaining capitalism. Gung ho for the small businesses but for corporations who enacted social distancing/sanitary practices it was a blow. Why don’t you donate your millions to organizations who are actually helping the community instead of selling mass produced masks? They really said: ‘how can we support Black communities without actually paying them?’

I ended these months with a road trip across NY>VT>NH>ME. By far, the best track was Mt. Katahdin. 5,000 feet up, this hike is more like bouldering and at the top you get to the infamous “Knifes Edge” route. Two people were found dead on that trail the weekend after we left. Strenuous, tactile, but not without hard to beat views. 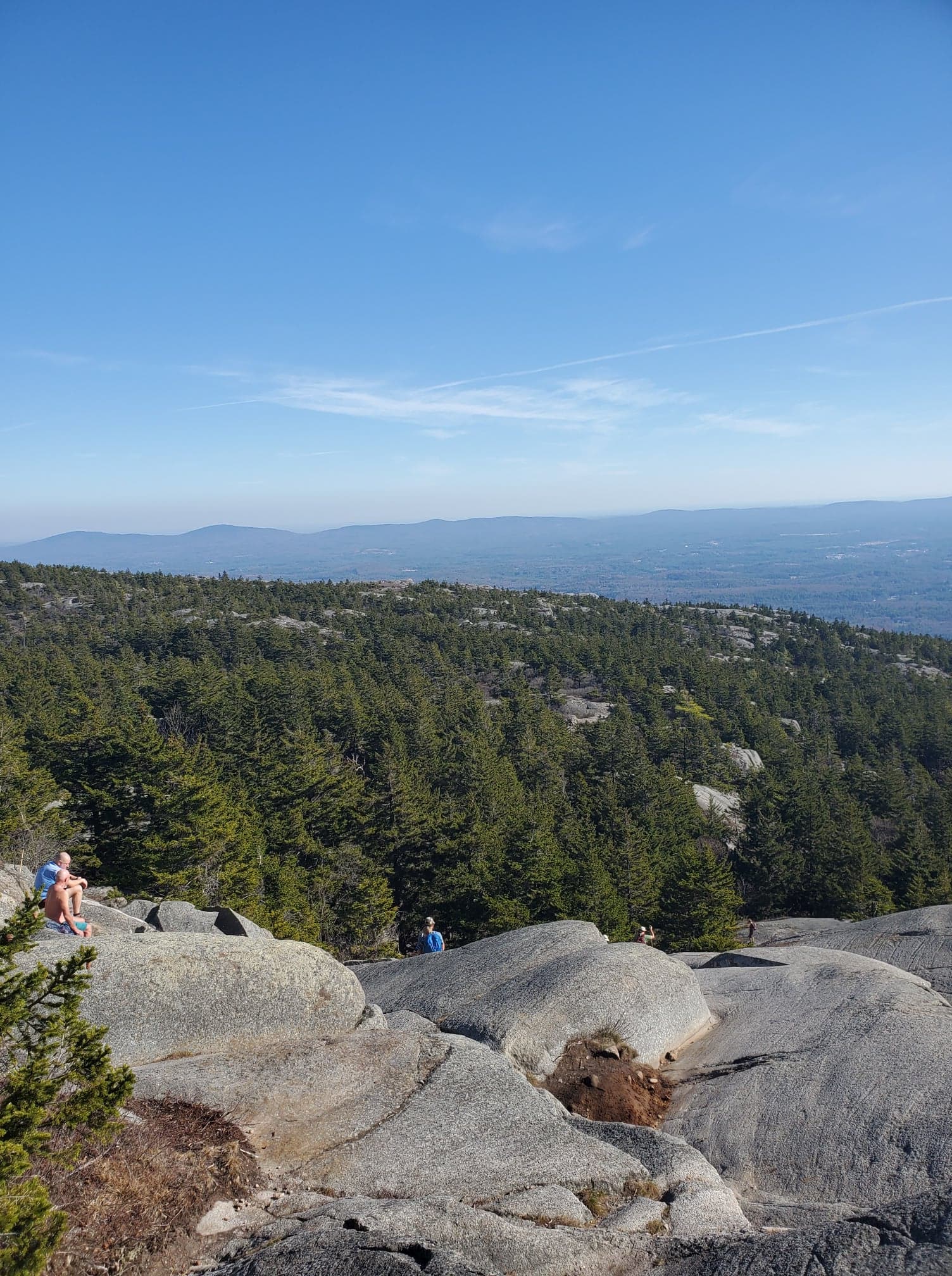 November – December. I discovered Biden had won because someone out my window started playing the Star Spangled Banner on the trumpet. In retrospect, a little disturbing. I started badly rock climbing. Hiked Mt. Monadnock; New England’s old reliable. To cap off the year, I explored Three Creeks Trail and Devil’s Icebox in MO. Occupied by caves that turn into long dark tunnels and water that’s never moved.

Be safe. The world is awake.