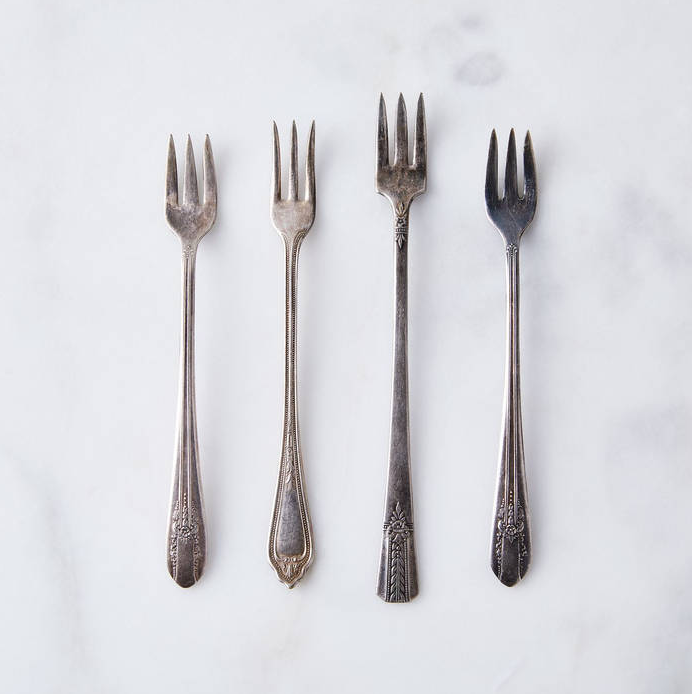 The boys from Forks are deliberately evasive when speaking personally, refusing to mention who they are and where they’re from (although it’s been made clear that at least one of them moonlights in Binmen), choosing only to communicate in wry one-liners meant for others to decode if they happen to give a shit.

However, whatever candor Forks lack in the context of an interview, they more than make up for in Mercy. A self-proclaimed “quarantine project,” the album is 15 tracks of pure confessional. It’s a double LP’s worth of industro-goth dirges that veer drunkenly from hip-hop to synthpop, where the double-track vocals rarely match up, and the drumbeat is too consumed by its own personal tragedy to keep in time.

The album starts off with “Black on Black,” and lifts the curtain for well over an hour of haphazard meter, overstuffed synth, and lurching hymnal. Our unnamed narrator is a kindergarten Alan Vega, fingerpainting a kitchen fridge-worthy masterpiece of minimalist beats and plaintive speak-singing, carefully backing away if anything comes too close to a recognizable song structure.

There are some moments on the album where the boys wander into somewhat familiar territory. “Operator” and “Heart of Stone” could both easily be heard at a high school prom organized by David Lynch, if the band were armed with garbage can lids, an 80s Casio, and as many tranquilizers as they could find. It’s “Underground” that comes as close as Forks ever gets to a hit single on Mercy. The track opens with MBDTF-era Kanye synths that consolidates into a stomp-clap rhythm, and eventually reveal a cluster of puzzlingly indie-inflected lyrics.

Strangely enough, in spite of Mercy’s boasting more genres than N*tfl*x (its Bandcamp page claims hip-hop, electronic, industrial, and pop, but post-punk and minimal house also clamor to be heard), it possesses the remarkable ability to adhere to a rhizome of theme and sound, transferring a sort of sulky, reverb-laden leitmotif onto everything it touches.

However disparate at times, the full sound and fury of Mercy can be best heard on the aptly-named “The Crown”, a synthy spiritual clocking in at almost eleven minutes. This one track packs together every obsessive rumination that Forks keeps returning to over and over within the album: compulsive experimentation (a saxophone solo makes a surprise appearance at 3:40), abstract structure, lethargic harmonization, and lyrics that move from leering to nostalgic to self-loathing to purely hungover.

The most important rumination in this album, however, is its spiritual fixation, which “The Crown” makes apparent in exorcising all the religious symbolism and stock phrases Forks has at its disposal. It’s unclear whether or not the unnamed narrator has come to accept his eternal salvation or is merely resigned to it. One thing we can say for certain is that there is a defiance that runs through Mercy which seems to negate any official absolution. In “The Wretcheder,” our narrator repeats the phrase “Nobody tells me what to do,” like a catechism. This might be the ultimate assertion of an album that, like religion itself, otherwise deals in vagueness.