Elsa Dorfman was born on April 26, 1937 in Cambridge, Massachusetts, and was the eldest of three daughters. She went on to become a marvelous photographer, primarily known for her giant polaroids featuring portraits. 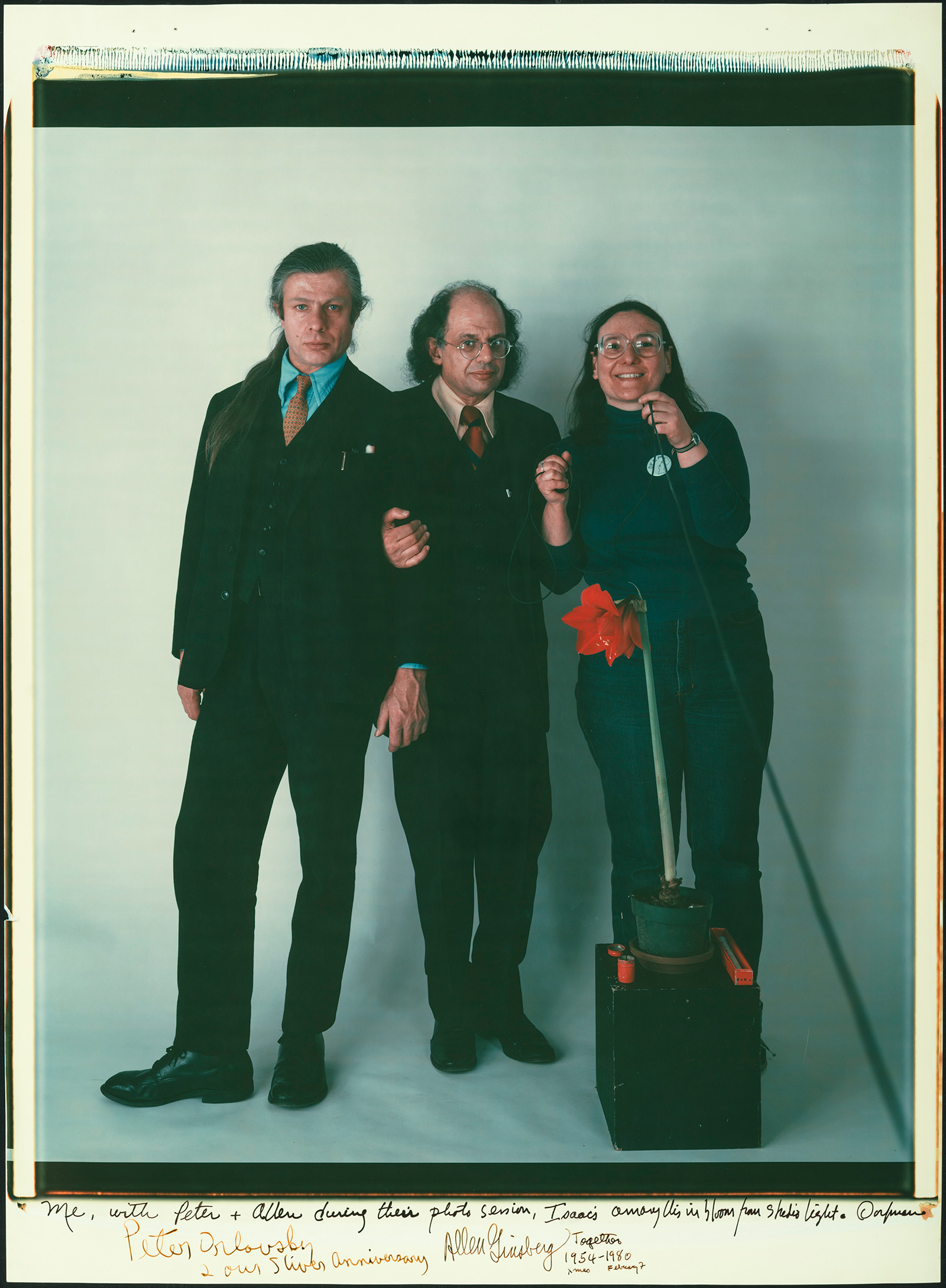 Dorfman began her career by creating a photography studio in the basement of an office building, which went on to house a beautiful blend of clients. There, she took portraits of newlyweds, families, circus clowns, and even poet Allen Ginsberg and American television personality/author/chef Julia Child, just to shed light on how diverse her portfolio truly was.

Dorfman’s prized polaroid camera was a whopping 200-pounds and produced images that were two feet high, making it a machine that was quite the sight to see. She often gushed over said polaroids and their almost magic-like powers to bring images to life so quickly. “I was in love,” she once said. Wildly enough, however, Dorfman didn’t consider herself an artist, which is ironic due to the fact her work is still continually praised and displayed in museums. 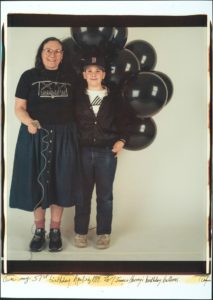 Now through May 30th, you can check out a collection of the late Dorfman’s works at a new exhibit at the Museum of Fine Arts Boston entitled “Elsa Dorfman: Me and My Camera.” While Dorfman was prone to capturing portraits of others, this exhibit is a reflection of her intimate life. Dorfman found it helpful to capture herself, not just others via her photography. She had once said, “Being comfortable with the camera on myself affected how I felt in taking pictures of others.” She followed this meaningful statement with another, “I really had in my mind that this was helping me, in some magical way, to take portraits, because people would sense if I did it to myself, too.”

To say this exhibit is heartwarming is rather an understatement. The photographs on display consist of intimate scenes of Dorfman with her son and her husband, Harvey Silverglade. Another unique feature shown in this collection is photographs of Dorfman holding a bundle of black balloons — this is supposed to be a muse of the process of aging. The artist truly becomes the art in this charming exhibit.

“Elsa Dorfman: Me and My Camera” opened at the MFA (at the Herb Ritts Gallery) on February 8th and is on display until May 23rd. Find out more information here. 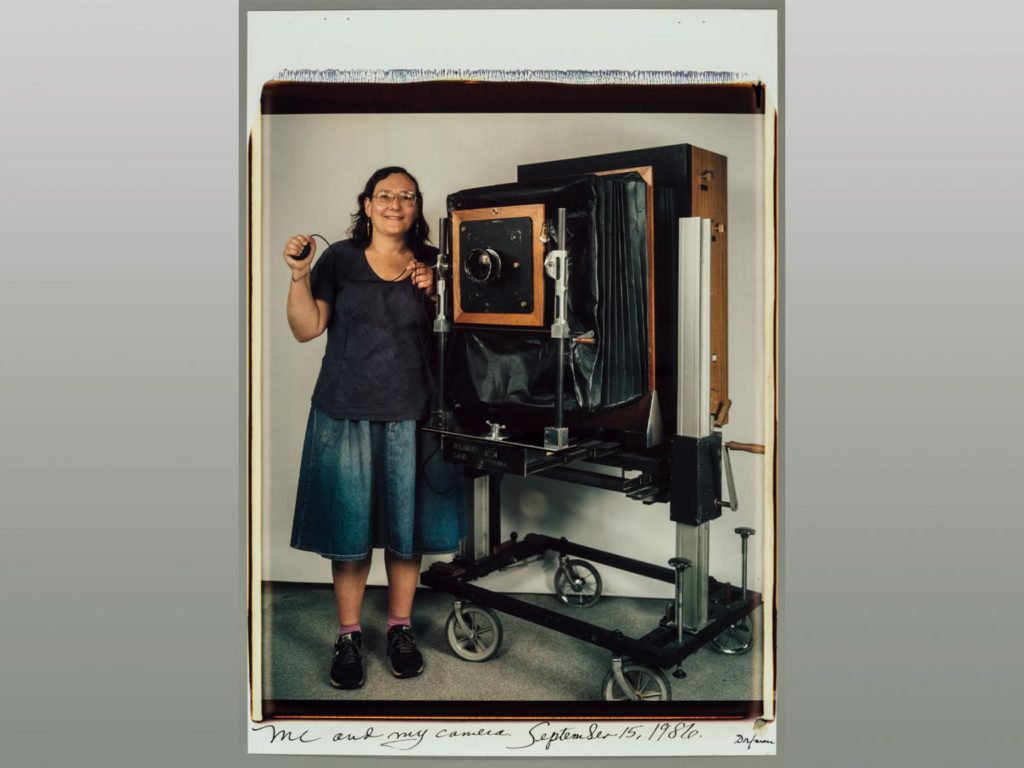 The post A Look Behind the Lens: Elsa Dorfman’s “Me and My Camera” appeared first on BOSTON HASSLE.