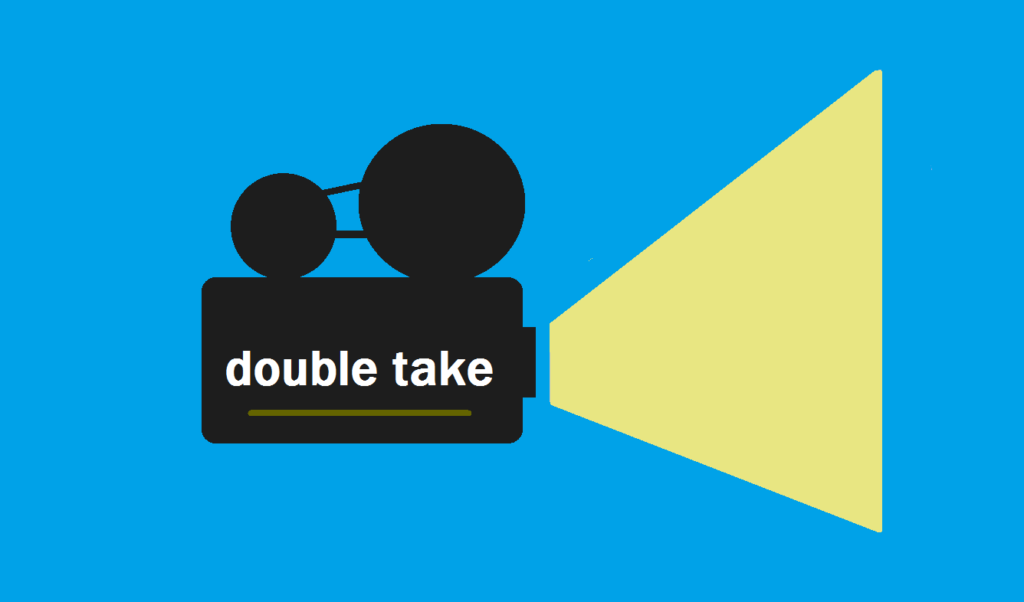 DOUBLE TAKE is a series within Cinema Quarantino that touches upon an actor’s career through a selected list of movies to watch. Not to be taken scholarly or seriously.

If I’m feeling productive on free days, I like to assign myself movies to watch. It’s admittedly an unromantic approach to the viewing experience, but there are times where I gotta do it for the reference or to complete a ranked list. It can feel like a relief to finish something that I somehow feel obliged to watch, knowing that I won’t necessarily tack it up on my Letterboxd Top 4. Sure, some say that it’s not about the destination that matters, but who complains when they actually get there?

But I like movies, I promise! I also like pop cultural analysis through the game of connect-the-dots filmography. Say what you will about conjuring cinematic universes around certain actors who fulfill their prophecies (eg. James Marsden as the second-best choice in rom coms, or batshit Elisabeth Moss hiss-screaming at average men), but I love me some entertaining long-form journalism about celebrities through the lens of works, interviews, and offhand opinions from the public to create a conclusion about their character and career. Anne Helen Peterson’s brazen scrutiny of Armie Hammer in 2017 is an aspiration, and a piece that I look upon for guidance when I try to come up with my own ideas about a person. (Note: she wrote an update to the article last month, not asking for vindication, but to direct our attention to the victims that are being overlooked by cannibal jokes.)

In the spirit of Cinema Quarantino and the Coolidge Corner movie marathons (the last of which I attended two years ago), I’d like to present DOUBLE TAKE, a light analytical encapsulation of an actor/actress through a curated list of movies that would be available to stream (and occasionally, rent). I admit that I don’t have the capacities to write extensive profiles, which I’d imagine involves the ability to recall the pop culture climate at different points in time (Except for 9/11, I don’t have any opinions or memories before 2003, and I’m not even Gen Z), formulating the appropriate theses, and not sounding like a fool. But what it may lack in intellectual rigor will be made up in enthusiasm (by way of the Gay Men’s Chorus towards Laura Dern) and hopefully, for you, some food for thought!

Things that you could take away from this:

• A fun time lapse for faces on screen. Ever thought about Willem Dafoe’s origins story? Or that Vince Vaughn was, at one point, considered good-looking?

• Some knowledge about movies that you might not have thought about watching, and maybe even after watching about it, justifying why you never thought about watching it. I personally think it’ll take away the fun if the movies are all blockbusters or indie darlings, so in fact, I hope there’s a movie that will provoke a “oh, huh.”

• A highlight reel for those who have been in the game and rarely recognized. Not the ones with the high Oscar nominations-to-wins ratio, but the Alfre Woodards and Kristen Wiigs (yes, they’re in the same sentence, but not quite for the same reasons!) that choose projects for the love of acting

This series might appeal to the productive types that want to learn, but if you’re trying to get some homework done, we can do it together.

Tune in next week for the inaugural edition of Double Take!