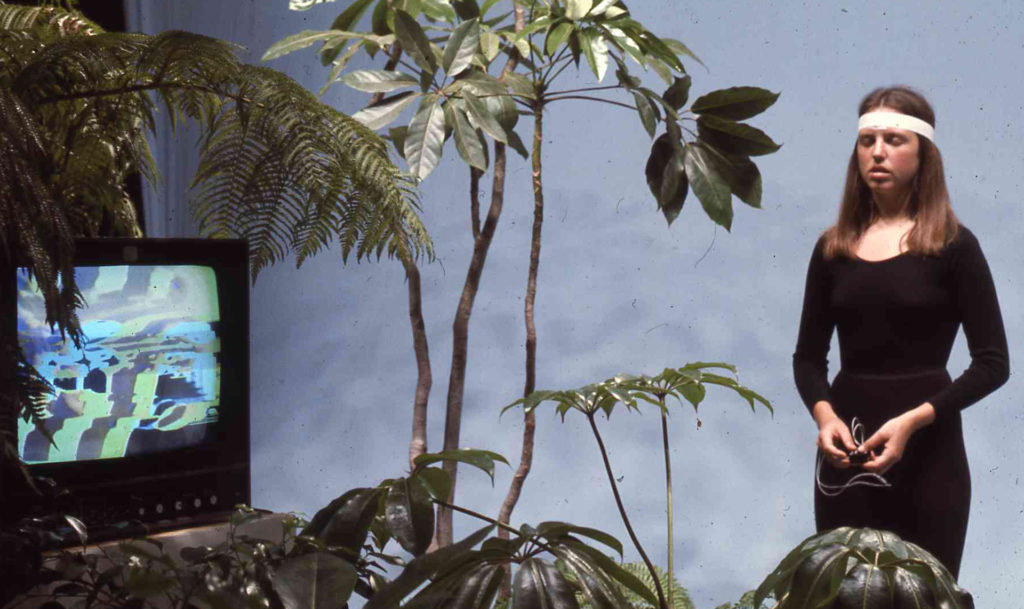 As we move further into the digital media landscape, it will perhaps become harder and harder to convey the power of certain movie soundtrack albums. Some, such as those for Pulp Fiction or The Big Chill, are just as ubiquitous as their accompanying films, and as much cornerstones of a well-rounded collection as any “real” album. There have even been a handful of cases where a soundtrack album’s fame outshines the film itself: I would wager far more people have listened to Saturday Night Fever or The Harder They Come than actually watched. These are films whose stories are so inextricably tied to their musical choices that it is impossible to imagine the movie without the album.

There is another, smaller category: films whose soundtracks are so disproportionately renowned that it is often news to listeners that they are soundtracks in the first place. Take, for example, More, which is far better known as Pink Floyd’s third album than as the 1969 directorial debut of Barbet Schroeder. Then there’s the case of Stevie Wonder’s ambitious 1979 concept double-album Journey Through the Secret Life of Plants. As someone who has cumulatively spent nearly half my life as either a film critic or a record store clerk, I am somewhat ashamed to admit that I until recently believed its title and concept to be mere psychedelic whimsy, with no clue that it was released in conjunction with an equally whimsical and psychedelic feature film.

Directed by Oscar-winning documentarian Walon Green and adapted from the best-selling book by Peter Tompkins and Christopher Bird, The Secret Life of Plants is a product of the same wave of ‘70s new-age kinda-science as Chariots of the Gods and In Search of with Leonard Nimoy. Much of the film is spent watching parapsychologists and fringe botanists (mostly men with shaggy beards and women with Joan Baez hair) running various experiments on their potted pals: polygraph sensors are attached to cabbages forced to “watch” their comrades prepared for salads; plants are placed next to people watching Ludovico-style footage of atomic bombs and naked women to see if they project sympathy; an interpretive dancer in a leafy-green leotard twirls through an urban garden. I’m no scientist, but much of the methodology on display doesn’t quite pass the no-fucking-way sniff test (and some of the ethnographic footage smacks slightly of mondo-style exoticism). Still, I’m a sucker for this strain of groovy woo-woo, and would happily watch an entire film festival of 16mm footage of muttonchopped weirdos spouting nonsense.

But, of course, contemporary viewers aren’t going to watch The Secret Life of Plants. The selling point here, again, is the soundtrack, filled wall to wall with Wonder’s trademark synth soundscapes and peerless voice (I was surprised to learn that Plants was not one of the records he made with synth pioneers Malcolm Cecil and Robert Margouleff of T.O.N.T.O.’s Expanding Head Band, but their influence is clearly felt). The film’s best passages (which, thankfully, are many and lengthy) pair Wonder’s virtuosic keyboard work with eye-popping time lapse closeups of plants sprouting, flowers blooming, and vegetables forming. So ethereal are these images that they quickly lose all earthly connotations, instead blending into abstract bursts of geometric color. In these sequences, Plants becomes something of a classic of “Head Cinema,” alongside such works as Koyaanisqatsi, The Wall, and the final 20 minutes of 2001. In short, one would be well advised to mix an edible or two into their concessions when it plays this weekend in a spiffy new restoration as part of the Brattle’s “Refreshed, Renewed, Restored” series. It’s a rare chance to see this genuine spectacle on the big screen, and you and your succulents will have a lot to talk about when you get home.