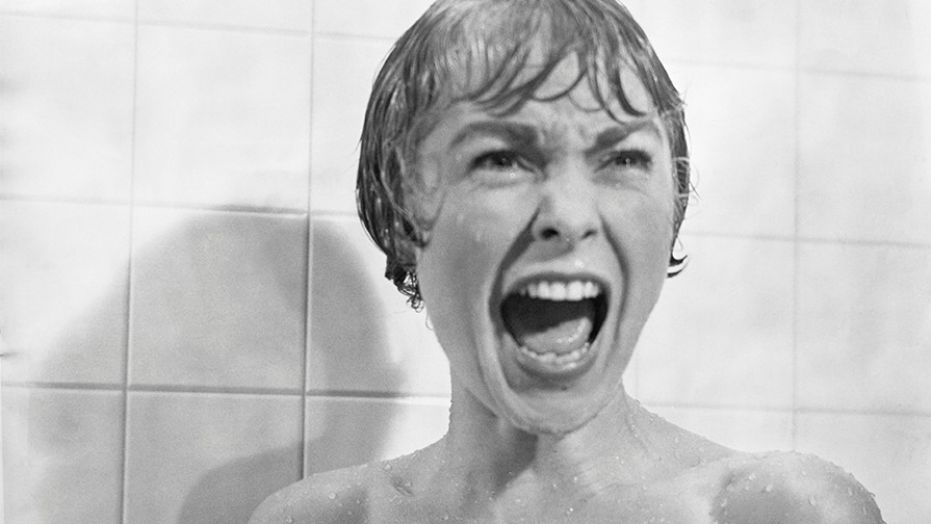 I remember trying to convince someone to watch Psycho (1960) and bumbling over my explanation of the plot as I attempted to leave the good stuff untouched. My skills of persuasion faltering, and only reserved to the fringes of the story, I eventually relented to frustration instead offering the brief synopsis: Psycho is a movie about a woman running away…until it’s not. In retrospect, I would’ve given it a description that less resembled the fate of every teen drama in existence (Riverdale, I’m looking at you), but I do think that my initial summary encapsulates the film well enough. Psycho is a maelstrom that spurs from a woman’s hunt for domesticity—from a pursuit for the mid-century ideal of “normality” into inevitable chaos. To put it simply, the movie is waving a carrot at the end of a stick. Yet Hitchcock does this so effortlessly, he renders the strings invisible. Follow the pageantry and see where it leads you.

My first viewing of Psycho was sandwiched between Vertigo and To Catch a Thief during a summer marathon aimed at finding out just what this “Hitchcock” was all about. The movie ended as the sun came up, and for days after, my recollection of it was hazy, overshadowed by the more scenic (*whispers* and much better) To Catch a Thief. However, it didn’t totally escape my mind. At times the screeching violins would pierce through a moment of calm, bringing me back to the cascading steps of the Bates Motel. Long drives would be accompanied by the faint concern – like Marion Crane (Janet Leigh) herself – of being tailed not too far behind. The movie had impressed itself deep enough within my psyche to seep into my life, and therein lies the true power of Psycho.

Hitchcock, despite his larger-than-life persona, flaunted the understated ability of bringing his stories of crime, murder, and depravity, down to the most unsuspecting levels (obligatory Alfred Hitchcock Presents plug).  It’s faintly prescient in that way. Put Psycho in 2022, and it would be another in the endless stream of true-crime serials we seemingly can’t get enough of –its monochromatic, newsreel feel only adding to that atmosphere.  Yet regardless of its real-world resemblance, a heavy artistic vision permeates the film. From the iris illuminated by a single shard of light to the haggard, gothic appearance of the Bates Motel itself, the mere mention of Psycho cultivates a variety of images in those with even a passing knowledge of Psycho.

In terms of performances, most discussion revolves around Anthony Perkins’s Norman Bates- a role so formative in film history that any re-interpretation is akin to sacrilege. Which is understandable as Perkins’s performance is all parts vulnerable, gruesome, and erratic. But Janet Leigh…

The film, for most of its length, thrives off her internal conflict, and her attempts to escape the vestiges of a world she desires to leave behind. Her determined façade is often cracked by a lingering uncertainty so eloquently expressed in the closeups Hitchcock treats us to. She plays the role with an almost debilitating self-consciousness, tempered by a pyrrhic pursuit of a happiness that lingers ever on the distant horizon she constantly seems to be gazing towards.

It is sometimes hard to gauge the allure in films that have countless times been parodied. However, Psycho has the benefit of leaving every one of its counterfeits forever in its shadow. It’s a film that works with little magic, instead opting for a cohesive, refined story, that in the end still, manages to transcend its medium. Psycho screens Sunday afternoon at the Brattle, be generous to yourself, and go experience it in person.